Funryu (奮龍 Funryū) was a series of surface-to-air anti-aircraft missiles developed in Japan at the end of the Second World War. During the missile's development in the late stages of the war, it was plagued by organisational problems and was cancelled before becoming operational.


In 1945, a few samples of SAM Funryu were tested, but the Japanese surrender did not allow completion.
Fenryu 1
The first was the Funryu 1 and the design was an air-to-surface missile (ASM) whose specific role was anti-shipping. Funryu 1 was much like a miniature airplane. The warhead contained 8821b of explosive and guidance was via radio control. Testing of the Funryu 1 was conducted with the missile being dropped from a modified Mitsubishi G4M bomber. However, it was seen that the means to effectively control the missile in flight would require a significant amount of time to perfect and with the increase in US bombing raids against Japan, it was decided that efforts should be directed towards surface-to-air missiles (SAMs). Thus, the Funryu 1 was shelved and was to be the only ASM of the Funryu family.

Fenryu 2
The Funryu 2 was solid-fueled, 7.9 feet long, had a diameter of 12 inches and weighed about 815 pounds.
Funryu 4
The Funryu 4 was liquid-fueled, 13.1 feet long, had a diameter of 24 inches and weighed about 4,190 pounds. Funryu 4, strongly resembled the Mitsubishi J8M (with swept wings and elevons) would be guided primarily under radio control from the ground. The operator would fly the Primary version of missile Funryu 2 into the vicinity of the bombers, then cut the engine and let it glide. Funryu 4 was high-speed design that could be flown directly at their target along the line of sight.
The power plant was to be the KR-20 rocket engine thrust to 1500 kgf with a fuel reserve of 5 minutes of work. The same engine to be used on the rocket fighter J8M1. Since the thrust of the engine is less than the starting weight of the rocket, the launch was supposed to be carried out a 45 ° angle to the horizon.
The Nagasaki arsenal produced a prototype "Funryu 4" rocket, bench tests began (and then ended) August 16, 1945, the day after the end of hostilities. 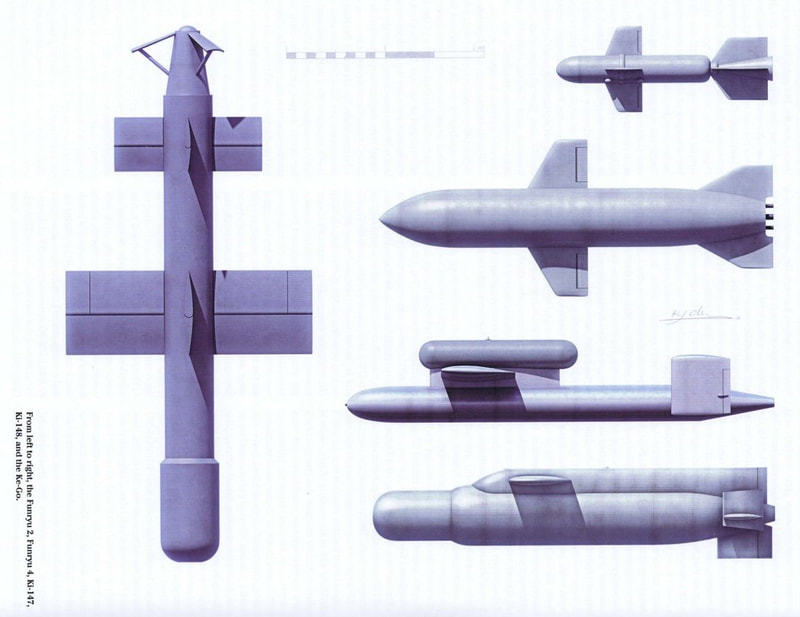 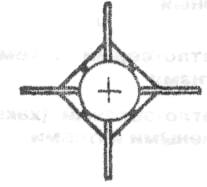 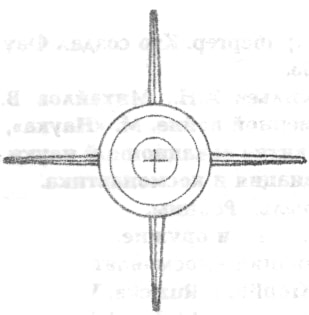