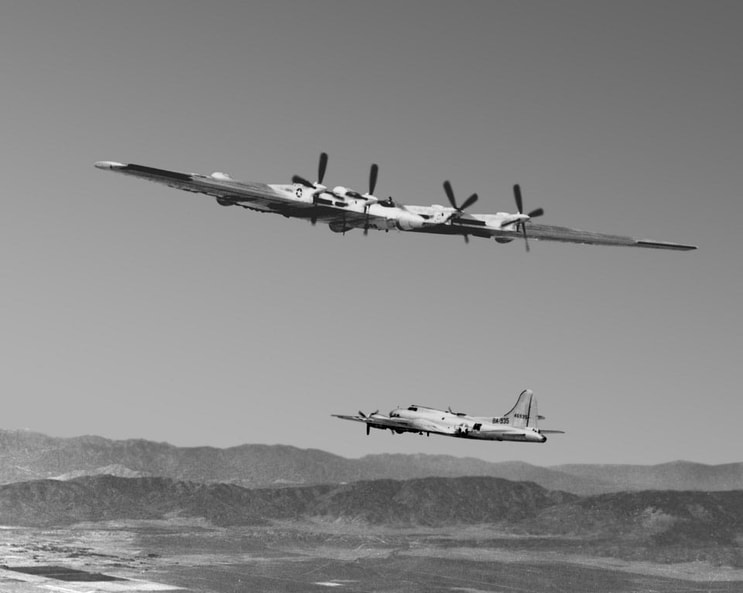 On 22 November 1941, the United States Army Air Forces (USAAF, or AAF) signed the development contract for an XB-35; the contract included an option for a second aircraft, which was exercised on 2 January 1942. The first was to be delivered in November 1943, the second in April of the next year.

Detailed engineering began in early 1942. A fuselage-like crew cabin was to be embedded inside the wing; it included a tail cone protruding from the trailing edge. This tail cone would contain the remote sighting stations for the bomber's gunners and a cluster of rear-firing machine guns in the production aircraft. In the midsection of the cabin, there were folding bunks for off-duty crew on long missions. The aircraft's bomb load was to be carried in six smaller bomb bays, three in each wing section, fitted with roll-away doors; this original design precluded the carrying of large bombs, and the early atomic bombs, without bomb bay redesign and modifications. Production aircraft would have defensive armament of twenty 0.5 in (12.7 mm) machine guns or 20 mm cannon, carried in six turrets, two turrets along the aircraft's center line, four above and below the outer wings, and four in the "stinger" tail cone. The B-35 would take advantage of a new aluminum alloy devised by Alcoa; it was considerably stronger than any alloy used previously.

In June 1946, the XB-35 made its first flight, a 45-minute trip from Hawthorne, California, to Muroc Dry Lake, without incident. The XB-35's engines and propellers were AAF property, and had not been tested for engine-propeller compatibility by either Pratt & Whitney, Hamilton Standard, or by the AAF which bought them at Wright Field without testing them or assuring reliability, and then shipped them to Northrop. Microfilmed records of reports and correspondence of the XB-35 program relate that after three or four flights, power plant and propeller vibrations increased, and the very efficient contra-rotating propellers began failing with frustrating frequency. Meetings were called by Northrop, of the AAF, Pratt & Whitney and Hamilton Standard where no one would take responsibility for correcting the AAF's engines and propellers. In addition, the AAF failed to supply the AC electrical alternator, insisting on Northrop using an onboard auxiliary power unit (APU) unit driven by an automotive engine which limited the high-altitude, high-speed XB-35 to test flights below 15,000 ft (4,600 m). The AAF also refused to allow Northrop proposed modification of the bomb bays to carry the standard Mk. 3 atomic bomb, while at the same time declaring the AF would not buy the bomber unless it could carry the A-bomb. Northrop reluctantly agreed to try a single-rotation propeller, which slightly increased takeoff distance and a reduced rate-of-climb and maximum speed.

Problems with the quartet of contra-rotating propellers' shafts comprising each aircraft's drive-line system continued until finally Jack Northrop himself grounded the XB-35s until the government fixed their propulsion system. Concurrently, the AAF ordered Northrop to convert two of the YB-35 airframes to YB-49s, essentially substituting eight jet engines for four reciprocating engines. As a result, the airframe promptly flew to more than 40,000 ft (12,000 m) and topped 520 mph (840 km/h) in flight tests, verifying the XB-35 air frame's aerodynamics, but at the price of range. The prop-version had a design range capable of reaching targets 4,000 mi (6,400 km) away, but the jet-engine version's range was cut nearly in half. The new version disqualified it for the Air Force's top-priority mission as a strategic bomber, which at that time meant striking at the USSR's industrial and military complexes in the Ural Mountains. The Air Force, itself involved in a confusion of rank and job changes, eventually cancelled the XB-35 project, while continuing testing the B-35 airframe as the YB-49, even ordering 30 of the jet-powered bombers after the first YB-49 crashed. The first and second XB-35s were scrapped on 23 and 19 August 1949, respectively. 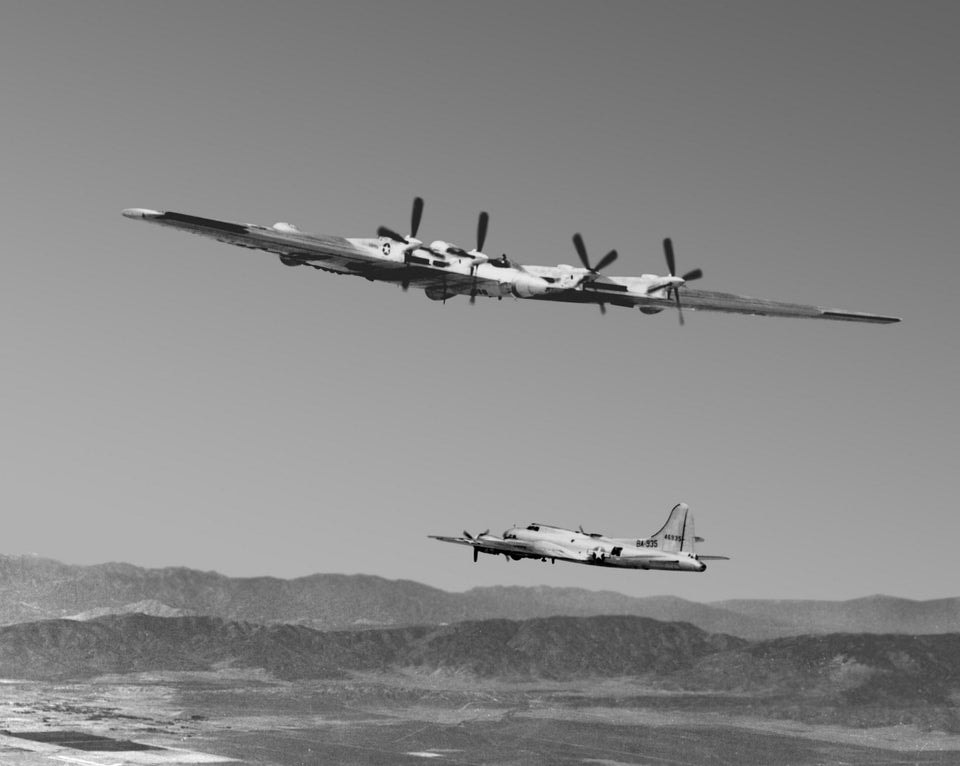 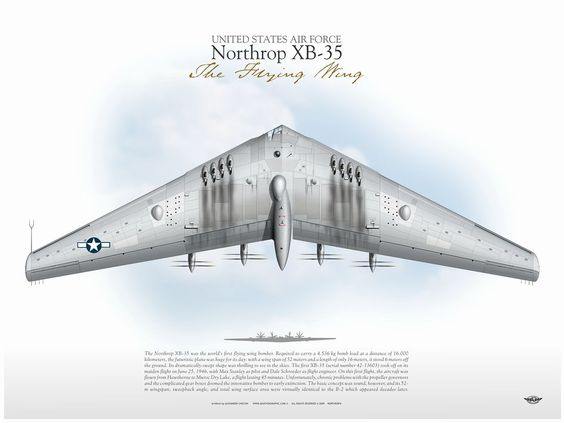 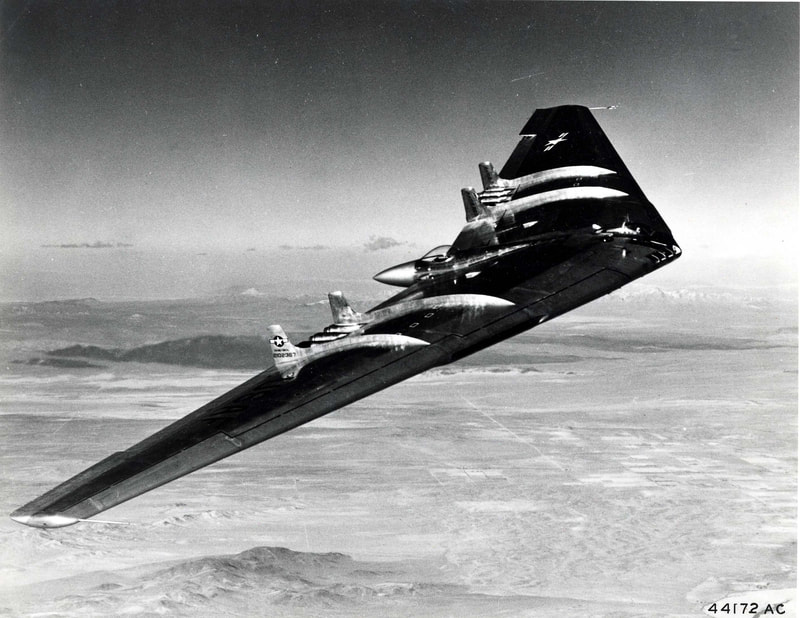 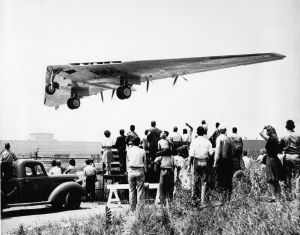 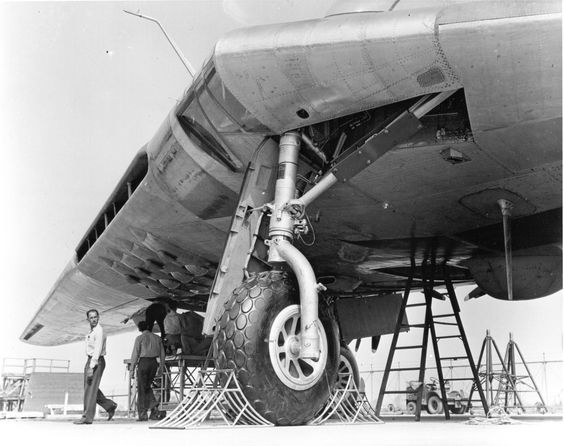 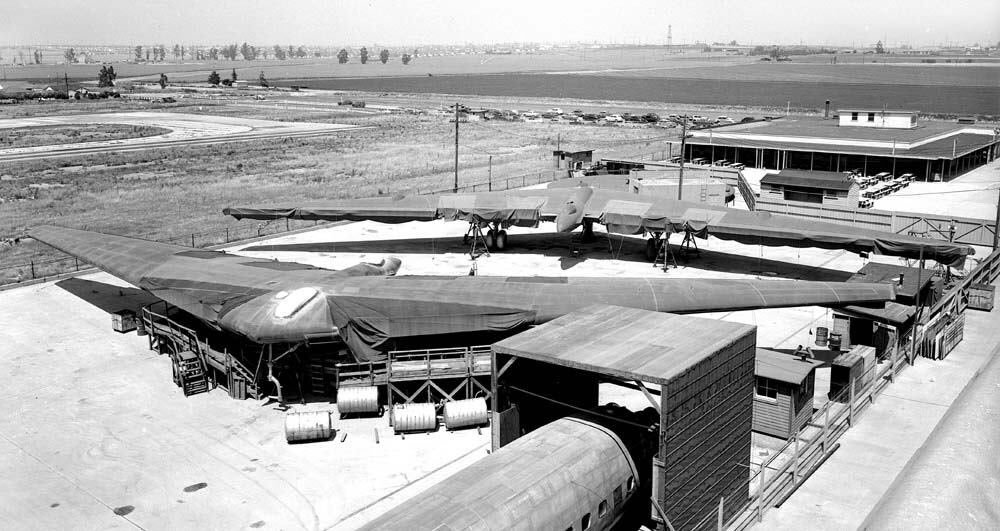 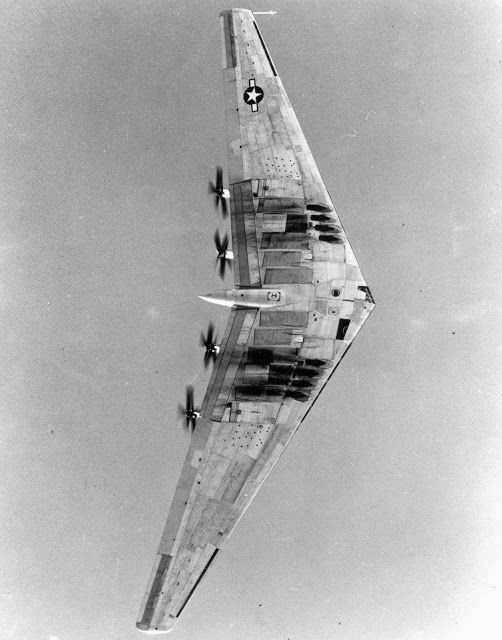 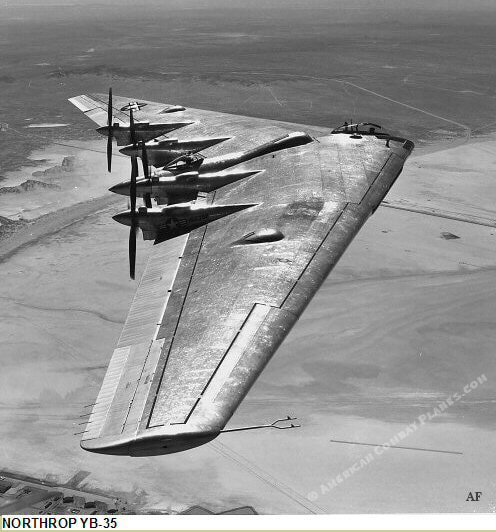 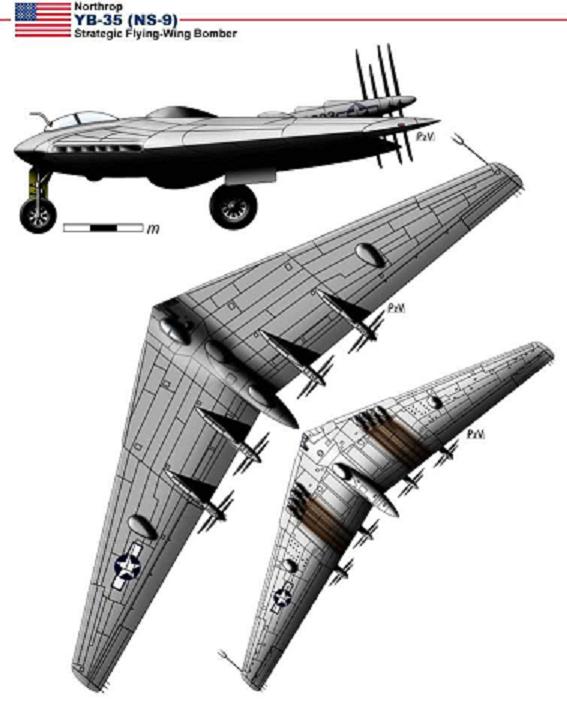 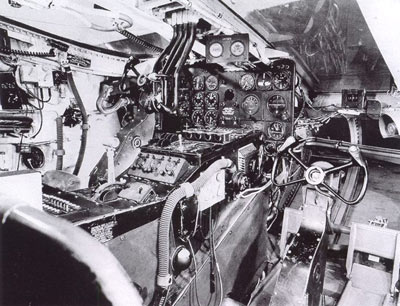 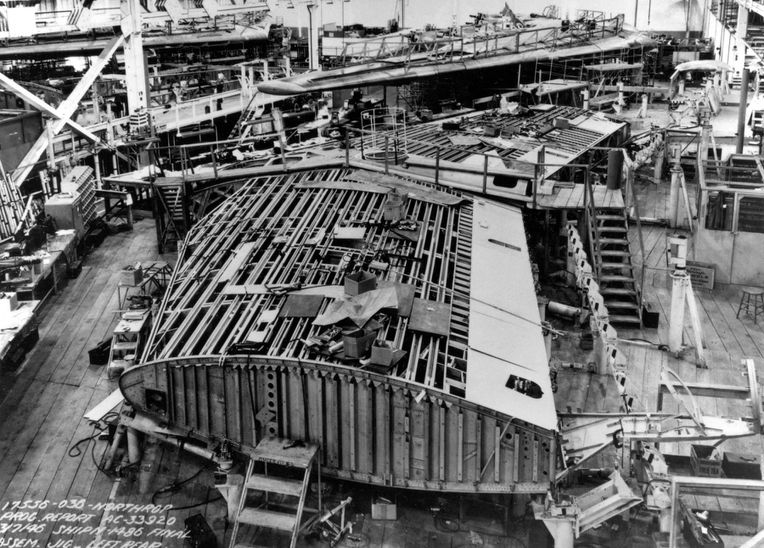 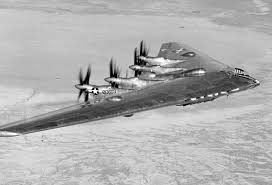 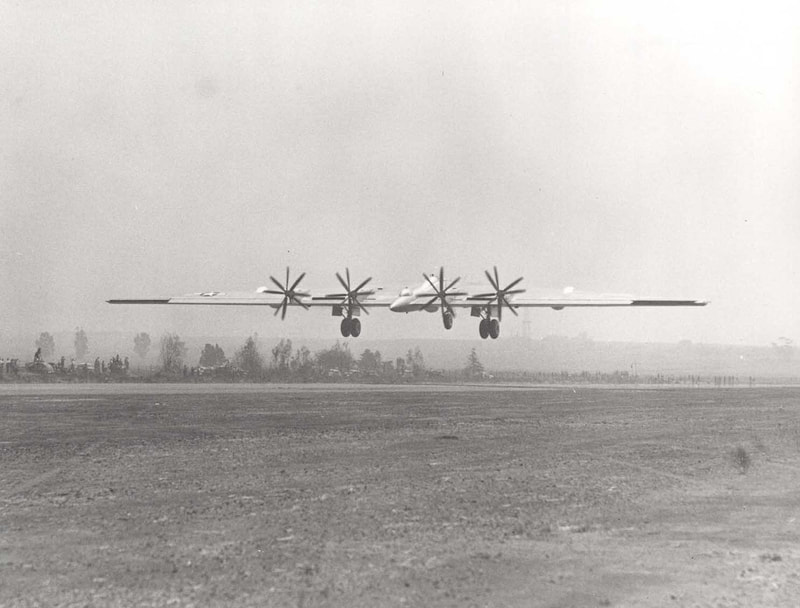 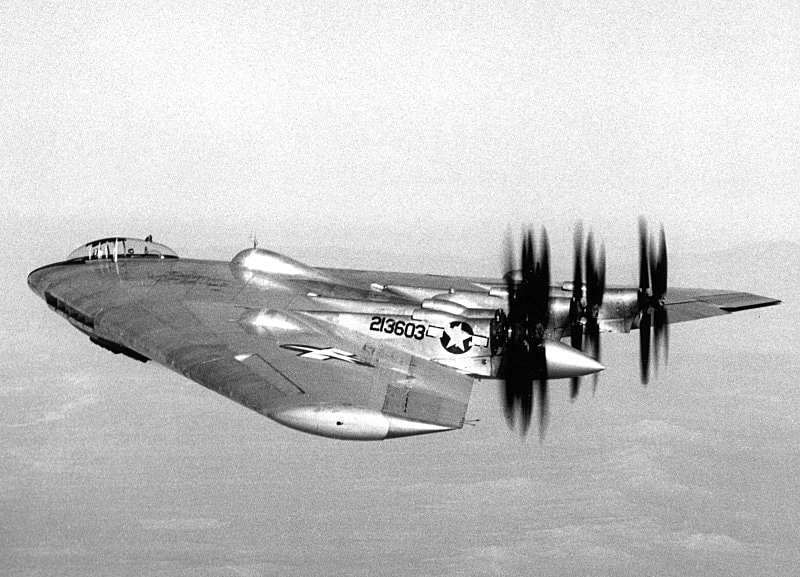 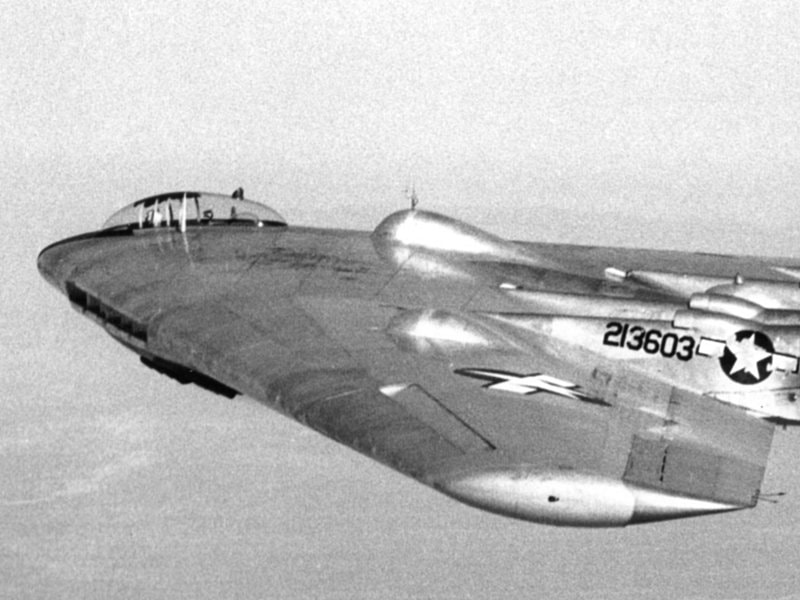 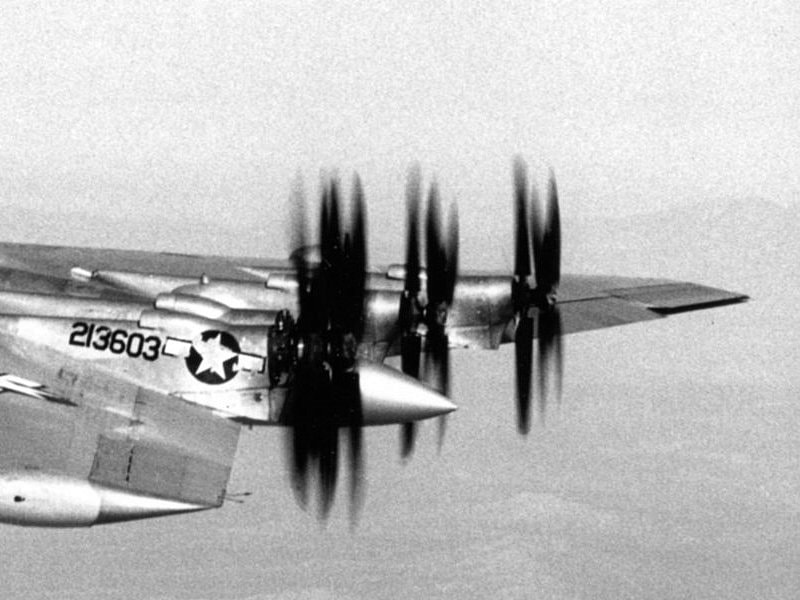 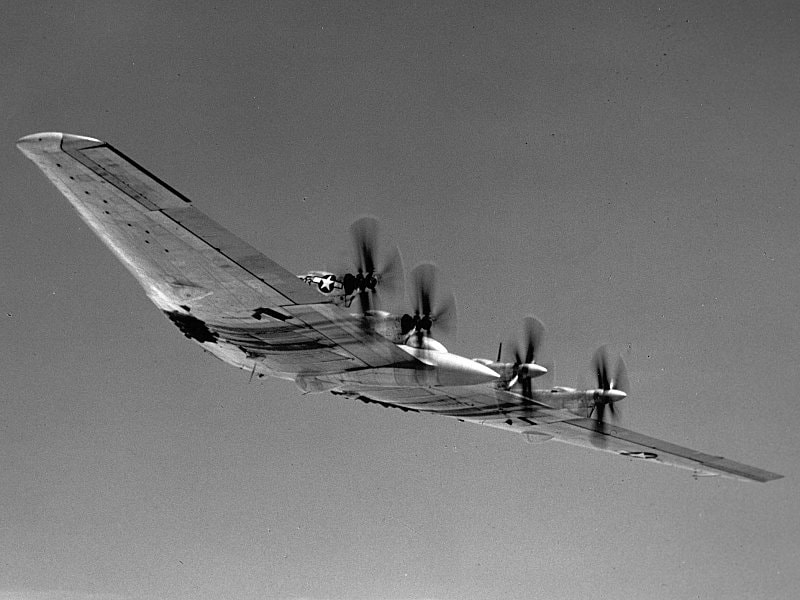 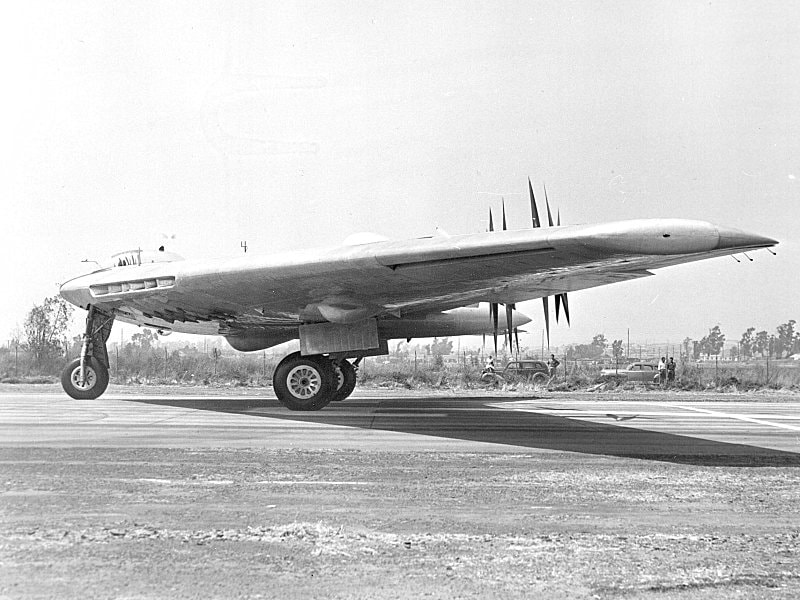 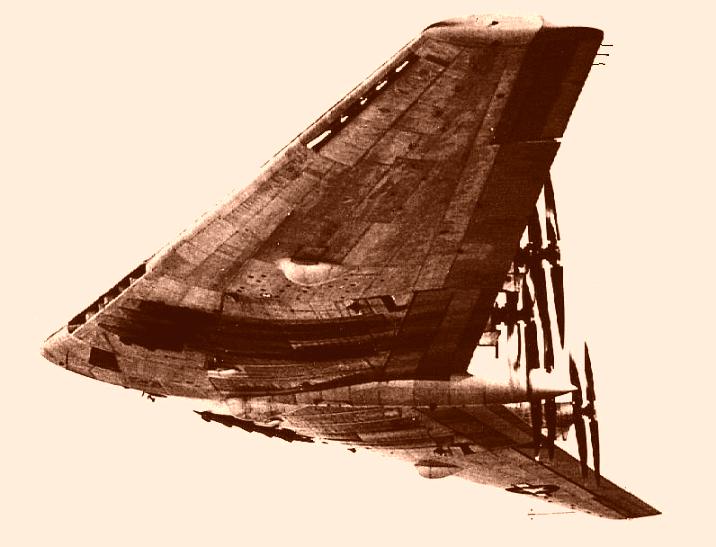 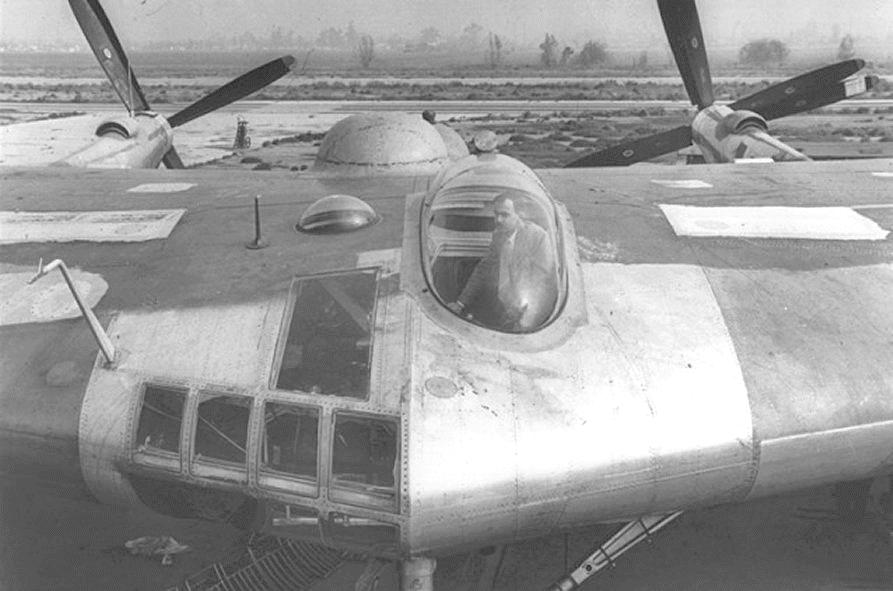 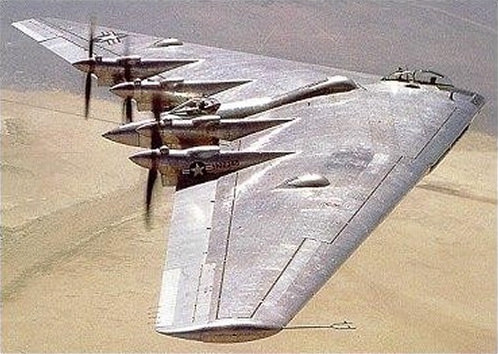 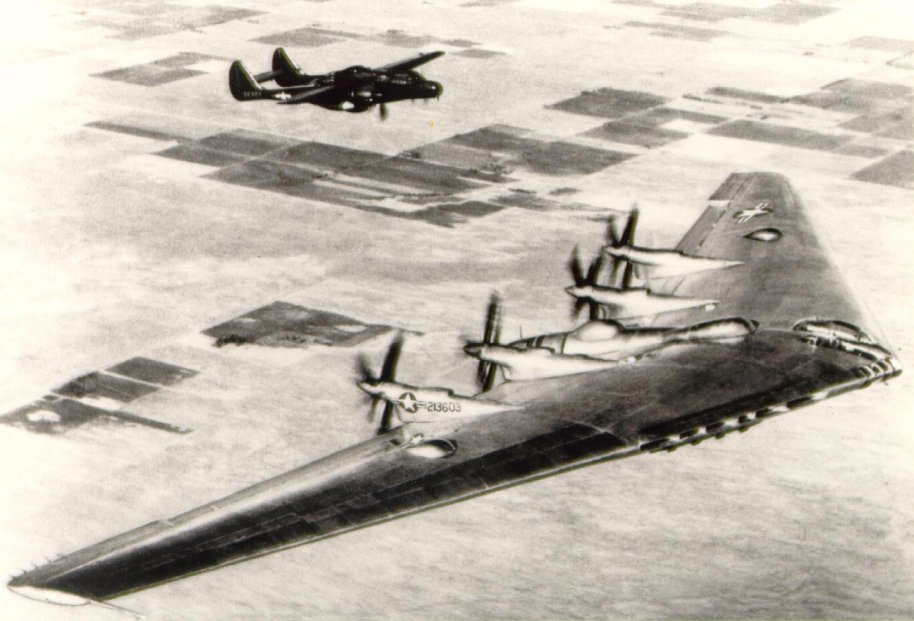 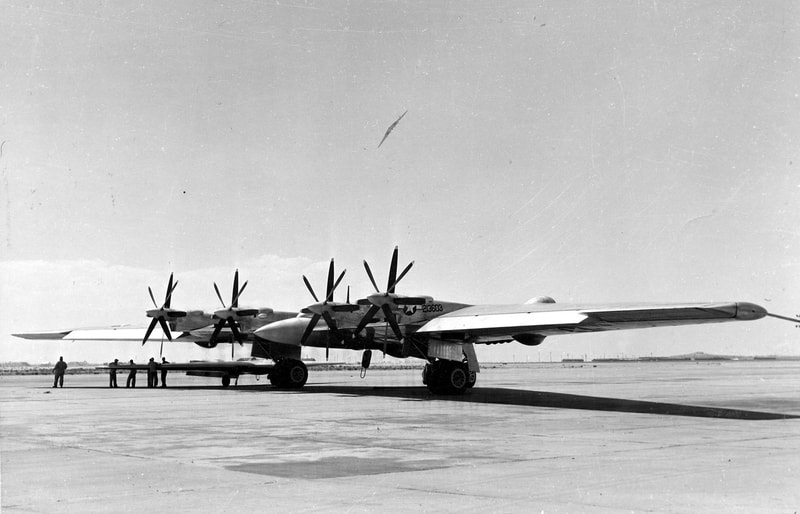