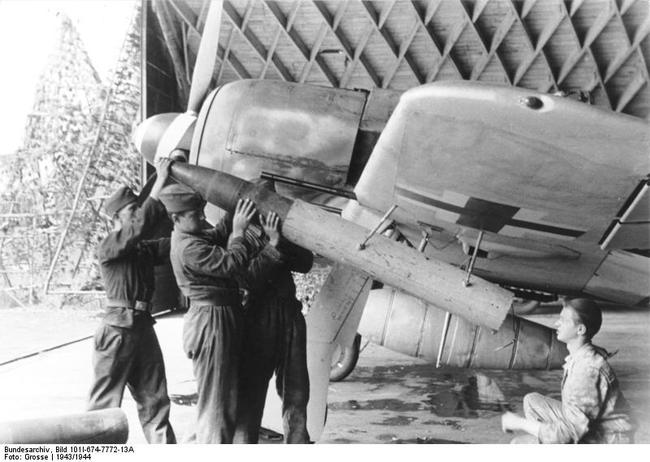 The Werfer-Granate 21 rocket launcher, also known as the BR 21 (Bordrakete) was the first on-board rocket in Luftwaffe service, first introduced in mid 1943. The weapon was developed by Rheinmetall-Borsig.

By mid 1943 the Luftwaffe's defensive fighters needed a method to break up the USAAFs combat box bomber formations. This weapon enabled the German pilots to attack the bomber targets out to a distance of 1,200 metres (1,300 yd). These weapons were also sometimes used against ground targets from late 1943 onwards.

Aircraft Mounts
Underwing mount (singly, one under each wing)


Underwing mount (two under each wing)


Under-fuselage mount (one each side, from bomb racks flanking nosegear well) 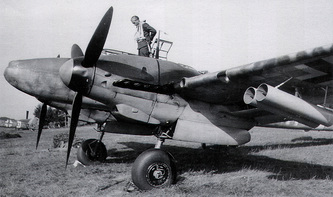 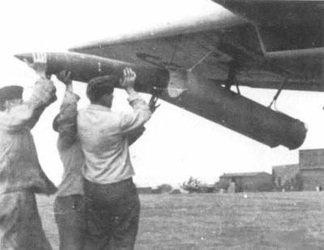 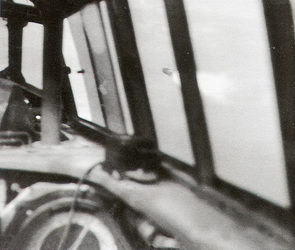 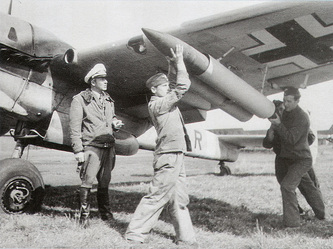 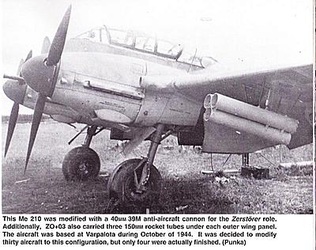 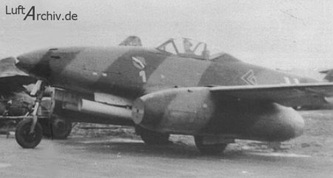 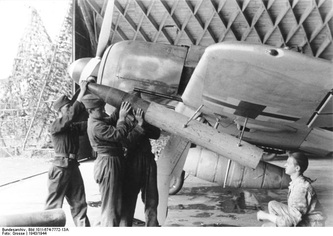 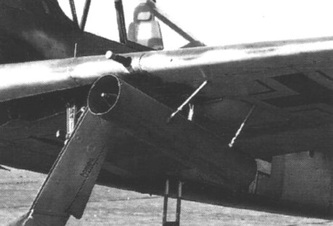 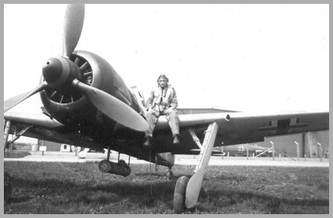 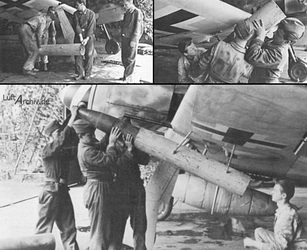 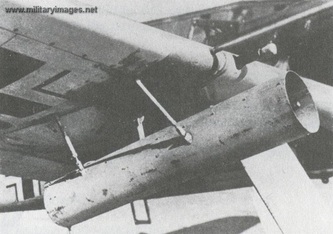 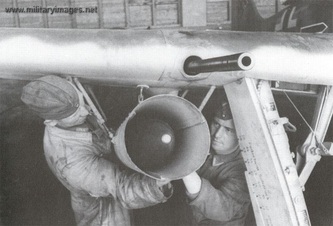 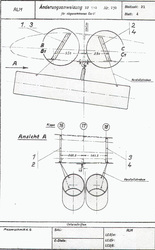