The Vickers Vulcan was a British single-engine biplane airliner of the 1920s built by Vickers Limited at Brooklands Aerodrome, Surrey. It carried eight passengers and a pilot.

The Vickers Vulcan was designed by Rex Pierson of Vickers. It first flew in April 1922 at the hands of chief test pilot, S. Cockerell, at Brooklands Aerodrome in Surrey, UK.

The Vulcan was based on a civil version of the Vimy bomber, but featured many changes, including a much larger, taller fuselage and one, instead of two, Rolls-Royce Eagle VIII engines, the intention being low operating costs. It was nicknamed the "Flying Pig". The first delivery took place in August 1922, to Instone Air Line Ltd. Other operators included Imperial Airways and Qantas (however, the latter returned the aircraft as their performance was too poor for the company's needs). The last Vulcan flying was a Type 74 with Imperial Airways. It crashed in July 1928. 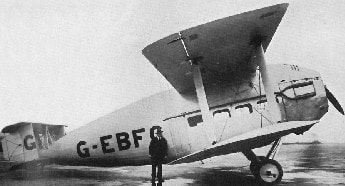 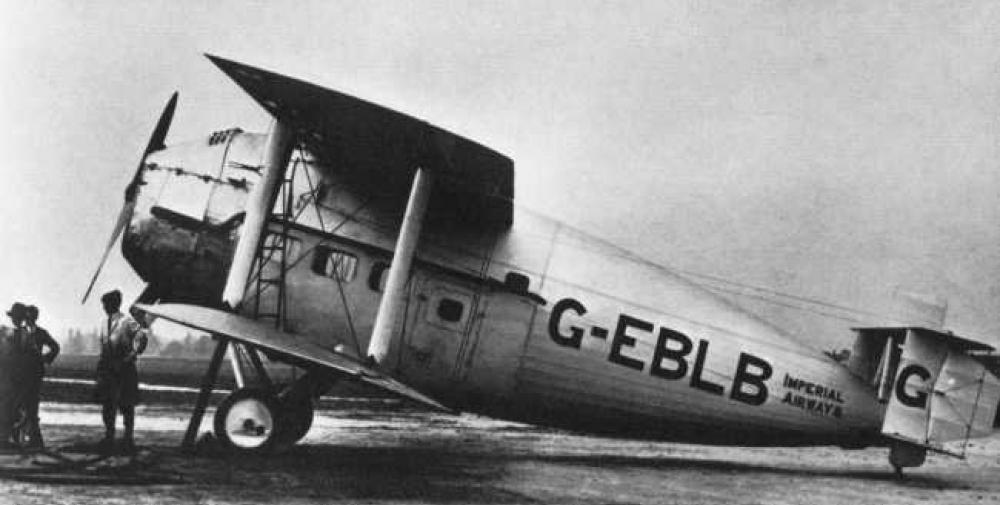 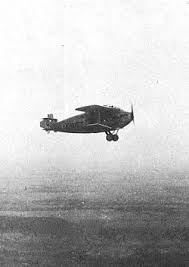 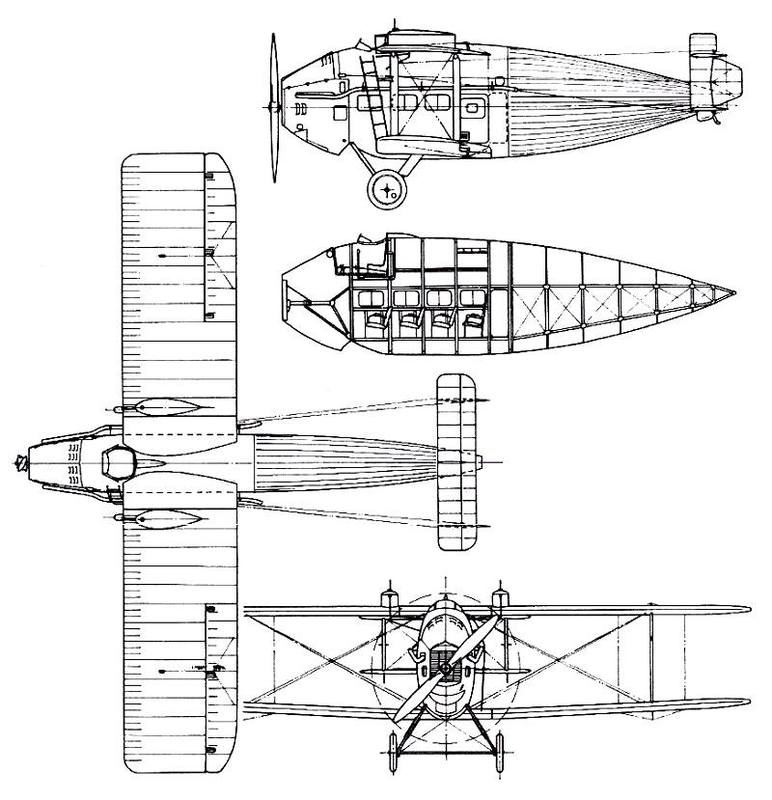 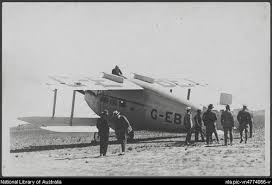 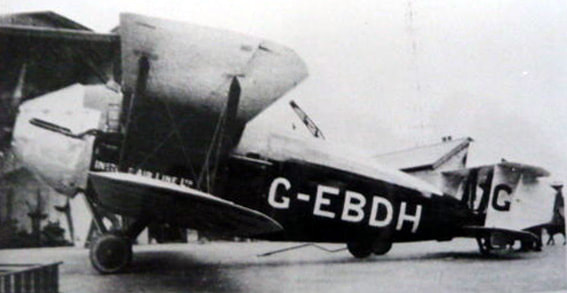 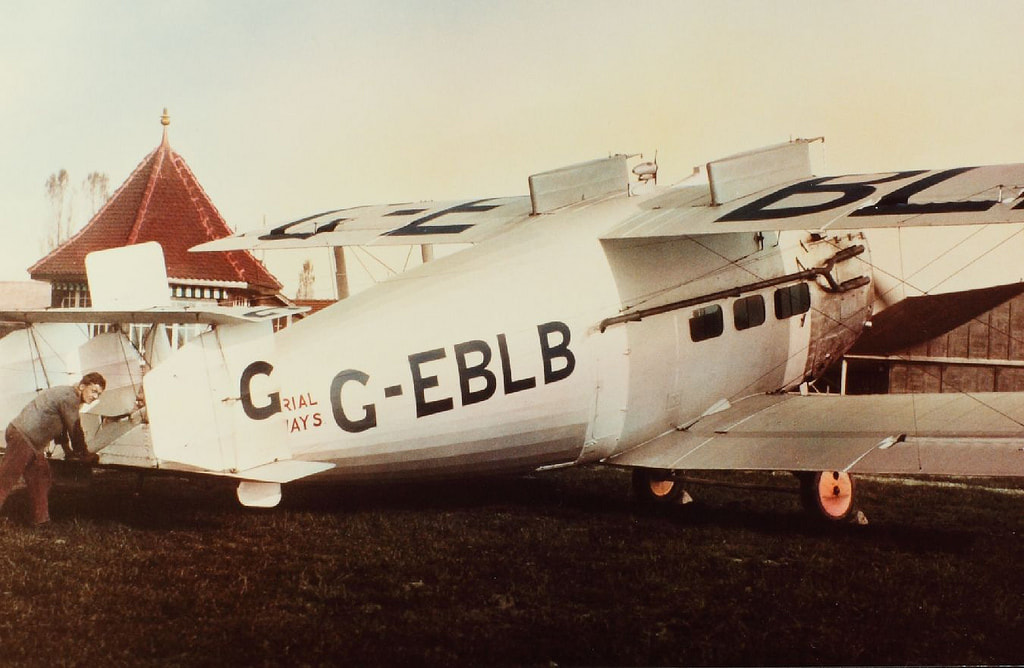 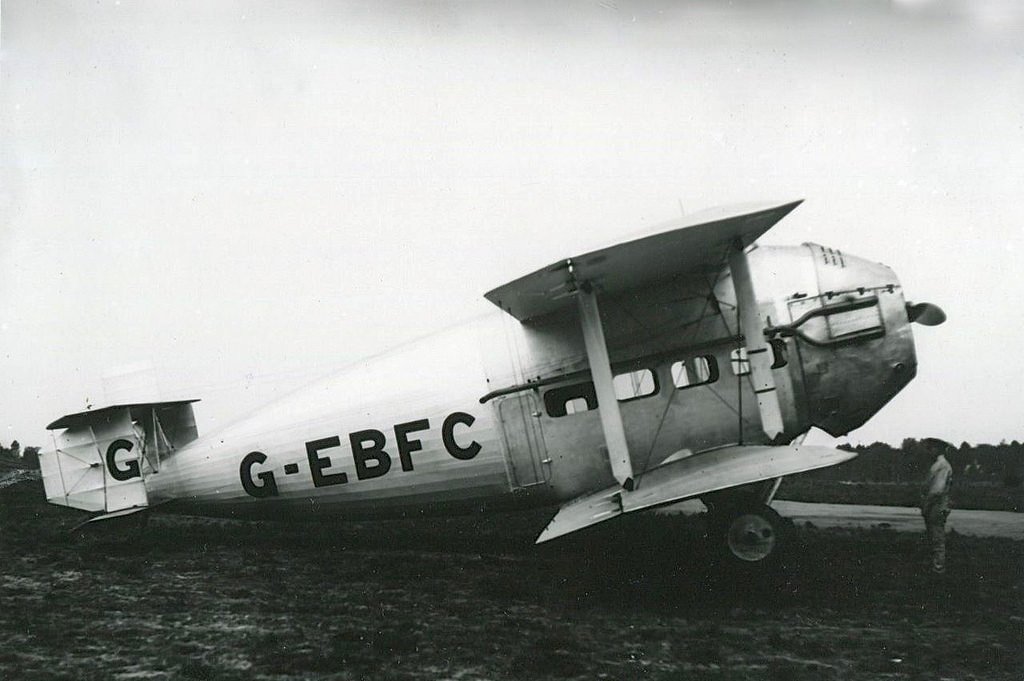 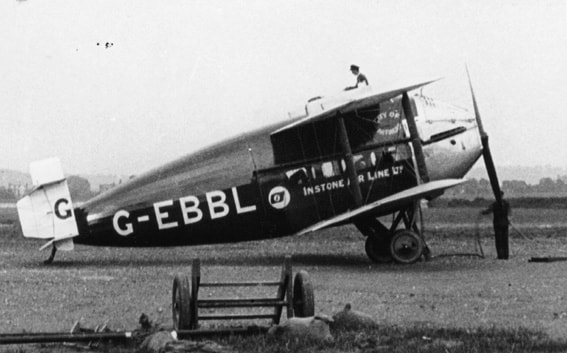 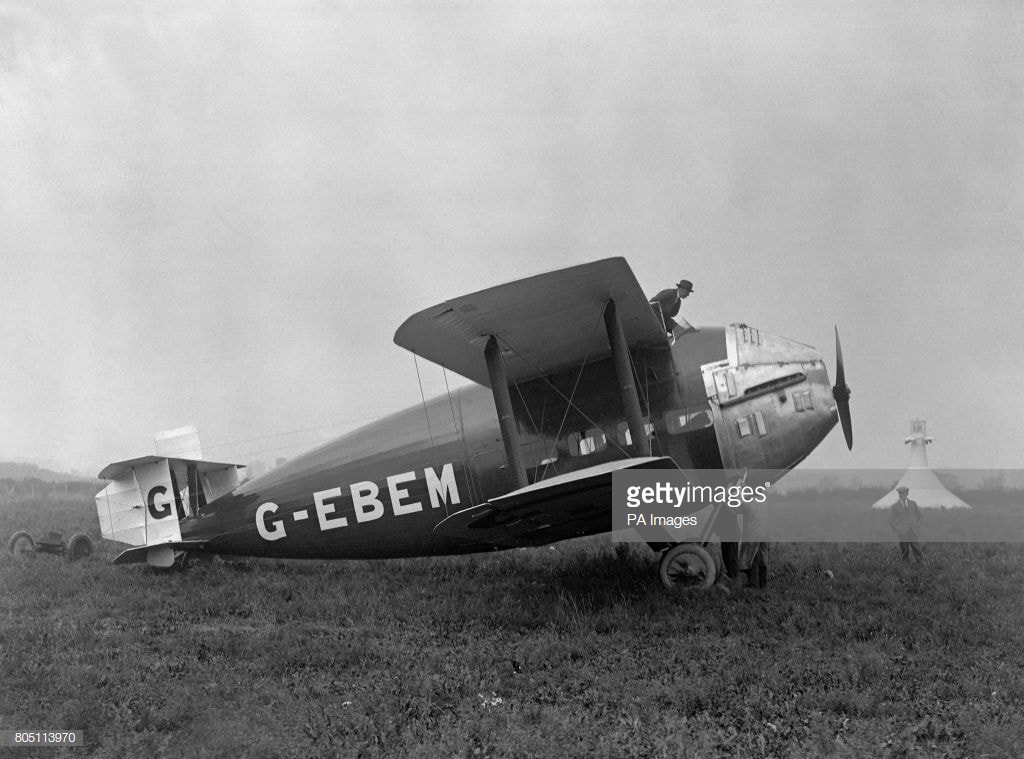 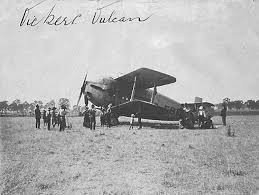 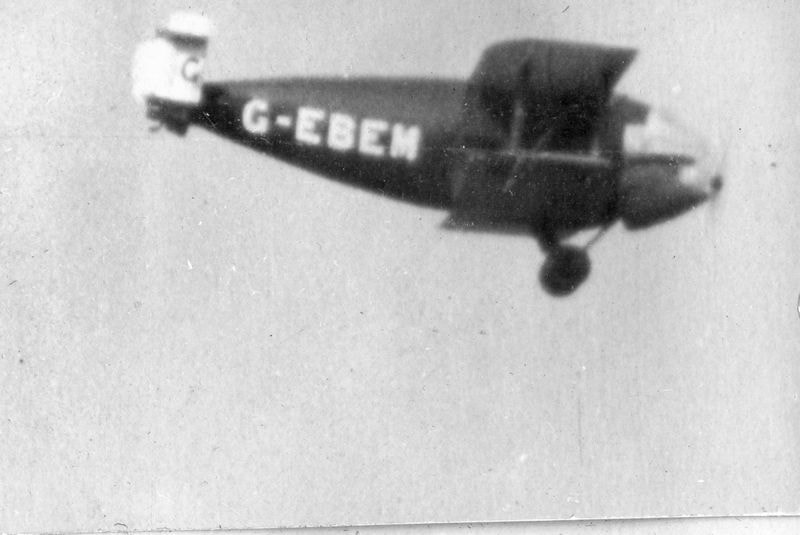 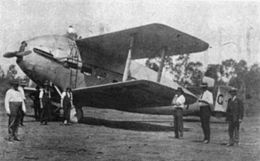