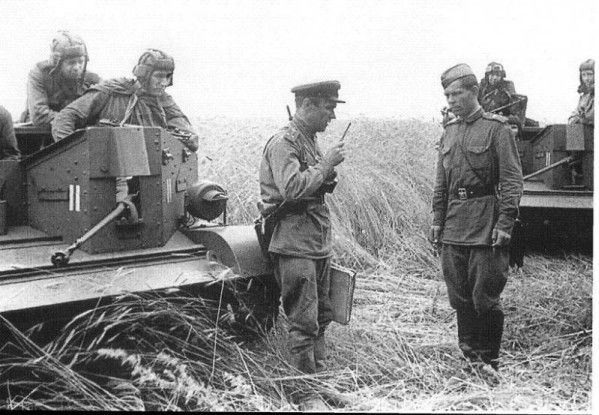 The first 330 Universal carrier Mk.I reached the Russian Northern ports already in autumn 1941 on board of the first western PQ convoys.
According to Western sources, 2560 were sent until 1945 of which 228 were lost en route. As usual, Russian numbers are smaller - only 2008 arrived resp.
From 1942 on, the Red Army deployed the Universals mainly to scout and reconnaissance units, often in connection with motorcycles, and frequently used them to capture so-called »tongues« (prisoners providing information) behind enemy lines.
Note :The original markings were usually kept while the standard cal.303 Bren gun was frequently replaced by the domestic 7.62mm Degtyarev DT gun. 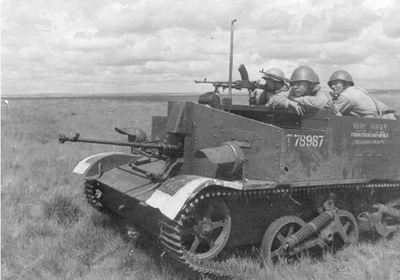 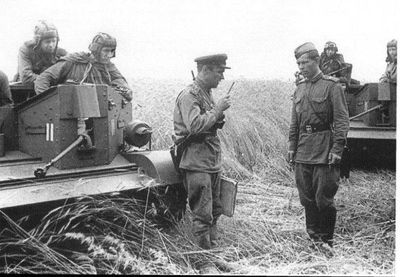 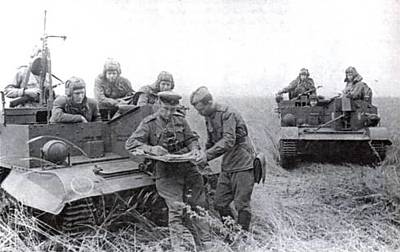 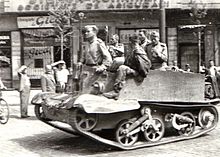 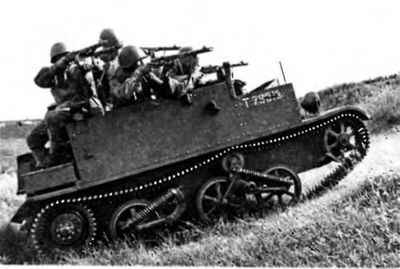 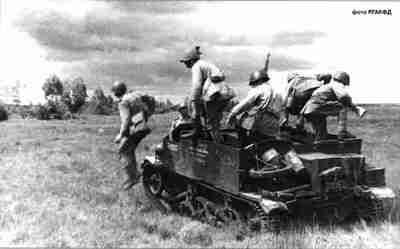 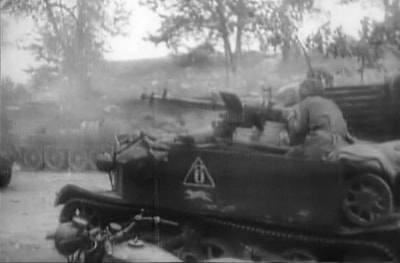 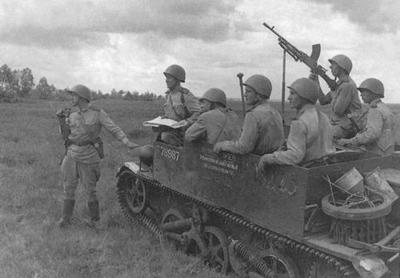 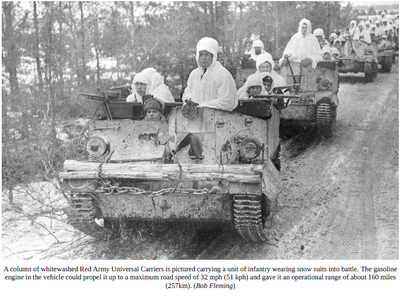 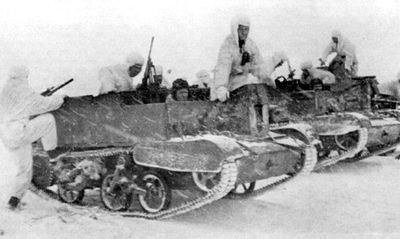 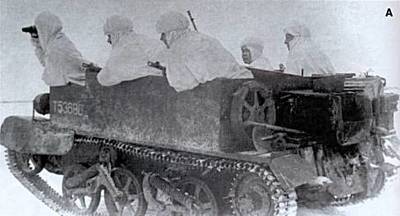 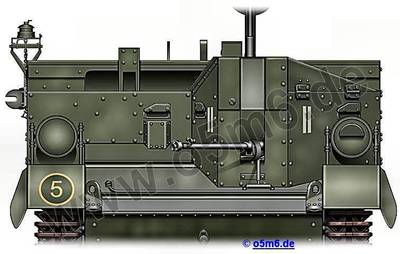 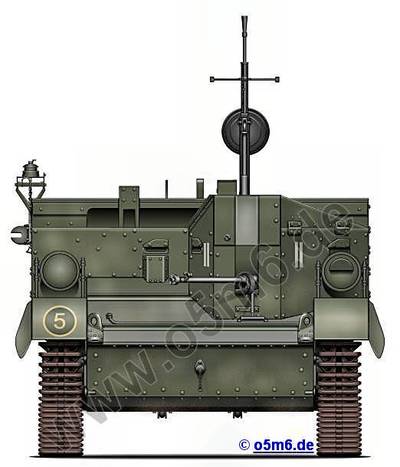 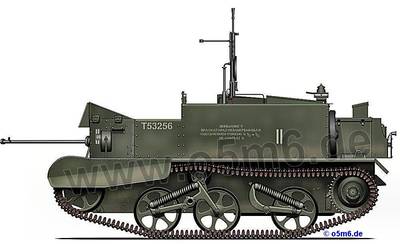 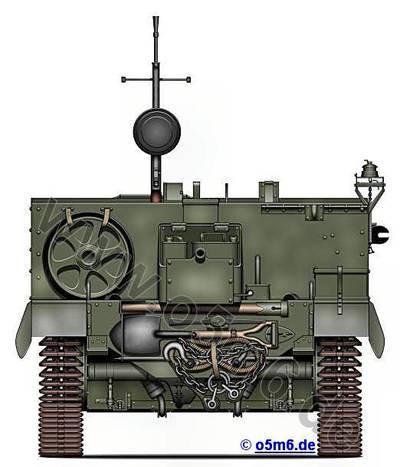 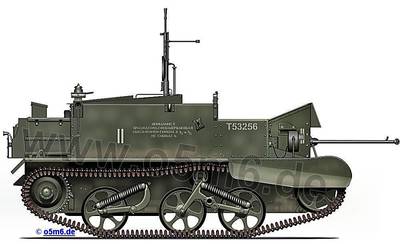 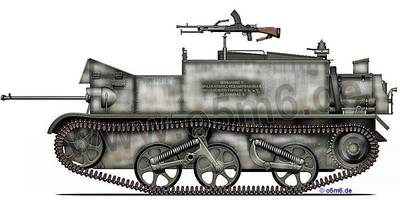