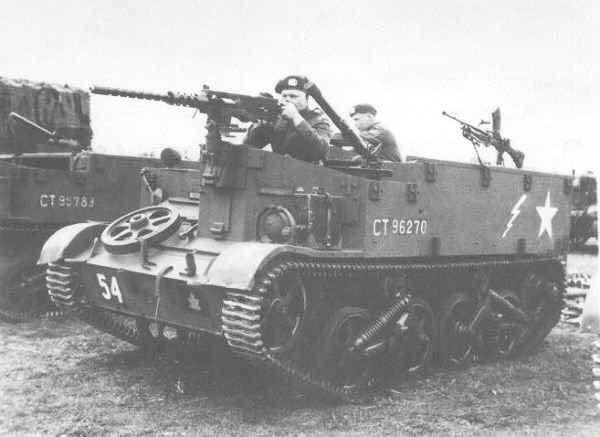 The Carrier, Universal, T16, Mark I. was an American-built version under Lend Lease by Ford in the United States from March 1943 to 1945. It was derived from those manufactured by Ford-motor Canada.

It was a significantly improved vehicle. It was longer than the Universal with an extra road wheel on the rear bogie, the engine was a Ford Mercury delivering the same power. Instead of the steering wheel controlling the combination brake/warp mechanism, the T-16 had track-brake steering operated by levers (two for each side).

During the war, it was chiefly used by Canadian forces as artillery tractors in Europe. They were also sent to Great Britain and the Commonwealth under Lend-Lease. Up to 16,000 units were built with local modifications and improvements, starting in 1943. Many were rearmed with a heavy Browning cal.50 (12.7 mm) machine-guns. 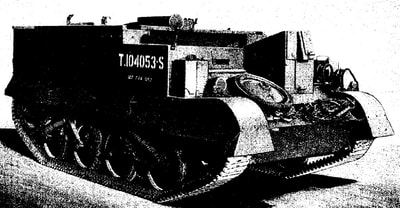 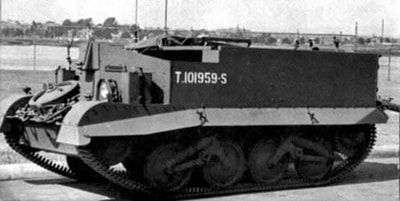 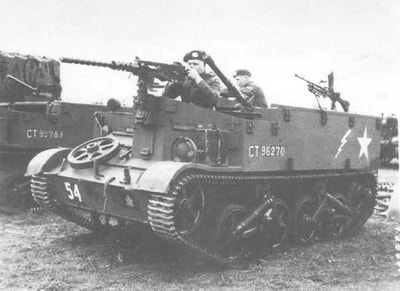 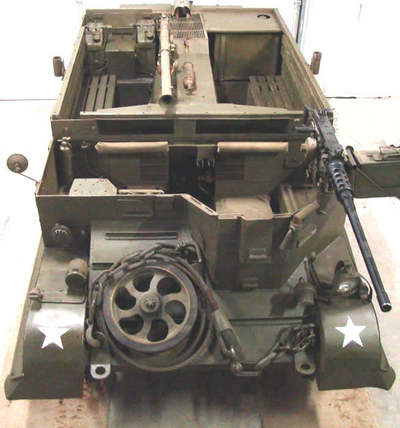 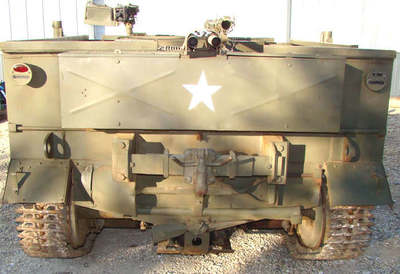 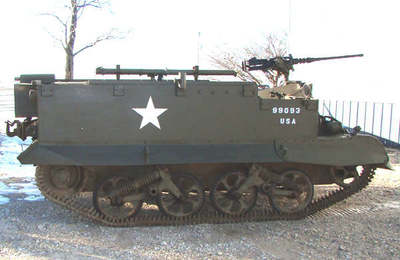 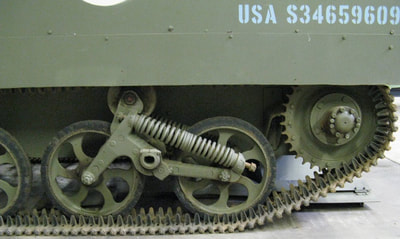 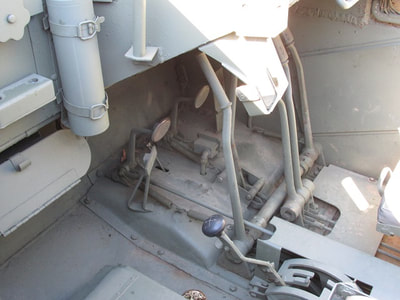 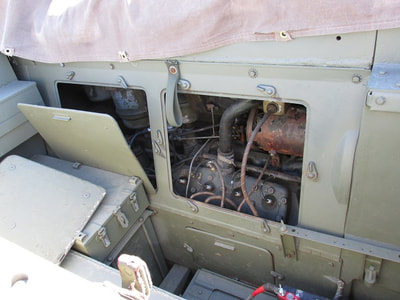 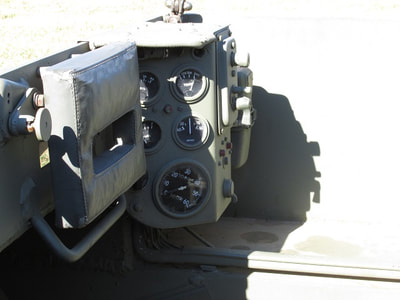 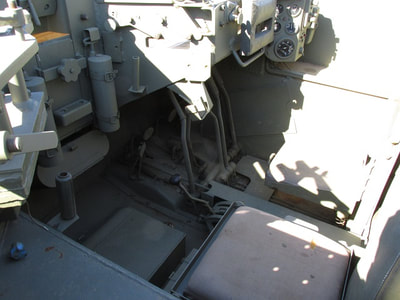 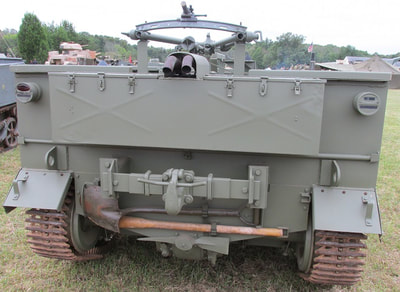 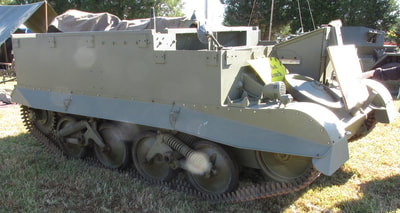 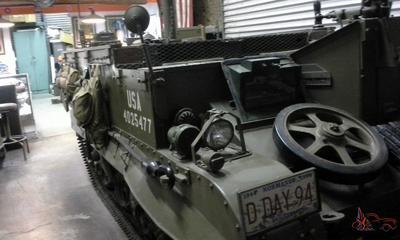 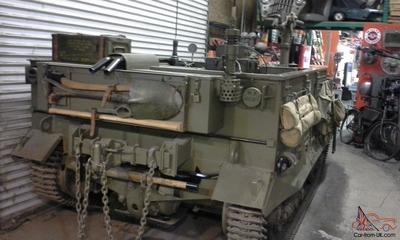 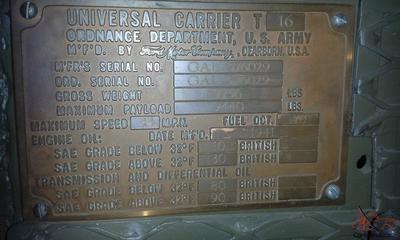 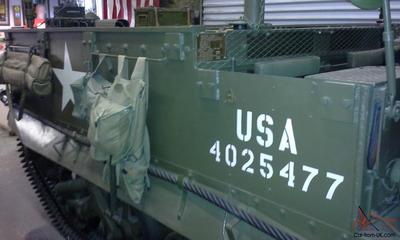 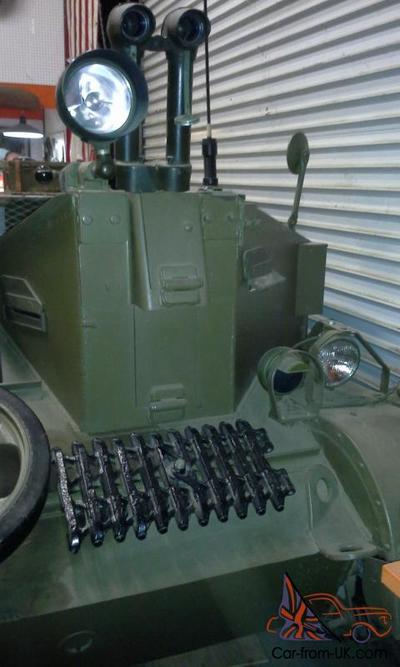 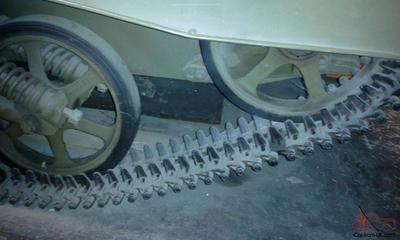 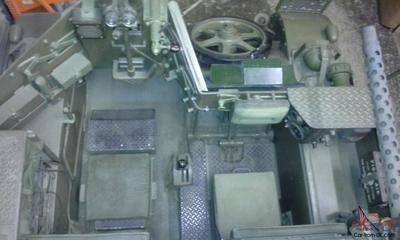 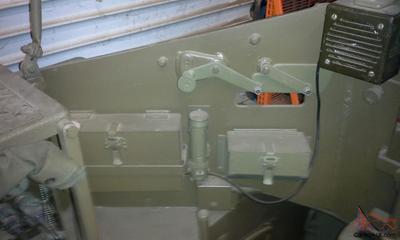 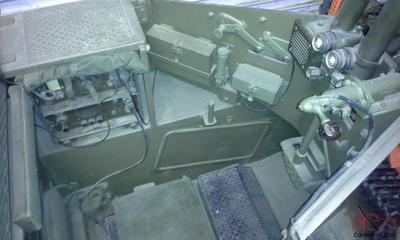