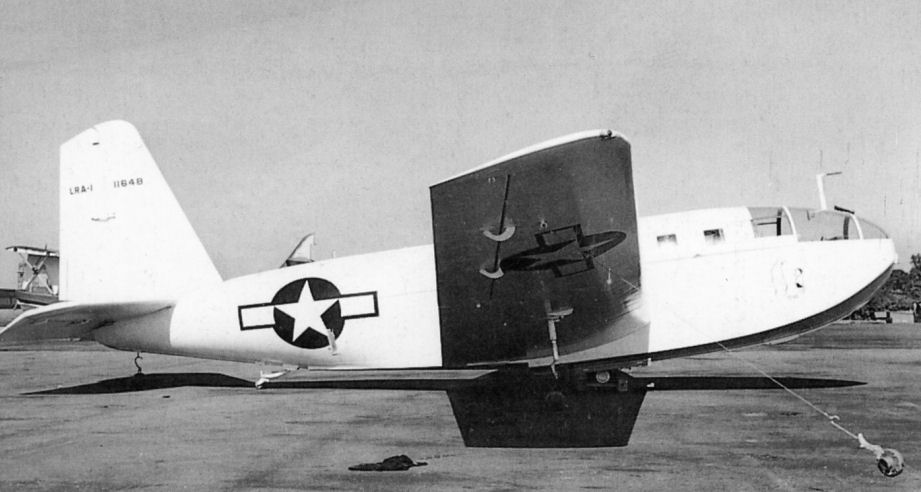 While the U.S. Navy had shown interest in flying boat gliders as early as 1920, 1940 brought new efforts to explore the concept. The Allied Aviation Corporation made two wooden prototypes, with four more ordered from the Bristol Aeronautical Corporation. 100 examples of the type were eventually ordered from each of the two companies, but were cancelled in 1943 as needs could be met by conventional powered aircraft.

The LRA-1 was a low-wing wooden monoplane that could carry ten troops. The designation LR2A was assigned to a refined version of the design, but this was never produced. 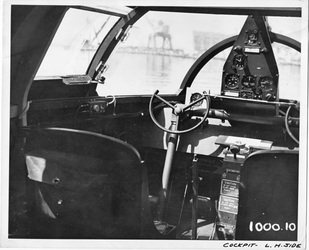