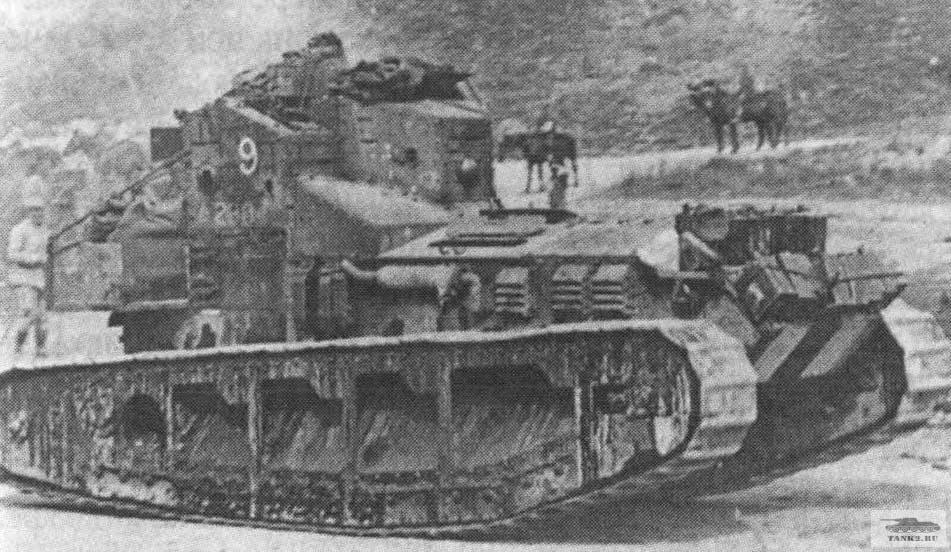 Variants
Major Philip Johnson, the unofficial head of Central Tank Corps Workshops in France fitted one Whippet with leaf springs.
Later this vehicle was fitted with sprung track rollers, an epicyclical transmission from the Mark V and a 360 hp V12 Rolls-Royce Eagle aero-engine.
A top speed of about 30 mph (48 km/h) was reached.

Medium Mark D, which looks like a reversed Medium A.

Large trailing wheel taken from an old Mark I tank and attaching a climbing tail to increase trench-crossing ability.

Medium Mark B, a completely different design by Wilson, also had the name "Whippet".

Other Users
Beutepanzer A. Germany captured fewer than fifteen Whippets. Only two were in running order. They were used for tests and training purposes during the war. One saw action  with the Freikorps in the German Revolution of 1918–1919.

Whippets were sent to Ireland during the Anglo-Irish War serving with 17th Battalion, Royal Tank Corps.

Seventeen were sent with the Expedition Forces in support of the Whites against Soviet Russia. The Red Army captured twelve, using them until the 1930s, and fitted at least one vehicle with a French 37 mm Puteaux gun.

A few were exported to Japan, where they remained in service until around 1930. 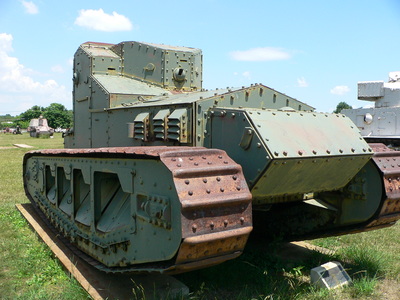 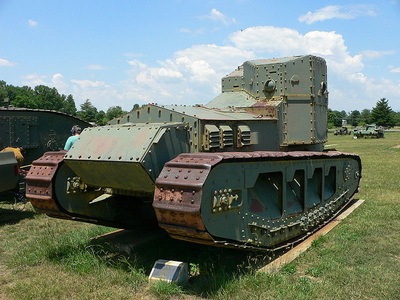 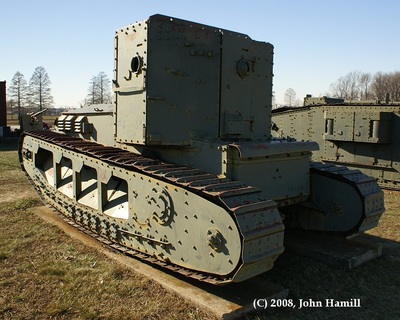 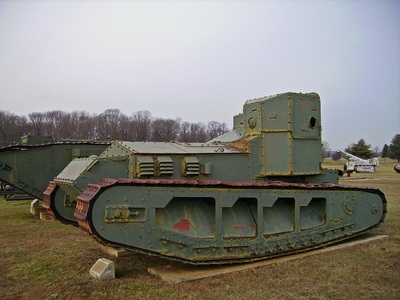 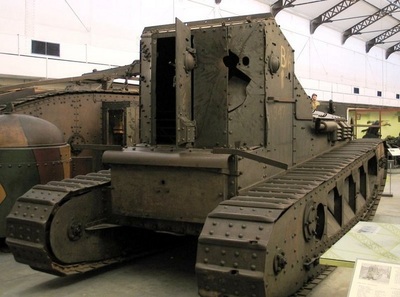 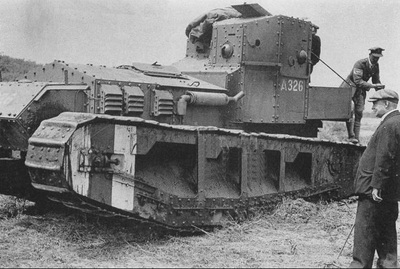 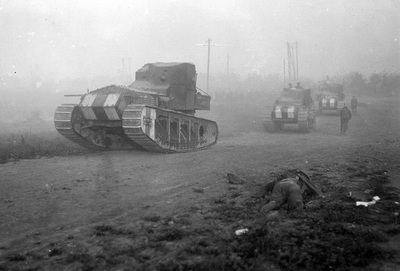 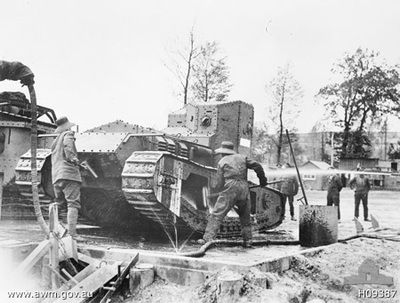 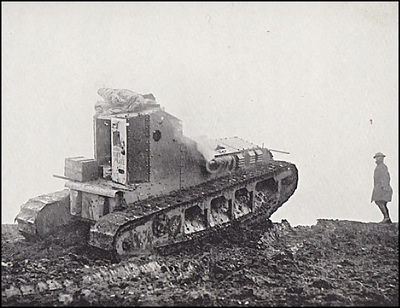 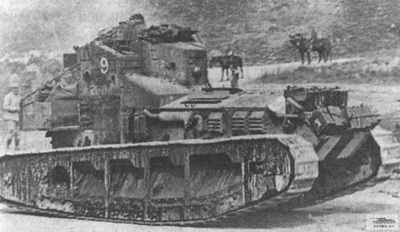 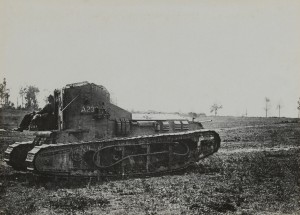 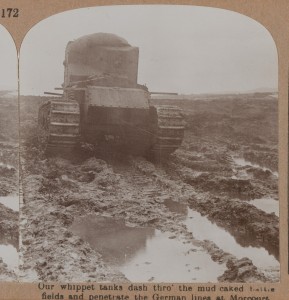 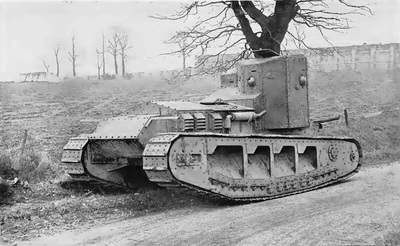 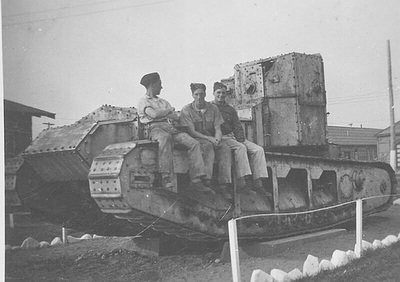 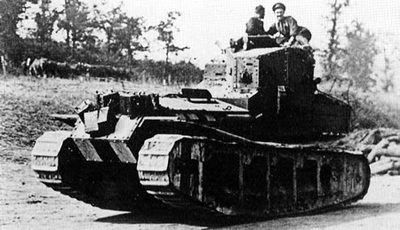 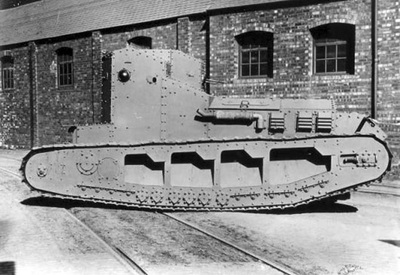 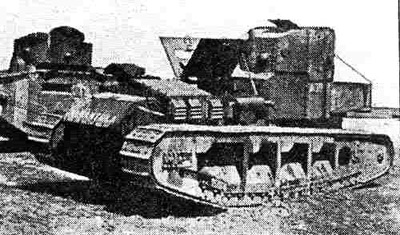 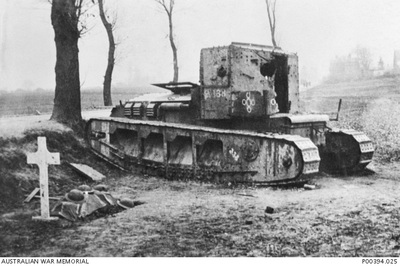