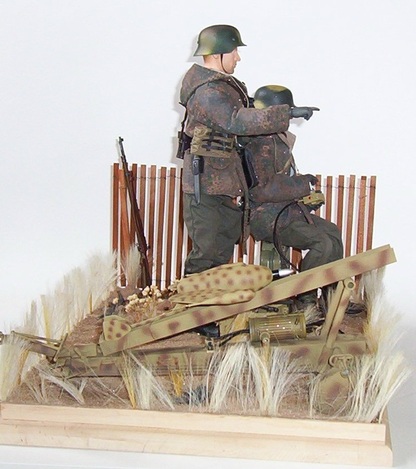 The X-7 Rotkäppchen (Red Riding Hood) was a anti-tank missile. Designed and developed by Ruhrstahl AG in 1943. A few hundred X-7 Rotkäppchen were produced at Ruhrstahl AG Brackwede factory. There were unconfirmed reports of the X-7 being used operationally on the eastern front, and that it was an extremely effective missile.

The weapon was intended to be deployed against tanks and armoured vehicles. It had a shell shaped body with two wings at its aft end with parabolic leading and trailing edges. There were two small pods for the wire link spools attached to the wing tips, spoiler control was simplified on the X-7 Rotkäppchen by the installation of only one spoiler on an extended curved arm.

Improvements of the X-7 Rotkäppchen were the Steinbock which used infra-red transmitting of the guidance command and therefore didn't require the wires. An automated tracking device was the Pfeifenkopf or Pinsel project. It utilised a machine that computed the changes in angle of the two sighting devices - one was to be aimed at the target, the other at the missile- into commands for the missile. This mechanism was further atomated in theZielsuchgerät ("target aquisition device"). By using an image recognition device called Ikonoskop the missile was to seek its target through it's own optical sensor that compared the image data from the aiming device with the data it received from its own optical sensor.
Besides these avionics and electronic equipment, other long range ATGMs were the Rochen-600, Rochen-1000 and Rochen-2000 for ranges of 500m , 1500m and 3000m respectively. Another project called Flunder utilized many parts of the Panzerfaust including it's warhead and using it's launch tube for the rocket engine. None of these projects were completed. 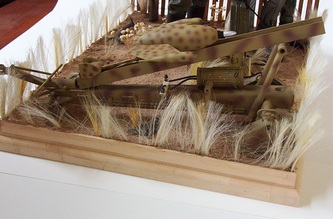 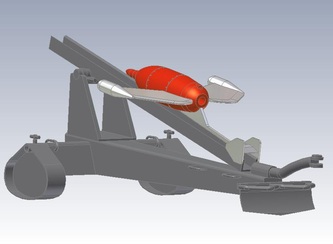 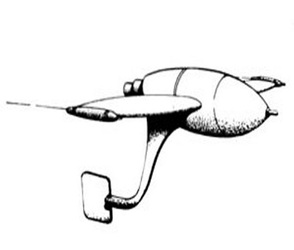 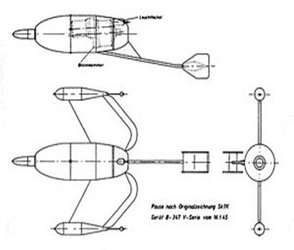 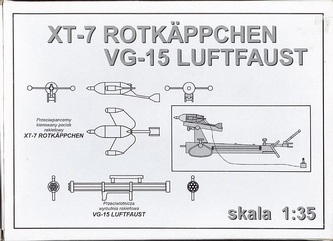