Slovenia provided 6,000 volunteers to the SS. They formed the 24th Waffen Mountain Division of the SS Karstjager

Karstwehr-Kompanie late August 1942
Karstwehr Bataillon December 1943
On paper, the division's final order of battle was to consist of:
The division establishment also included supply units. However, only the 59th Waffen Gebirgsjäger Regiment, one battalion of the 24th SS Mountain Artillery Regiment, one company of the 24th SS Pioneer Battalion and a half-company of the divisional panzer company were ever established.
In December 1944 renamed into Karstjäger Brigade (with a strenght of around 3000 men), but in February 1945 back into Division. 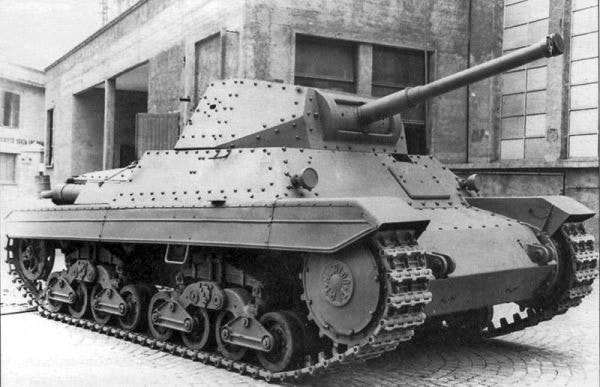 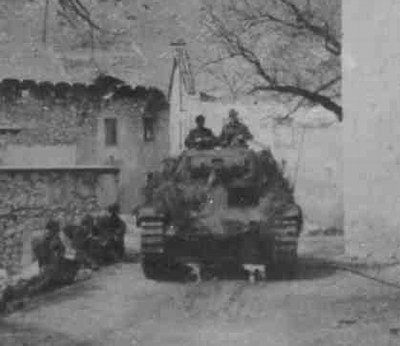 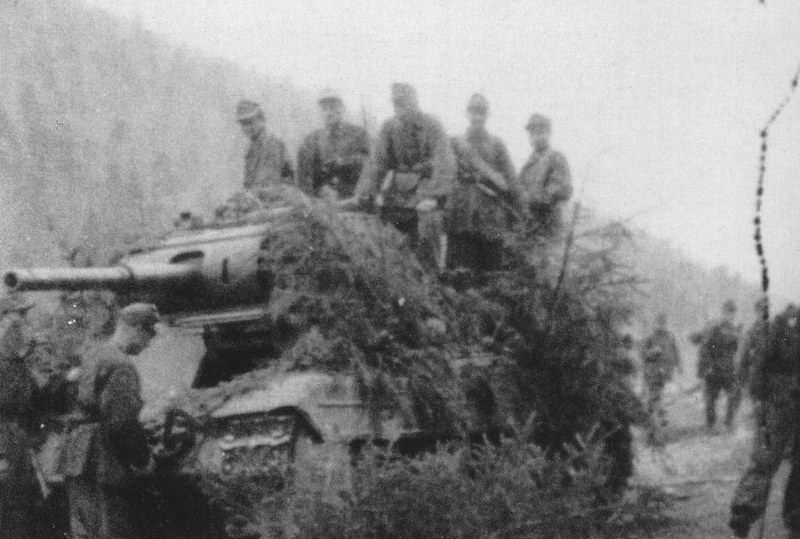 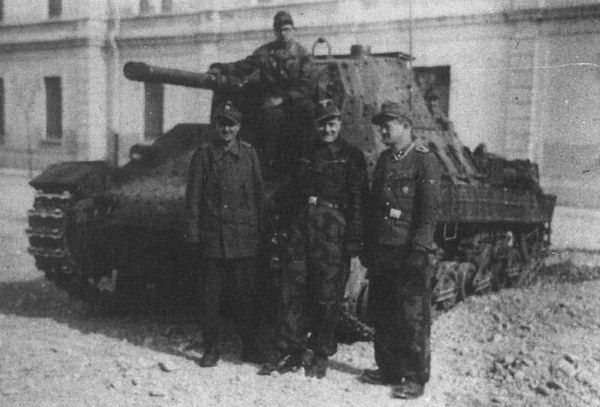 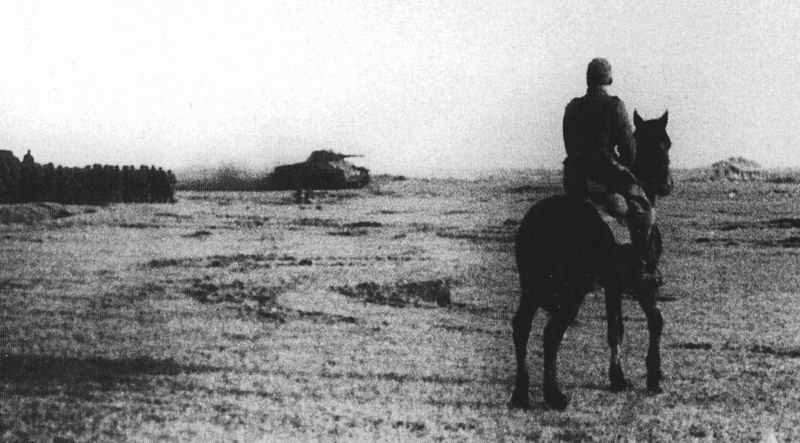 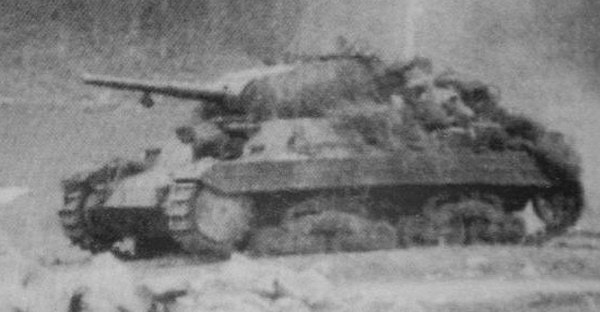 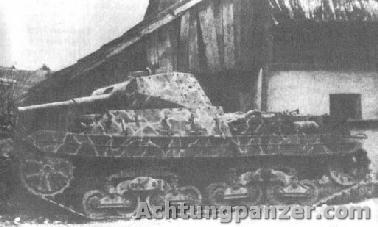 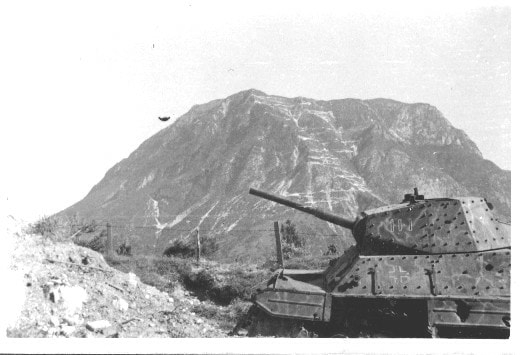 A collar insignia was manufactured, but it is believed that these were never issued or worn, and the members of the division wore the standard SS Sig runes. 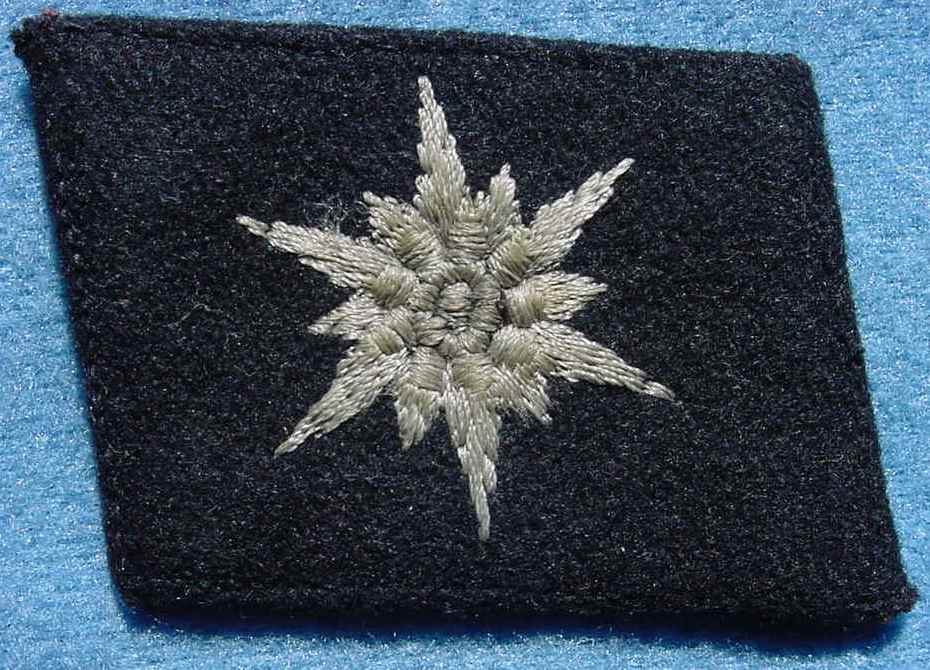 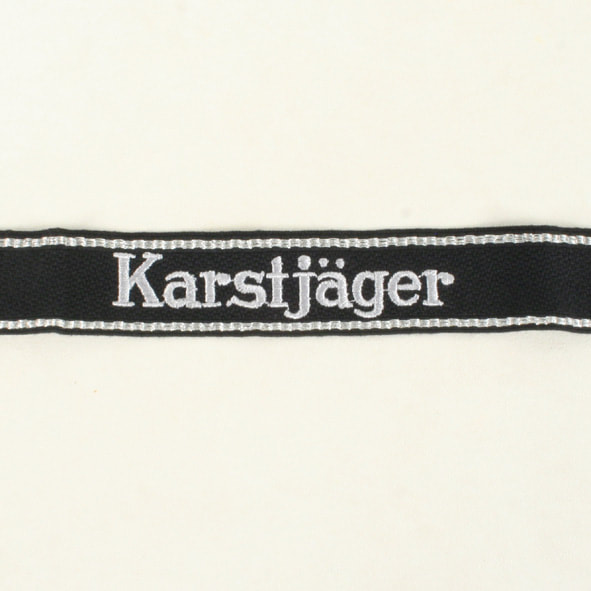