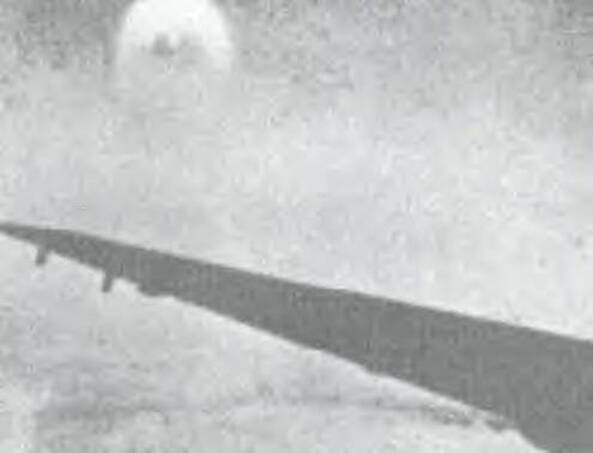 "Seifenblasen" (Soap Bubbles) which were weather balloons with a metallic coating and carrying metal strips to confuse Allied radar. When spotted in the daylight sun or moonlit night the reflecting Seifenblasen gave the appearance of a Feuerball. They were derived from the Kriegsmarine’s U-boat secret weapon “Afrodita” (Aphrodite) anti-radar balloons, used as a decoy against patrolling Allied anti-submarine aircraft.

Since the Afrodita balloons worked with some measure of success, the ground-launched Seifenblasen were developed for use against Allied bomber and intruder aircraft radar.


Too add to Allied Intelligence confusing regarding these weapons, a third object was introduced - the Seifenblasen. These were large metallic-coated meteorological balloons that trailed foil strips to confuse Allied radar. Seen in the daylight sun or moonlit night the eerie slowly ascending Seifenblasen looked like a “Foo Fighter’ due to its reflection. But the Allies soon discovered what they were because they could be destroyed or either eventually destroyed themselves at high altitude.