The Varga RMI-1 was a twin-engine turboprop-powered aircraft designed by Hungarian engineer László Varga. It was a fighter bomber intended to test the new turboprop Jendrassik Cs-1 aero engine. Only one prototype was built, as with the signing of a mutual defence pact between Hungary and Germany in June 1941 it was decided to license produce the Daimler-Benz DB 605 piston engine and purchase the Messerschmitt Me 210 fitted with these engines to fill the fighter bomber requirement. Due to difficulties with the original engines the sole prototype was re-engined with German Daimler-Benz DB 605s in 1944 and undertook taxiing trials and high speed runs, but was destroyed by Allied bombing in June 1944 before making its first flight. 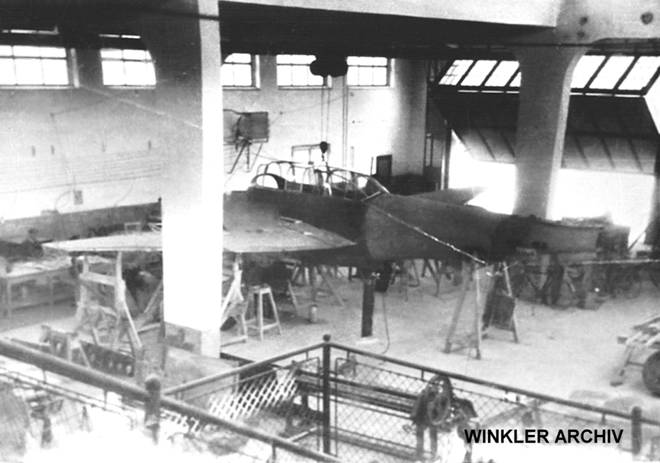 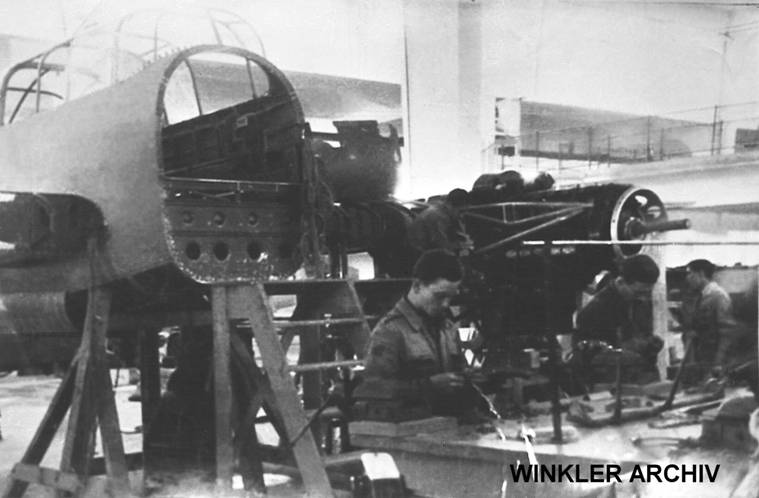 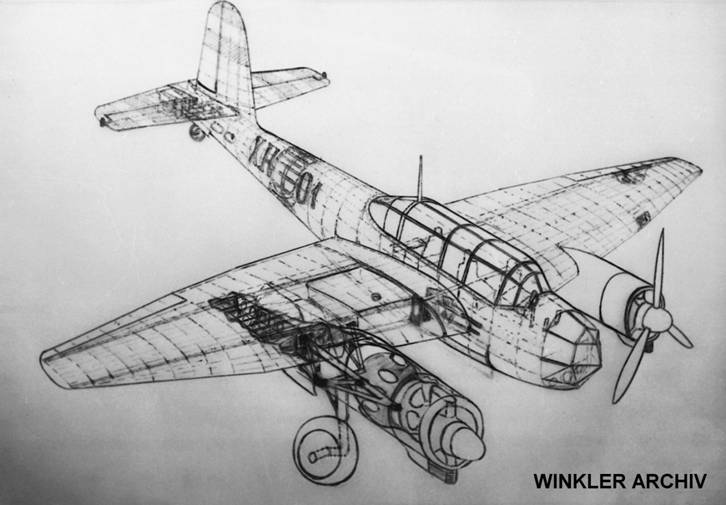 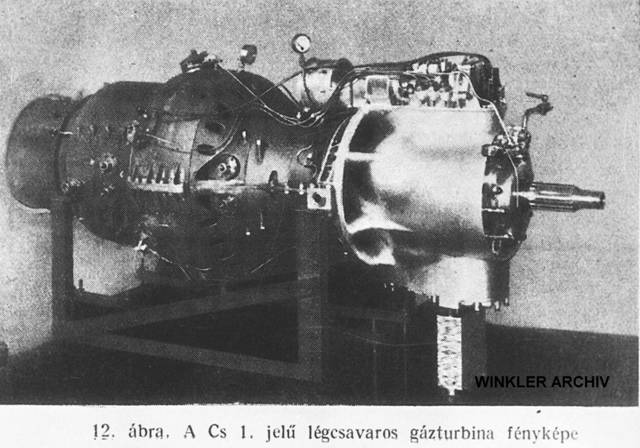 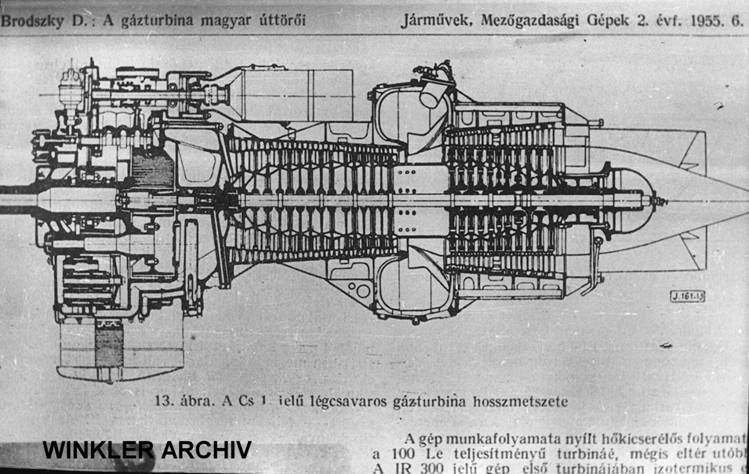 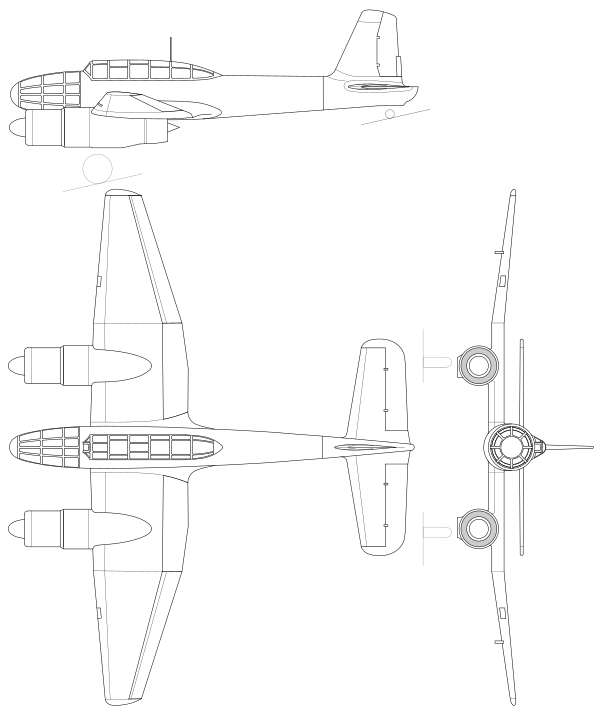