The R4M (Rakete, 4Kilogramm, Minenkopf) rocket, nicknamed the Hurricane (Orkan) due to its distinctive smoke trail when fired, was an anti-aircraft rocket developed by the Luftwaffe.

Aircraft Mounts
Me 163A

FW190F-9 Panzerblitz
The FW 190 F9 Panzerblitz was basically an A-9 (built side by side on assembly line) with a bomb rack for carrying heavier bombs, and with wing racks to carry 6 more powerful R4M missiles on each wing.

During the latter part of 1944, air to ground rockets called 'Panzerblitz 1' were developed. The mounting of these were finalized at 8 per wing and replaced the outer bomb racks. The Panzerblitz 1 was in fact the mating of an R4M rocket with the 80mm mortar grenade. Though devastating against soft targets, they were only able to penetrate about 3 1/2 inches of armor. Some of this problem was overcome by firing the missiles off in pairs, but a larger weapon was needed and later developed. Those Fw-190F-9s carrying the Panzerblitz rocket were designated Fw-190F-9/Pb1 and served on all of the shrinking fronts until the end of the war.

Three types of rockets were used, R4M, and then the Panzerblitz I and II with the larger warheads 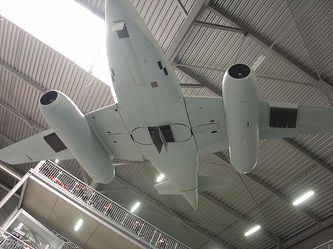 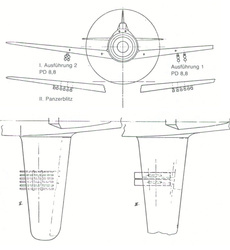 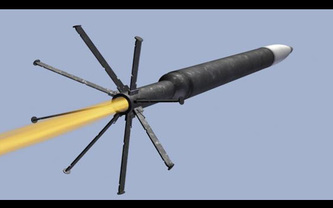 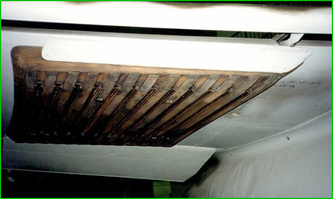 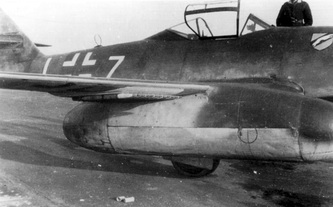