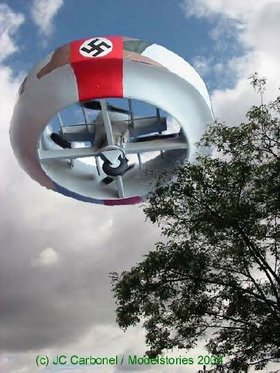 On October 5, 1933 Trenn patented a design for a VTOL flying platform.

From the design plan, the engine would be installed directly under the pilot in the central body, but even there, the diameter of the section seems insufficient to accommodate a 140 hp Siemens-Halske SH14 motor from the Fw-44 Stieglitz (Goldfinch).

The variable wing-louvres were probably incapable of controlling the machine since the thick annular wing would be used to contain the fuel tanks, and maintaining a perfect balance of all the weights of the platform without a complex avionics system for compensation seems impossible for 1933

Finally, the function of the machine is difficult to understand given the total lack of visibility underneath due to the positioning of the cockpit; therefore, what military purpose did Trenn intend for the machine?

A unique concept in 1933, it was of no practical military use and was not considered for construction.
Although depicted with civilian markings D-EMKZ and a mid-1930s Nazi flag, no photo has ever surfaced of a completed machine. 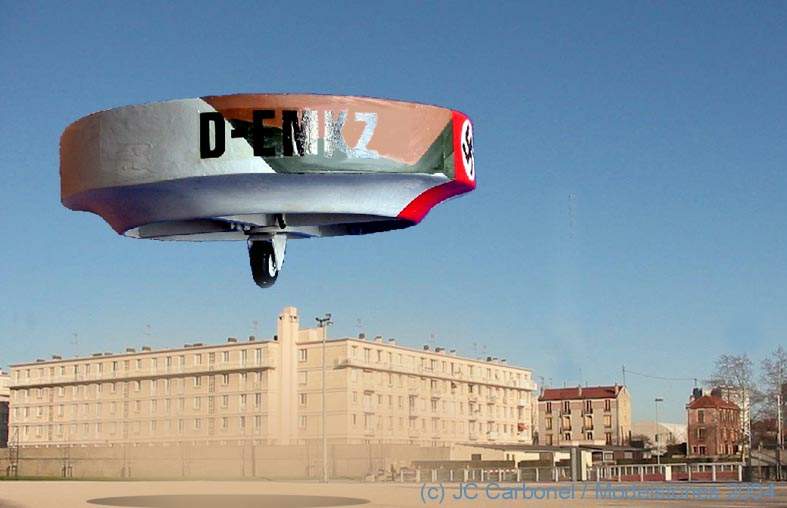 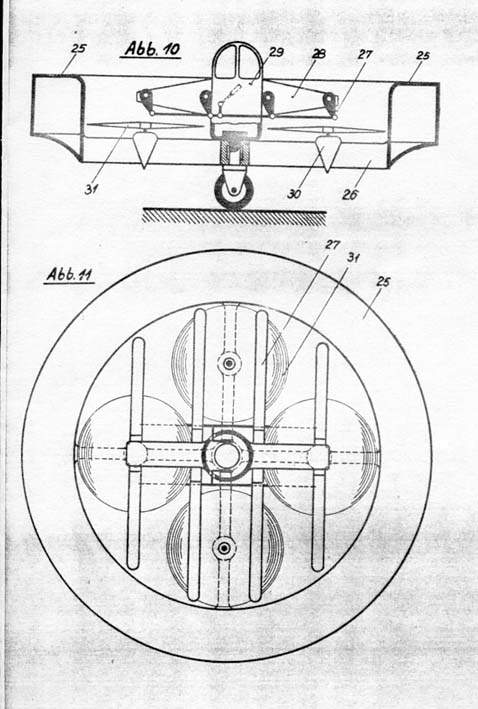 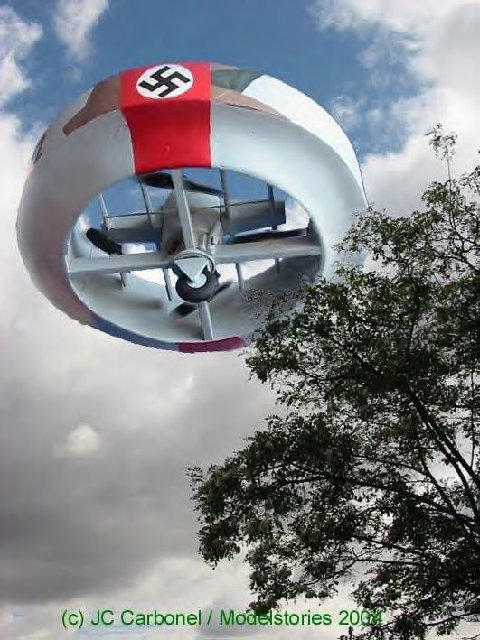 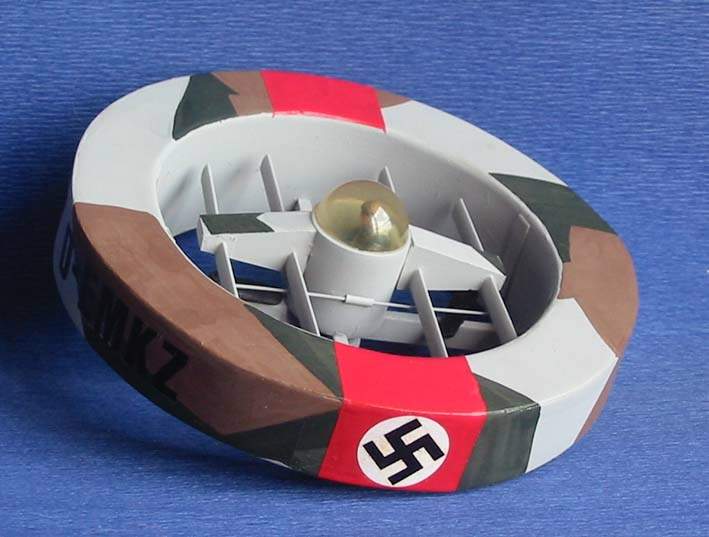 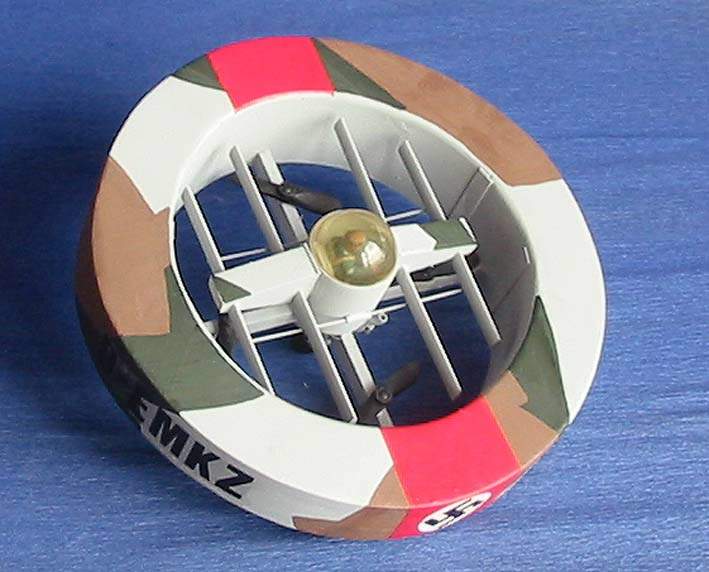 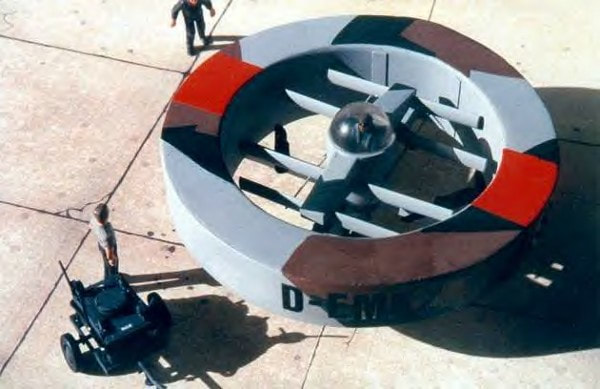