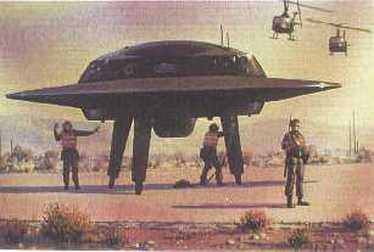 The Schildkröte (Turtle) was allegedly planned and tested by SS E-IV (“SS Entwicklungsamt IV” i.e. SS Development Dept. 4) at Wiener Neustadt (Vienna) and built by Weserflug  Co. in Bremen.  The fact, that “Schildkröte” was to be used as a bomb (or even nuclear device) carrier, might indicate a manned version. Western Allies summarized these craft, together with Project “Seifenblase” (Soap-bubble), as “Foo Fighters”.

What happened to “Schildkröte” after the end of WW II remains unknown. 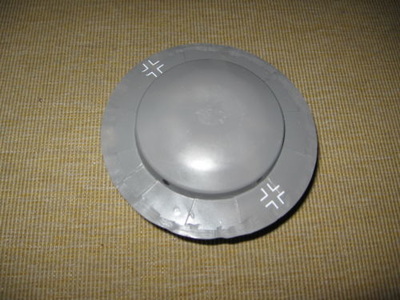 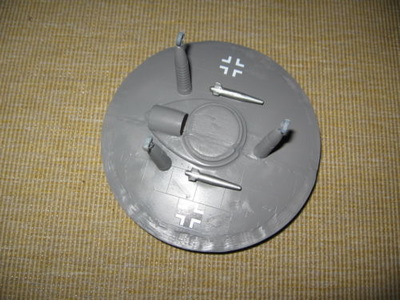 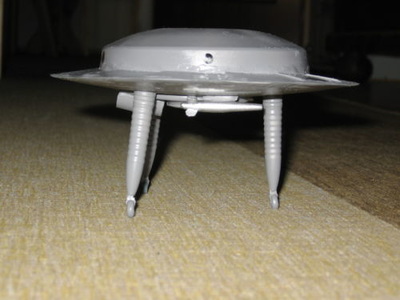 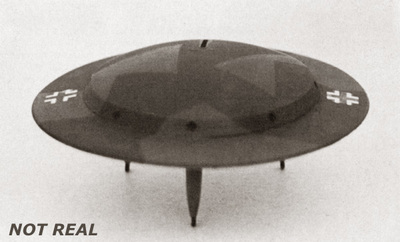 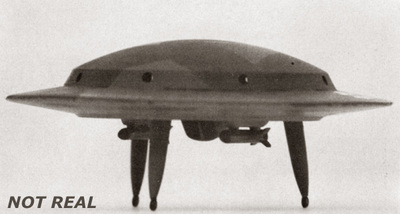 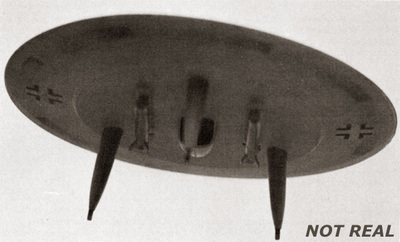 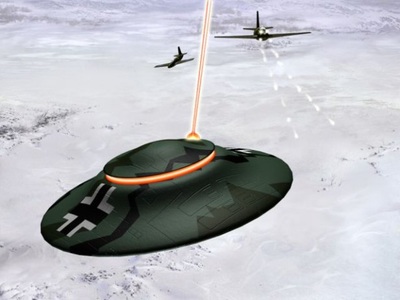 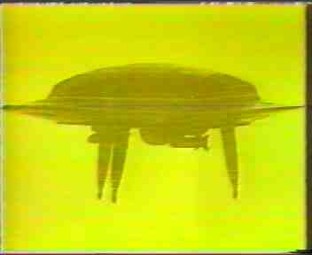 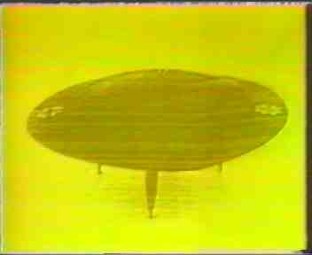 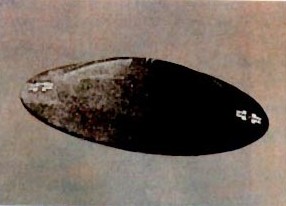