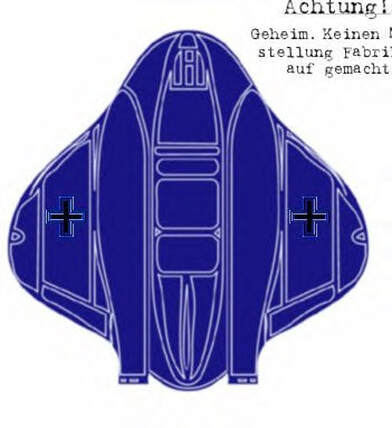 The Me-271bz was a stealth aircraft designed and possibly built when Germany was under round-the-clock Allied bombing. The aircraft was discoid in shape, it is unknown whether a prototype, flying or otherwise, was ever actually built by the Messerschmitt Flugzeugwerke. What is of more interest is that the lead engineer on this project was Hauptmann Immelman Stahl. It is dated October 1943, and bears a remarkable resemblance to witness reports of "flying discs" of the late war years.

The wing shape is possibly based on discoid types explored by both Messerschmitt and Dr. Alexander Lippisch at AVA Göttingen in the early 1940s. The jet engines appear similar to Lorin ramjets but there are no air intakes visible from the top side view. There is a vertical tail to the rear and fuel tanks behind the cockpit, but how the pilot flew the craft is uncertain. The glass canopy/view port suggests that the pilot flew the craft in a prone position.

No armament is visible either but the shape of the fuselage suggests the underbody was probably somewhat bulbous and could have featured a massive air inlet as well as twin or quad 30mm MK-108 installations supported by tricycle landing gear.

Immelman Stahl
At the outbreak of war in 1939, Dr. Stahl was commissioned as an officer in the German Army and assigned to Dr. Wernher von Braun at Peenemünde. In 1943, Dr. Stahl was assigned by special order to Operation “Tannhäuser” at the Kiel Naval Base. His mission: to develop radar invisibility for the German Navy. His career between 1940 and 1943 is not known. 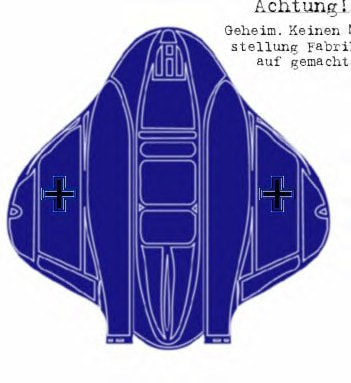 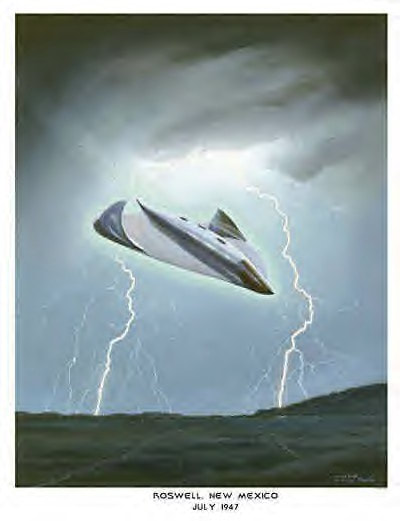 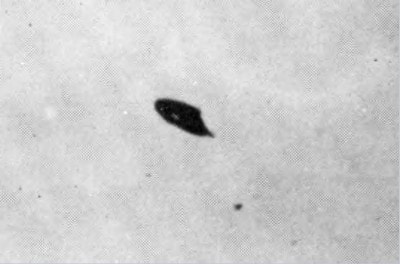