Throughout development, the RLM proved unhappy with the progress on the 163 project, and eventually decided to transfer development to Heinrich Hertel at Junkers. Alexander Lippisch remained at Messerschmitt and retained the support of Waldemar Voigt, continuing development of the 163C.

The first unpowered flight of the Me 263 V1 was in February 1945. Several more unpowered flights took place that month. The biggest problem had to do with the center of gravitywhich was restored with the addition of counterweights. Eventually, the production aircraft would have repositioned the engine or the landing gear installation to solve this problem. The landing gear was still non-retractable. The results of those first flights was the aircraft gave a "ziemlich fertigen Eindruck", meaning that it seemed to be ready.

Test flights were later stopped because of fuel shortages for the Bf 110 towplanes. As the Me 263 was not a part of the Jägernotprogramm (Emergency Fighter Program), it was difficult to get the resources it needed. For the time being the plane was not expected to enter production but further development was allowed. The V2 and V3 were not yet ready. The V2 was to get the retractable landing gear and the V3 would have the armament built in. The next month both the V1 and the V2 had the two-chambered HWK 109-509C installed, correcting the center-of-gravity problems. They flew only as gliders.

In April, the Americans occupied the plant and captured the three prototypes and the mock-up. The V2 was destroyed but another prototype ended up in the US. The rest was handed over to the Russians. 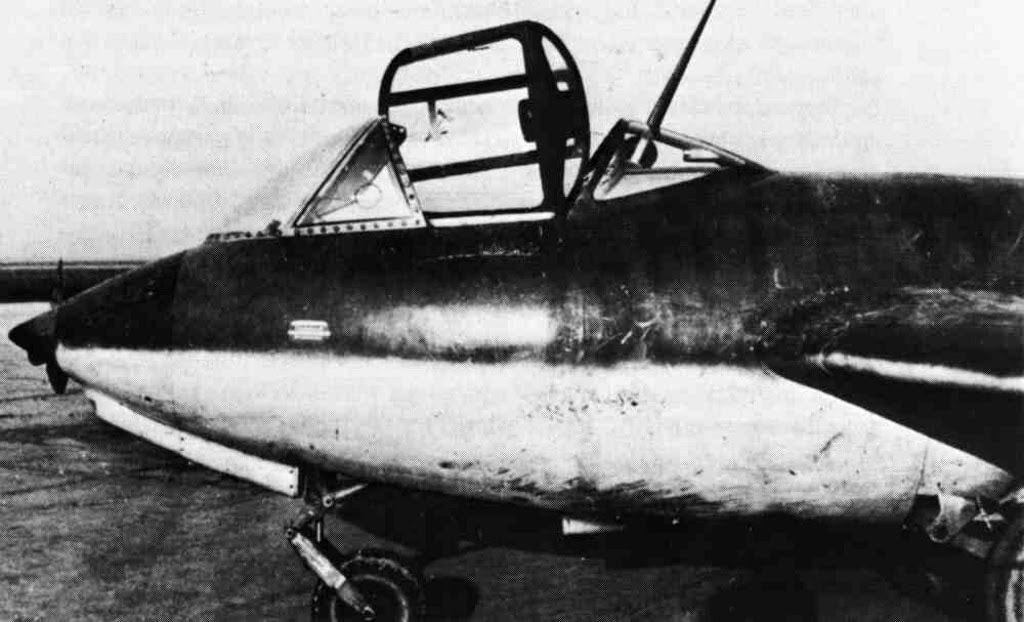 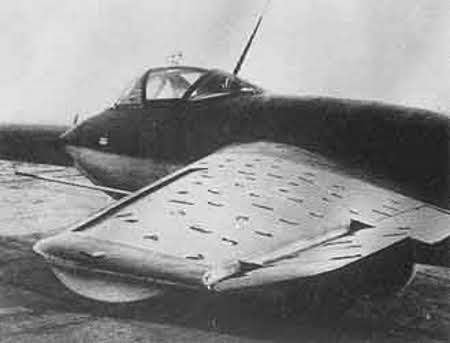 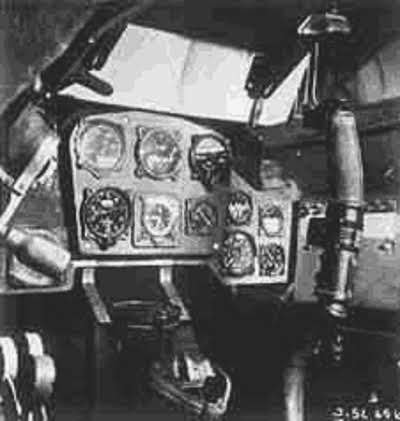 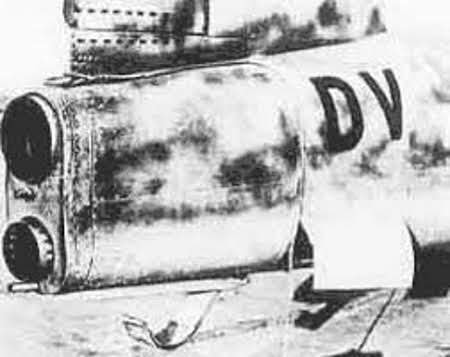 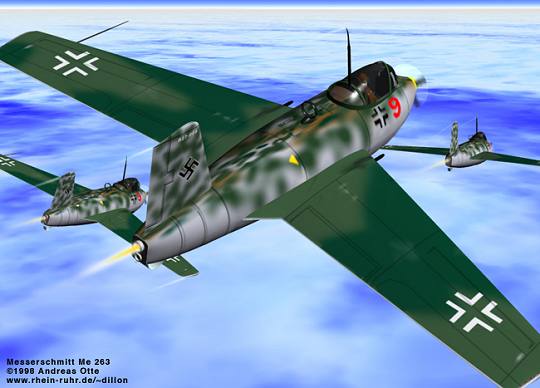 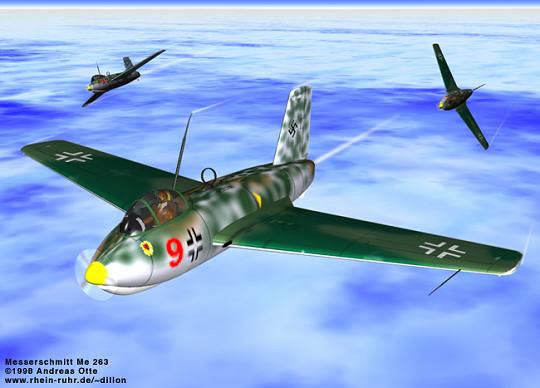 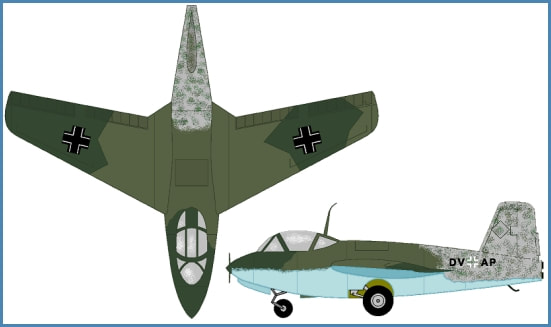 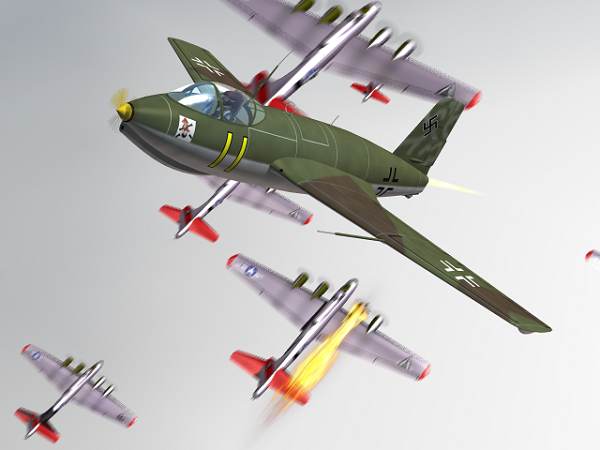 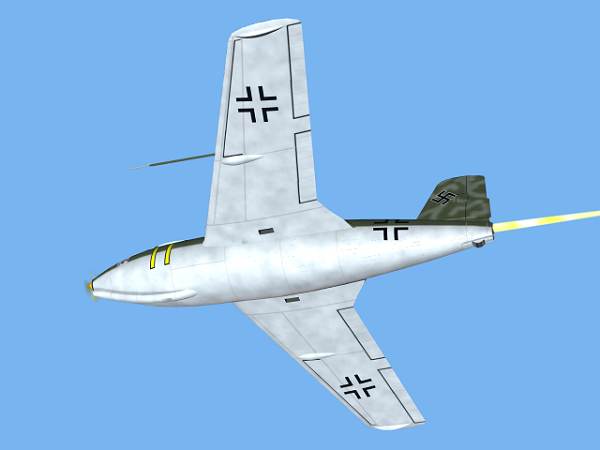 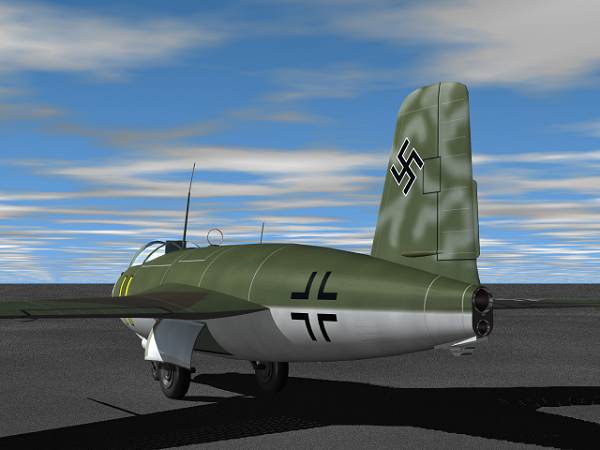 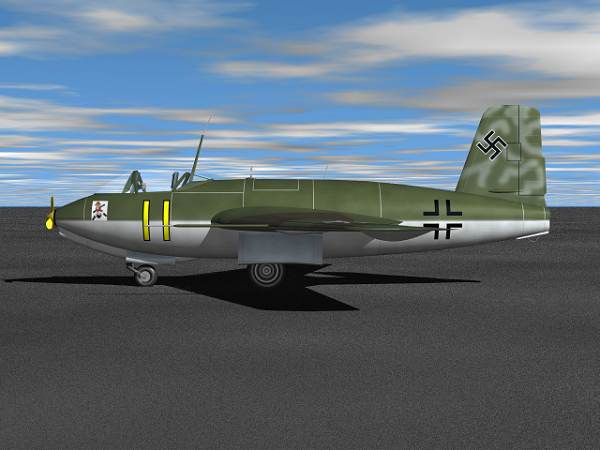 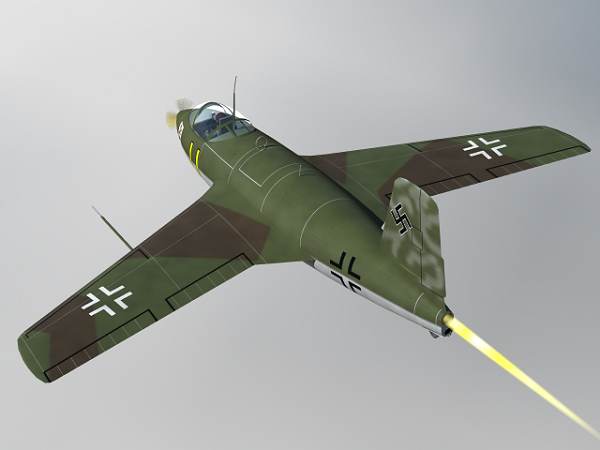