In spring of 1944 the design of a two seat Me-163 version started to facilitate the training of the pilots that were for combat on the Me-163Bs. The first prototype was an adaptation of the stretched Me-163B airframe with the fuselage T-Stoff and ammunition tanks removed from the bays immediately aft of the cockpit to make space for the instructor’s cockpit. The Me-163S was ready in May 1944 and was flown for the first time by pilot Hohmann. It was flown as a glider, being towed off the ground by a Bf-110. Following trials a decision was reached to produce 42 of the S two seaters. The S version had a differently shaped instructor’s canopy. Only a small number were completed, as the combat version was more important. 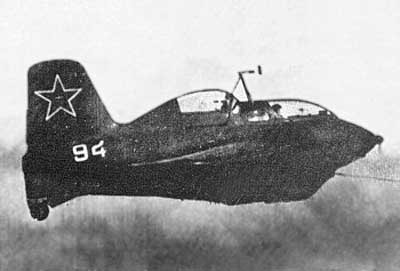 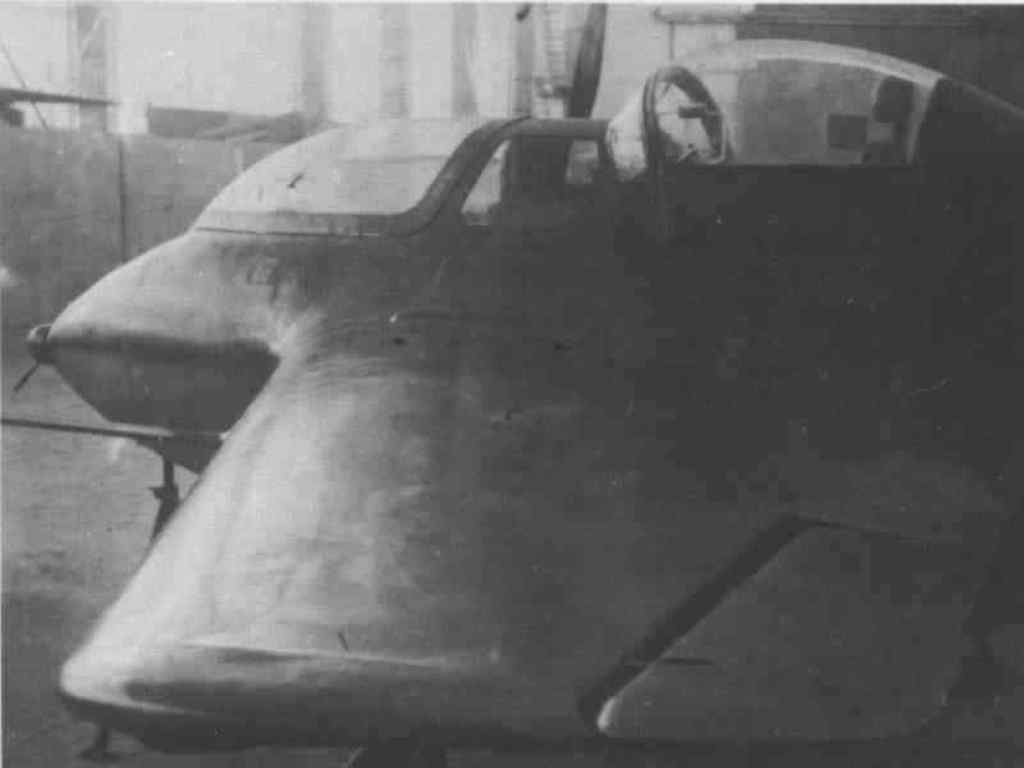 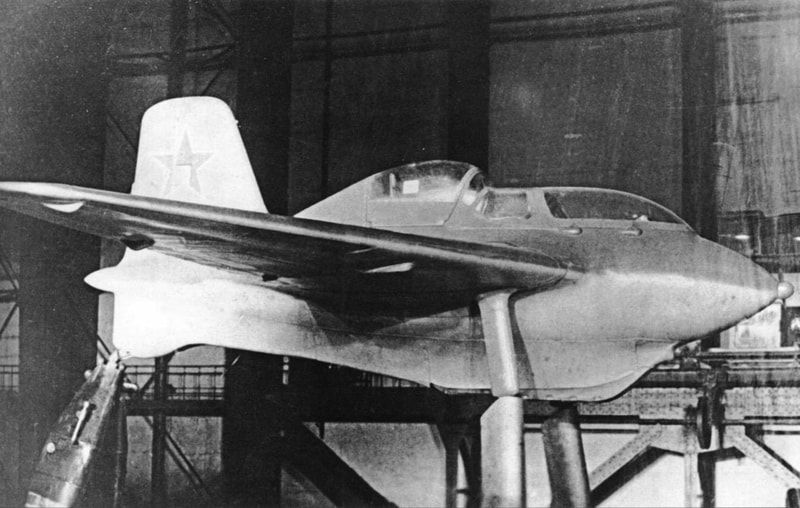 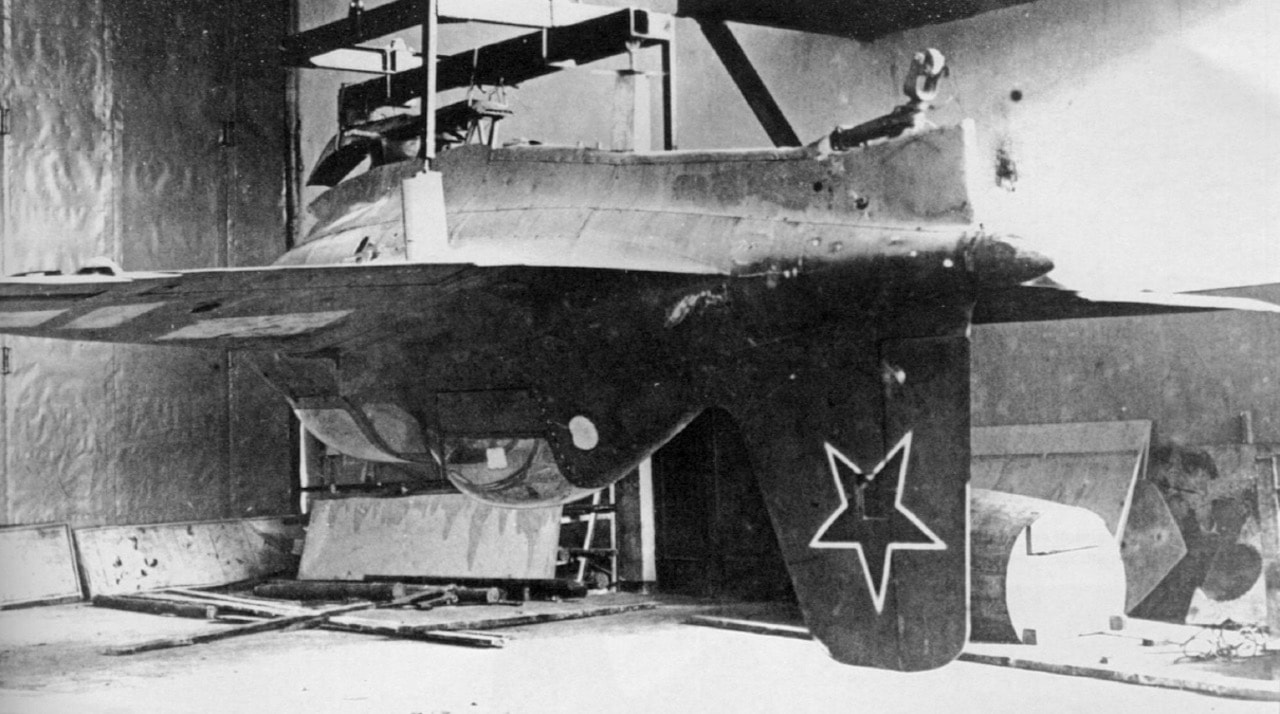 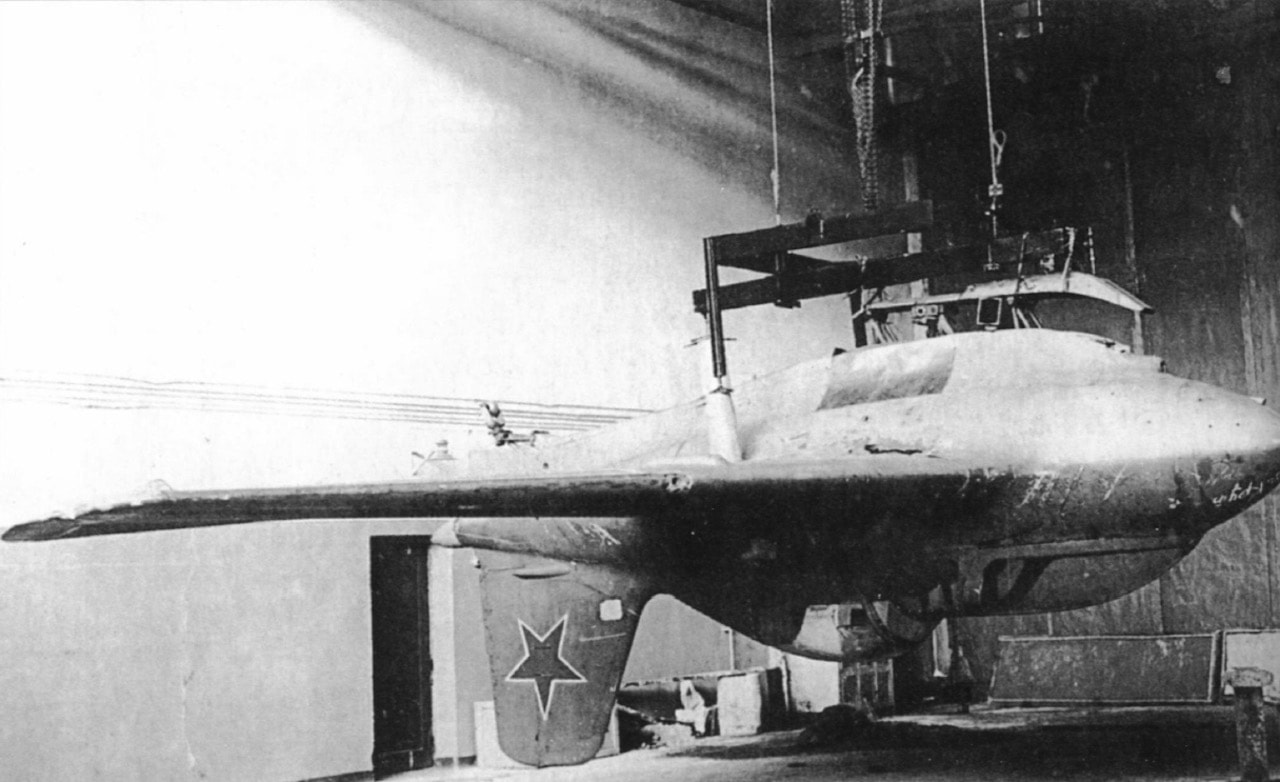 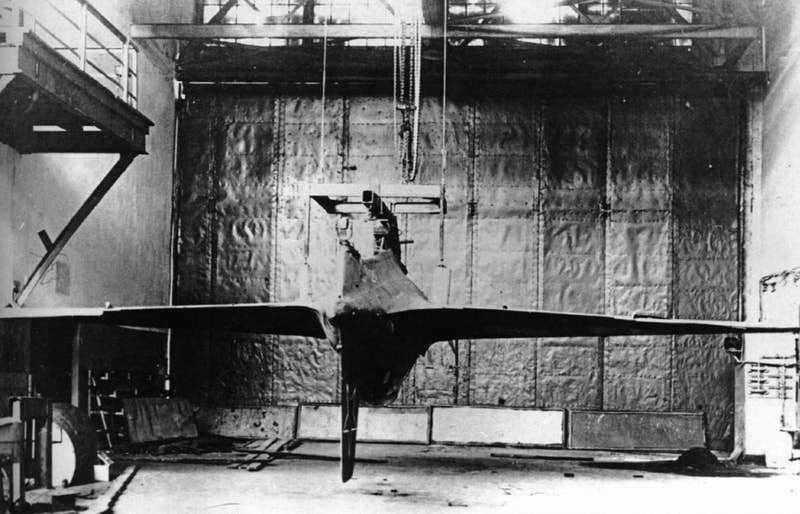 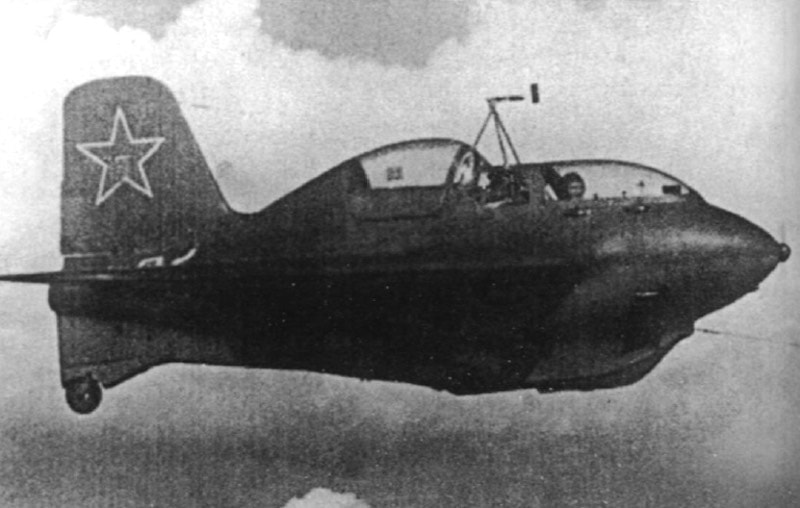 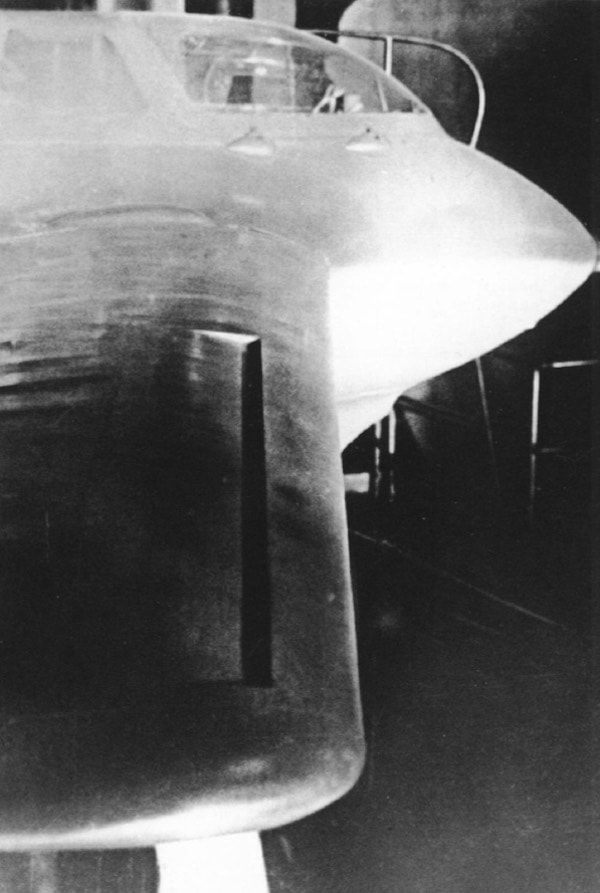 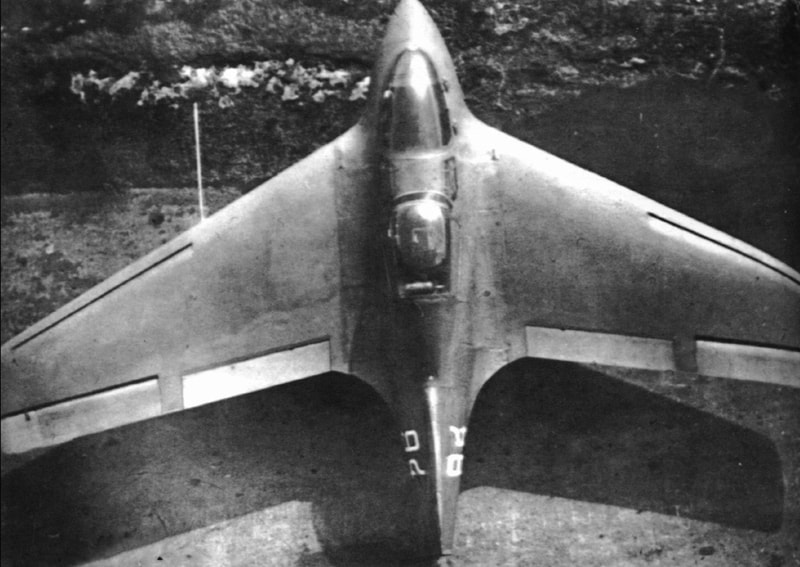 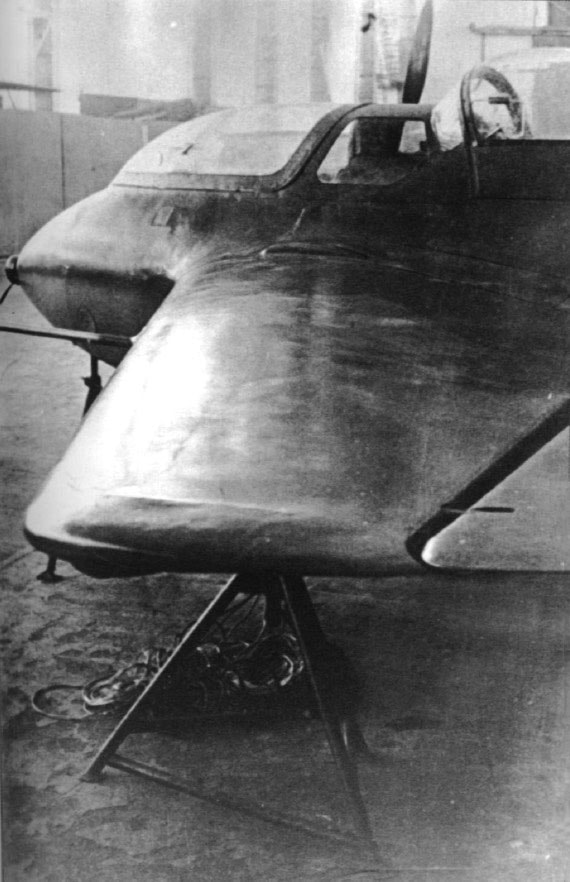 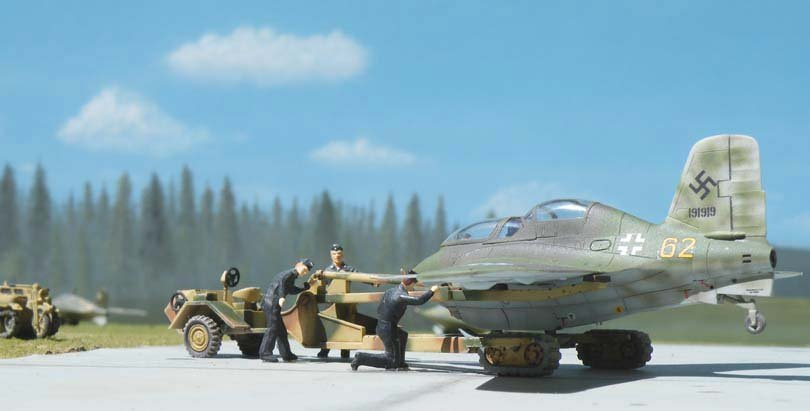 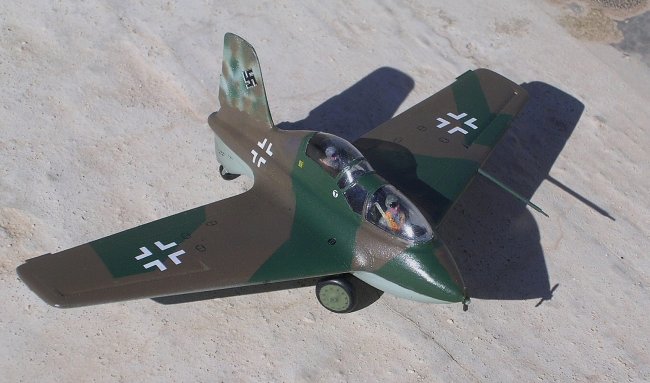 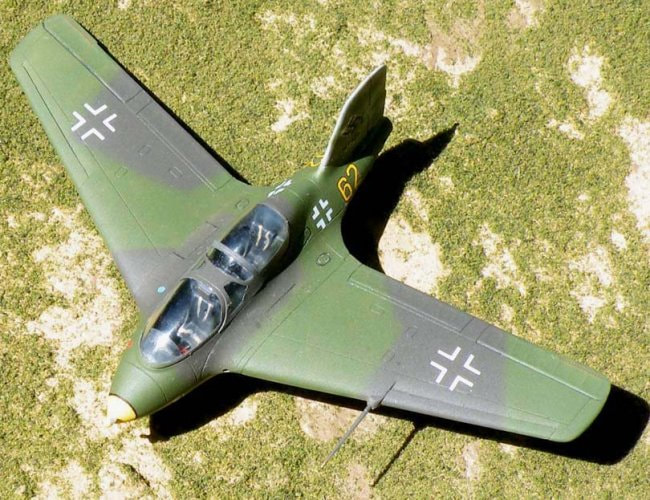 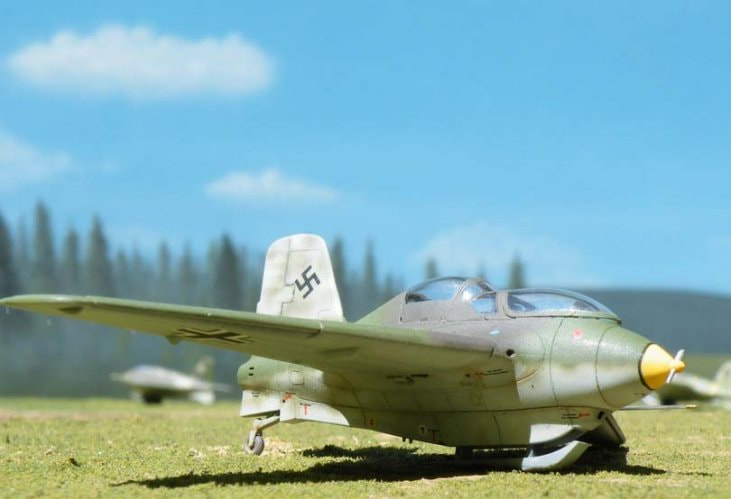 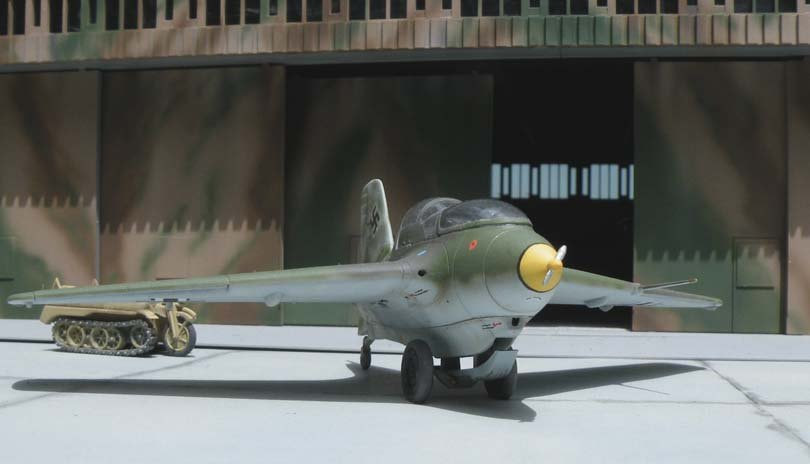 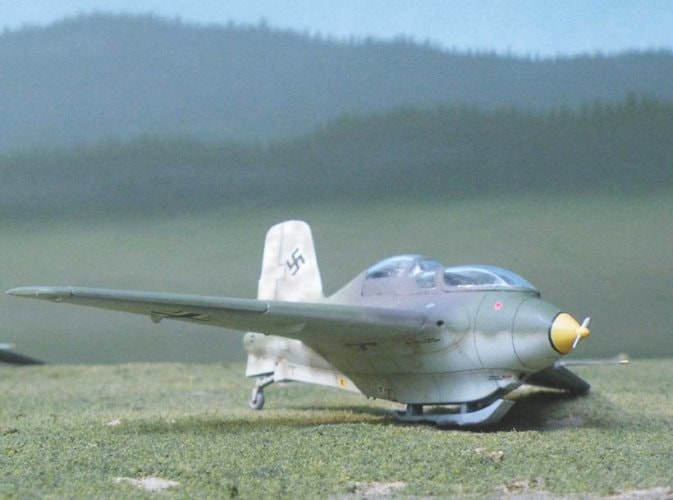 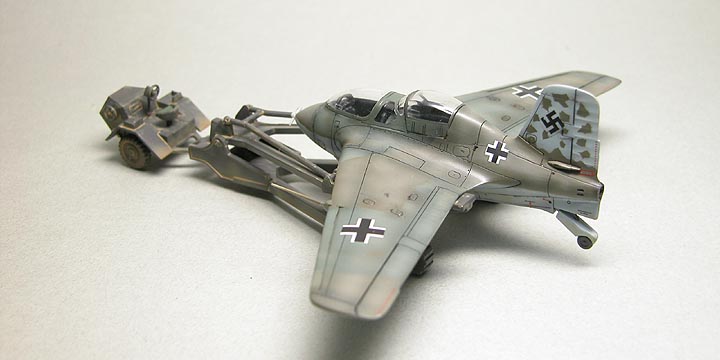 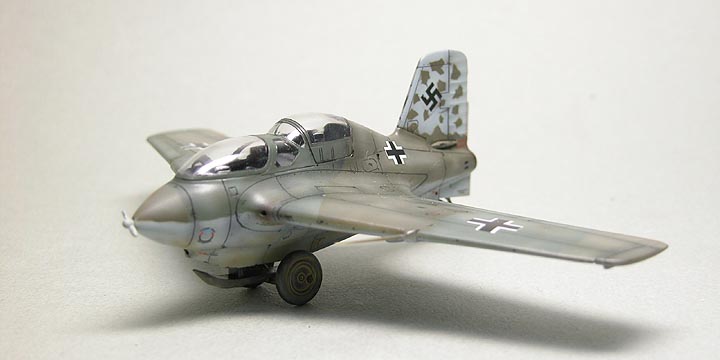 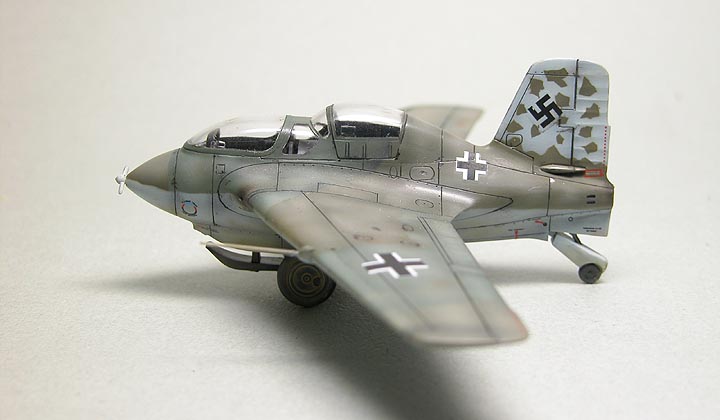 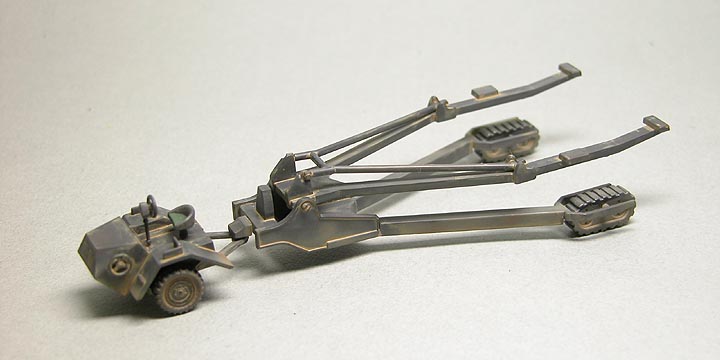 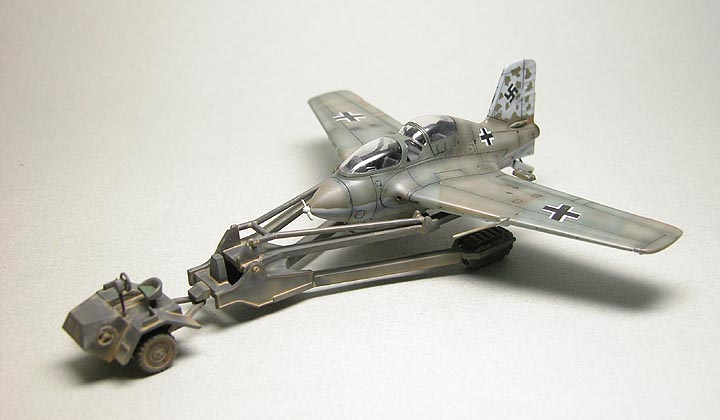 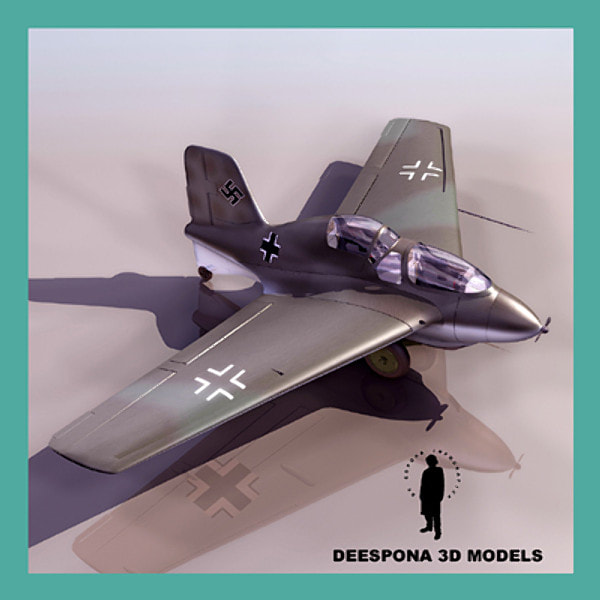 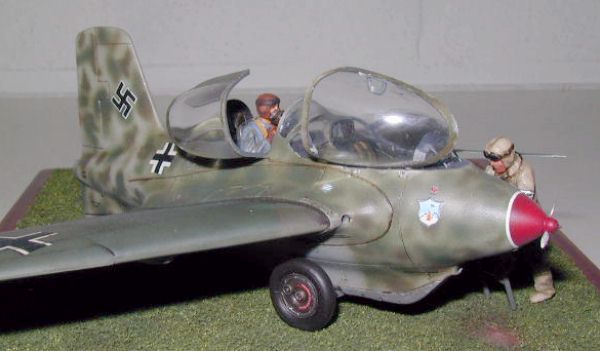 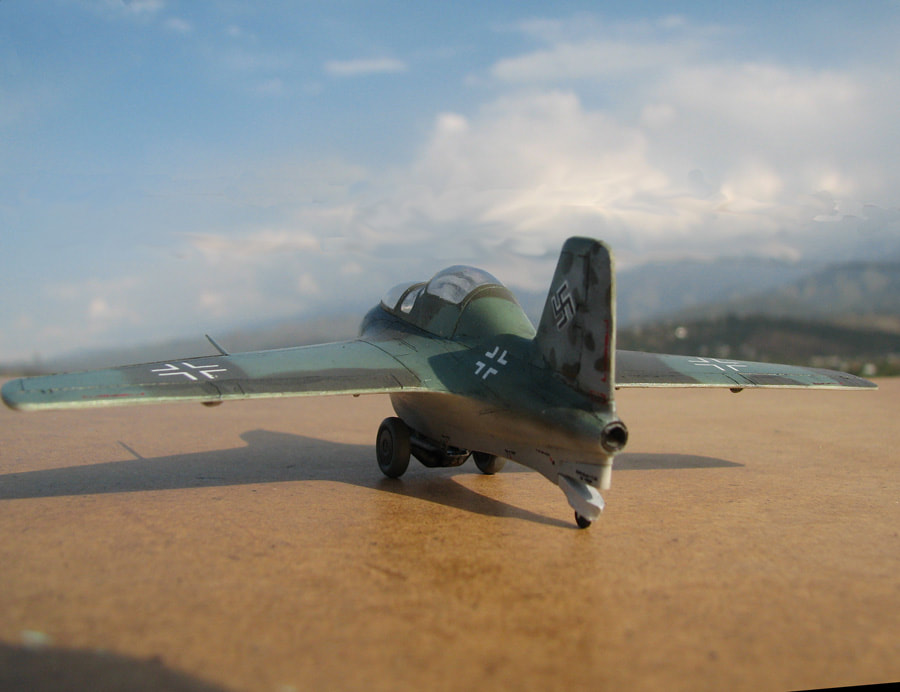 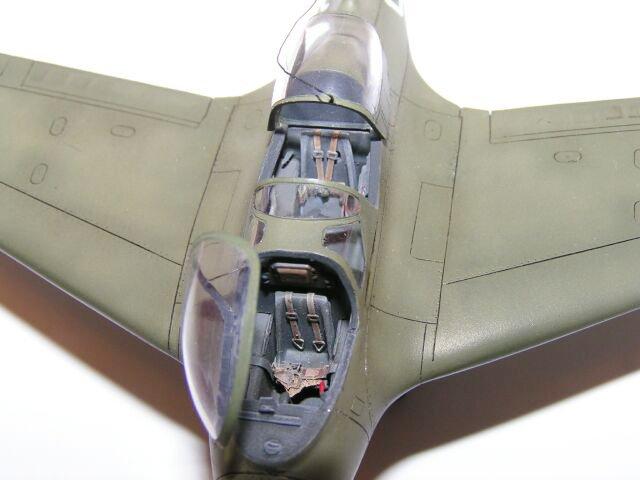