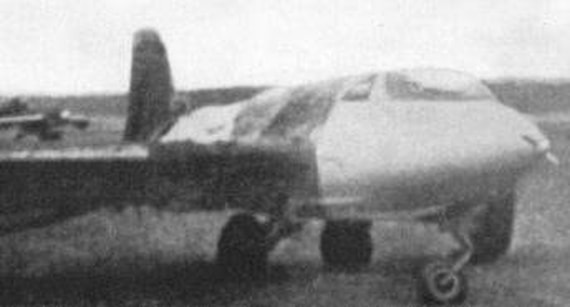 In a bid to alleviate the difficulties associated with the skid design, the Komet was additionally reworked. Messerschmitt had ordered the construction of a new model, the Me.163D, from Focke Achgelis GmbH at Delmenhorst at the same time as the Me.163C was in development.
​
The picture here is of the Messerschmitt Me.163D V1, completed in the Summer of 1944. Although this picture is not particularly clear, you can see that the Me.163D is not an extension of the Me.163C, it is a completely different model. Based on an existing Me.163B V18 production Komet, the Me.163D had an extra section added ahead of the engine to lengthen the fuselage. The basic Komet wings were retained, moved rearwards.

The most instantly obvious feature of the "D" model is the new tricycle undercarriage, a definite move towards improving the performance of the aircraft on the airfield. The longer fuselage to accommodate this also adds more space for increased fuel tankage. Built around December 1944/January 1945 this airframe was apparantly used for aerodynamic testing of the new fuselage, and taxying tests of the new undercarriage. It is extremely unlikely that aerodynamic tests were conducted with the Walter motor.

However, Willi Messerschmitt was apparantly not keen on the Lippisch tailless designs, and this, together with all the other committments at the Messerschmitt facility, led the Me.163C developments being turned over to Junkers at Dessau. Once Junkers acquired the project, there was a complete revamp of the airframe and the project acquired the designation the Junkers Ju.248. 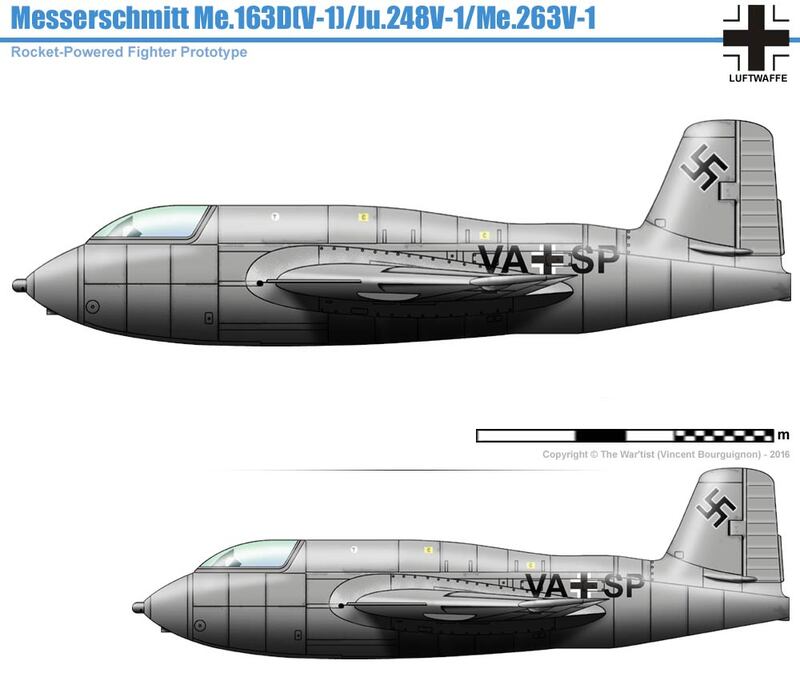 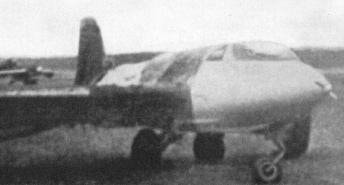 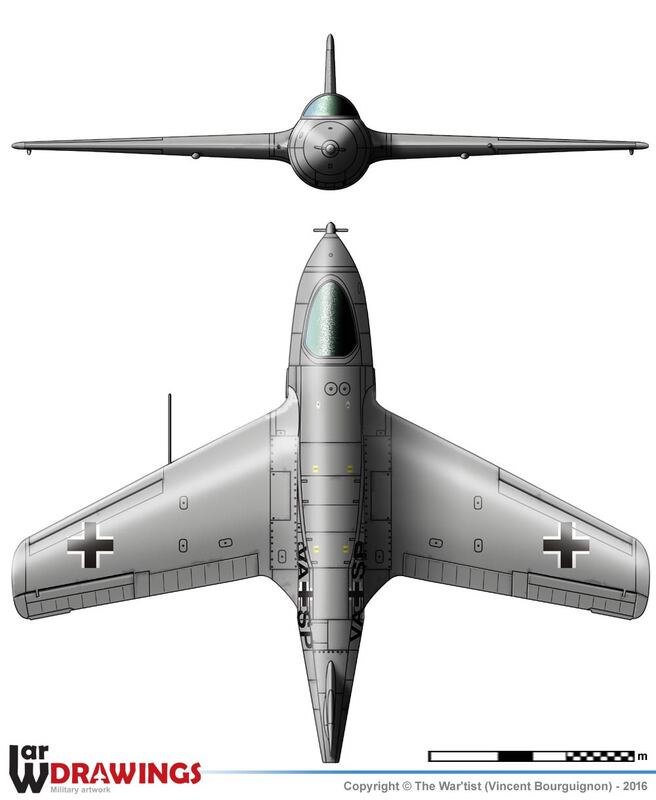 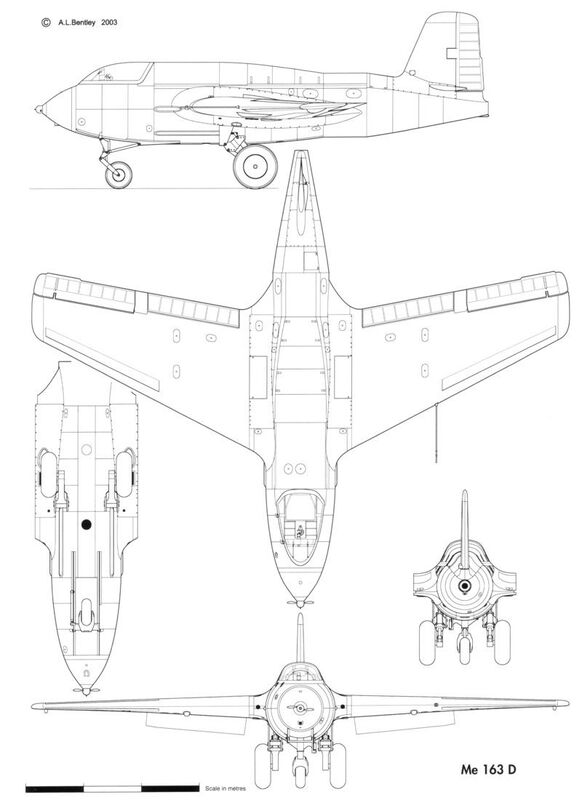