This experimental aircraft was essentially two Bf 109F airframes joined together by means of a new wing centre section and new tailplane, both of constant chord. In the preproduction model, the right fuselage cockpit was faired over and the pilot flew the aircraft from the left side fuselage. Additional modifications included setting the main undercarriage hinges further inboard, with associated strengthening of the fuselage and modifications to the wing forward structure.

Only one Bf 109Z was built, and it was never flown, having been damaged in its hangar during an Allied bombing raid in 1943. The project was permanently abandoned in 1944. 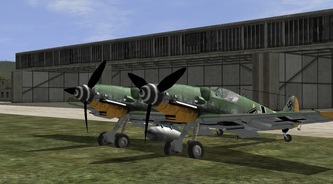 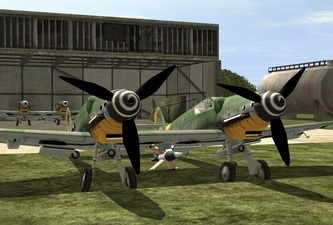 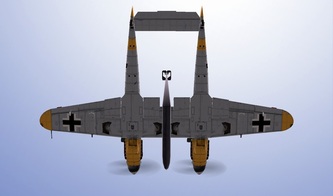 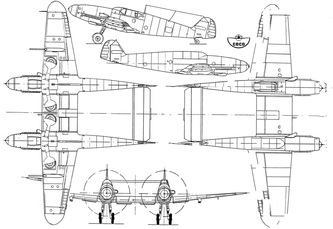 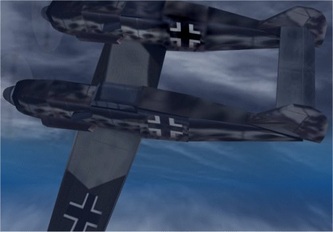 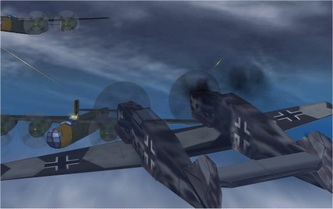