After the success of the demonstration at the meeting of Zürich in 1937, Udet would have been favorable to develop an export version of the Bf 109 but with a different engine than the DB 601. The engine chosen was the P&W "Twin Wasp" SC-G of 1200 hp. The Messerschmitt company received a contract from RLM/LC on 13 June 1938 to fit the P&W Twin Wasp on the Bf 109 V21 (21st prototype) Werknummer 1770 (D-IFKQ). Even the maiden flight date is not known; it is established that Hermann Wurster flew it at Augsburg on 17 August 1939. In September 1940 it was part of the DVL (Deutsche Versuchtanstalt für Luftfahrt) at Brauschweig-Völkenrode with the Stammkennzeichen code KB+II. Its end is not known.

As the BMW 801 radial engine became available, a Bf 109F, Werknummer 5608, callsign D-ITXP was converted with a BMW 801 A-0. This aircraft became a prototype for the Bf 109X. The fuselage had a wider cross-section, and a new canopy was fitted. The wing tips were akin to that of the Bf 109E. The prototype was first flown by Flugkapitän Fritz Wendel on 2 September 1940, and the test flights continued despite troubles with the BMW 801A powerplant. Development was stopped in early 1942. 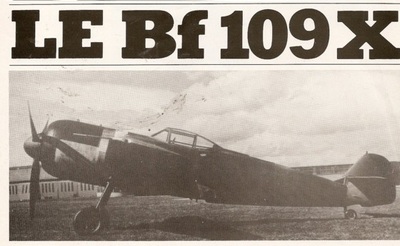 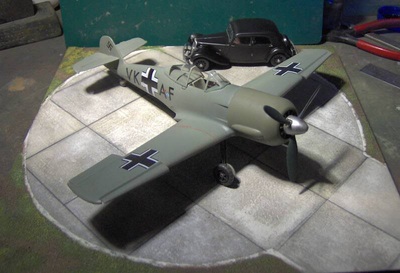 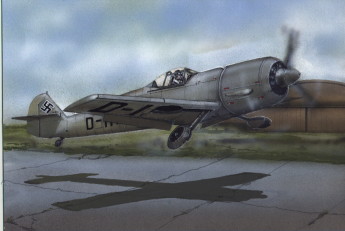 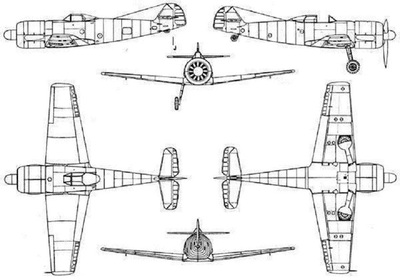 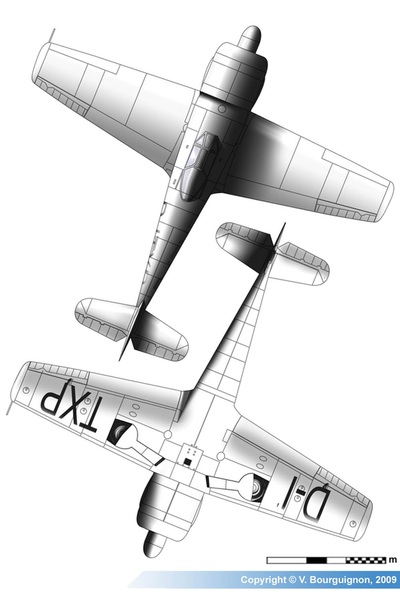 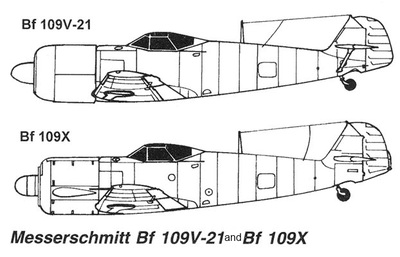