Matilda I, Mk I (A11E1): In April 1934 the British General Staff discussed a proposal put forth by General Elles of the Royal Tank Corps that covered the specs for an "Infantry" tank, well protected, with MG as armament and go as fast as infantry on foot. Prototypes were given to the army for trials in September 1936. Costs were kept down by using a commercial Ford engine and transmission. The steering, brake and clutches were adapted from the Vickers light tanks. Named after a cartoon duck. Production order for 60 was placed in April 1937.
Went with 4th and 7th Royal Tank Regiment, and 1st Army Tank Brigade to France in 1940 and took part in battle of Arras. After Dunkirk remaining vehicles used for training. 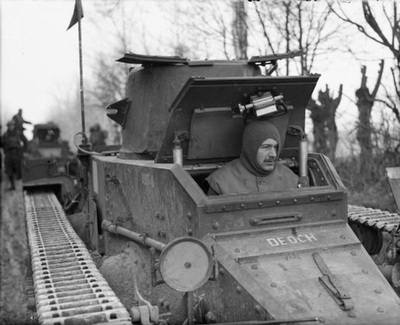 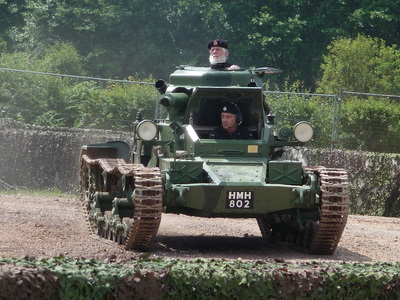 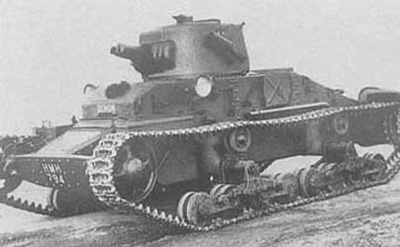 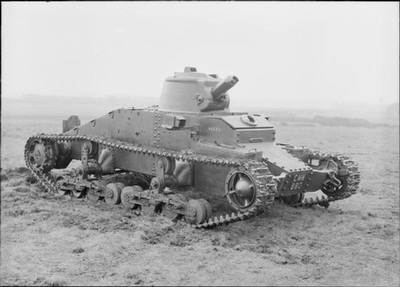 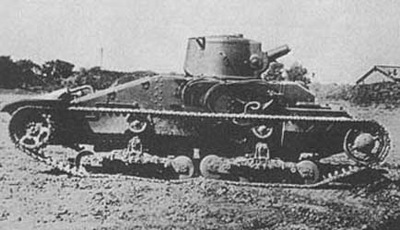 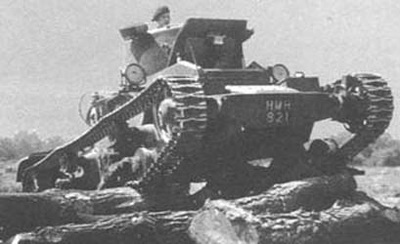 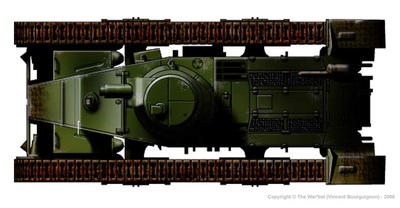 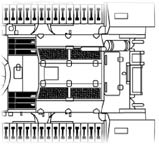 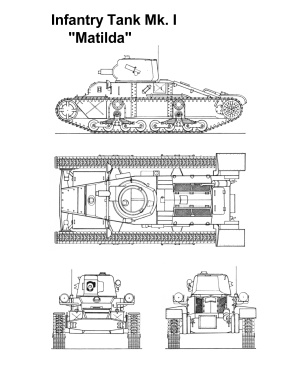