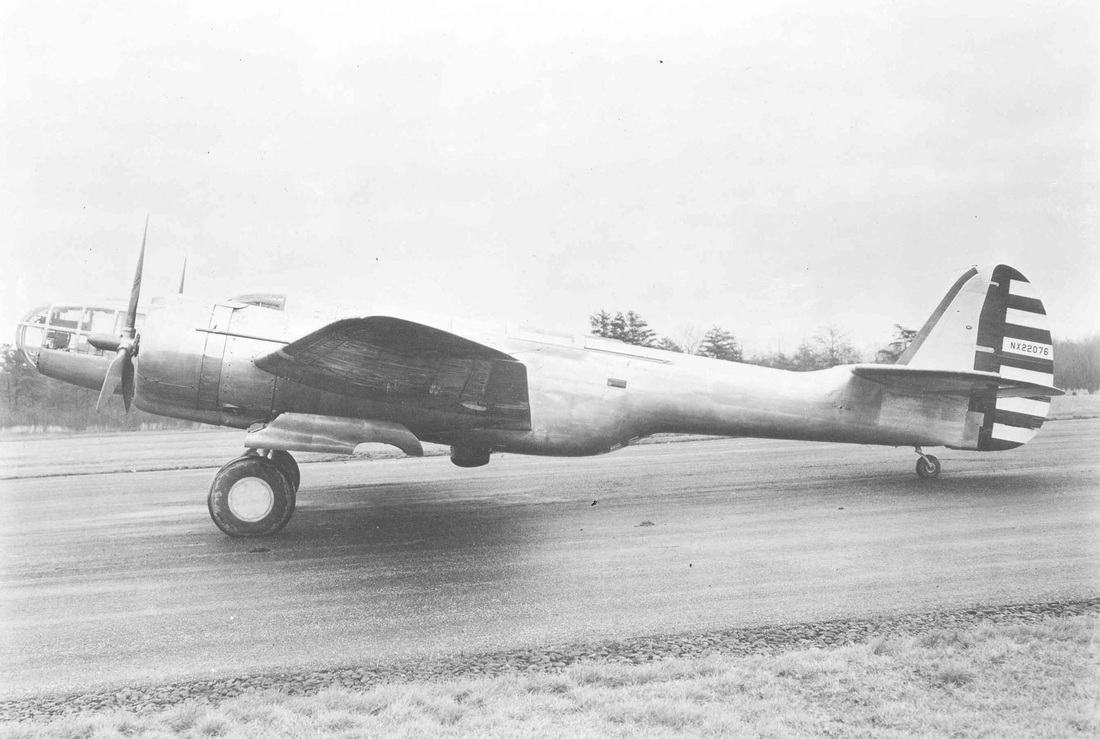 Designed as an attack bomber in 1938, the Martin XA-22 failed to win any production contracts with the USAAF. In 1939 Martin looked for buyers overseas, and under the designation Model 167  (named the Maryland) sales were made to Britain, France, and South Africa. The Maryland found its purpose not as an attack bomber, though, but rather as a medium-range high-speed reconnaissance aircraft. It performed these duties well, until it was replaced. 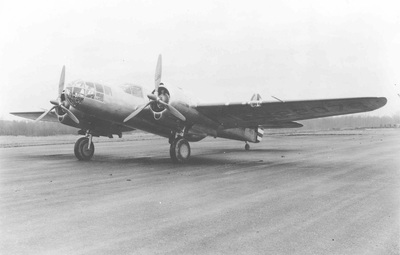 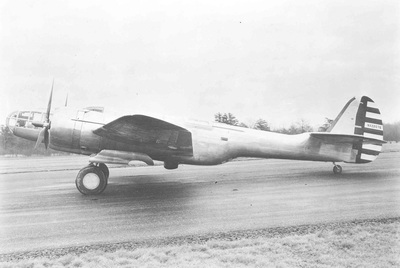 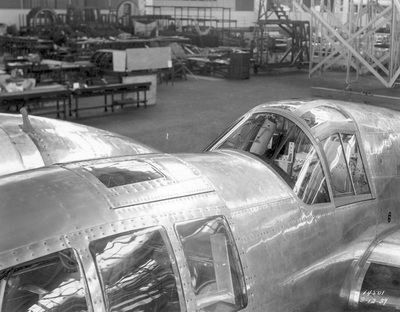 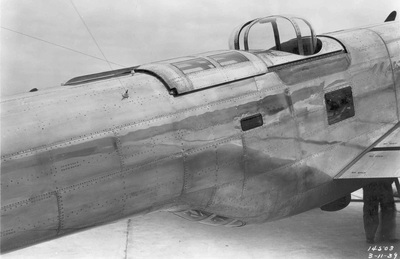 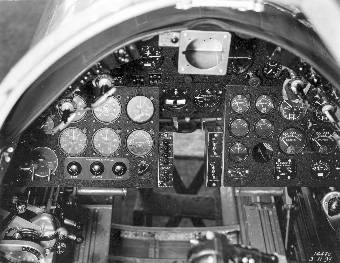