Luftfaust
In 1945 the Luftfaust was designed by ‘Hugo Schneider’ of Leipzig and by the end of that year the German army were ready to field test the weapon system. The early version 'luftfaust A' had only four shorter barrels. Images show the  'Luftfaust B'. The introduction of the ‘luftfaust’ was an attempt to reduce the dominance of Allied air superiority.

It is believed approximately 10000 units were made by the end of the war. Information on how many were issued and the use against allied aircraft is not available. The luftfaus was inexpensive but had the potential to be lethal to allied aircraft, it was made up of eight steel tubes arranged in a circular pattern around a central ninth tube all held in place by four steel plates. The weapon was fired by a simple trigger and its ammunition was arranged in clips that were breach loaded. The ammunition was a 20mm high explosive, spin stabilised solid fuel round, the stabilisation came in the form of holes drilled into the ammunition itself.
​
The Fliegerfaust
The Fliegerfaust never got past the design stage however it would have been a significant improvement on the ‘luftfaus’. The proposed changes would have incorporated a 30mm projectile in a six barrelled configuration.

The new ammunition was to contain an explosive charge and 144 small incendiary sub munitions that would be fitted to a standard rocket motor. The new warhead was ready in 1945 however none were ever issued to front line troops.
The Fliegerschreck would incorporate a new AA sighting system similar to that used by the MG 42 Machine gun 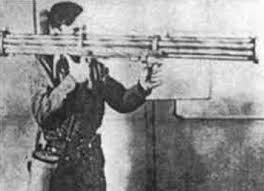 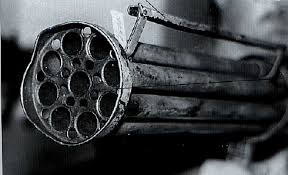 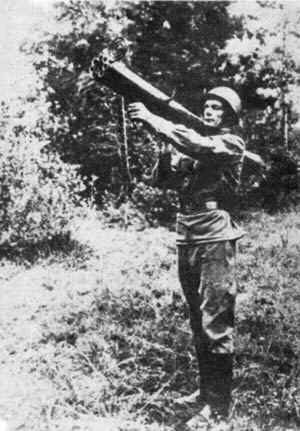 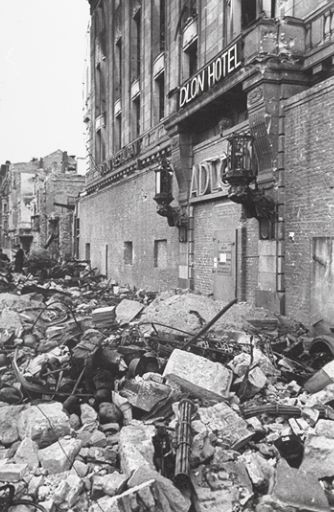 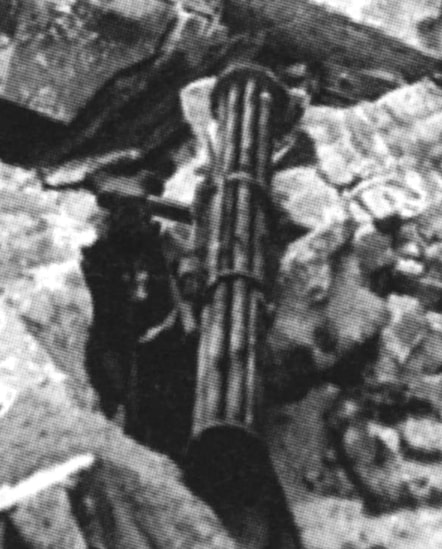 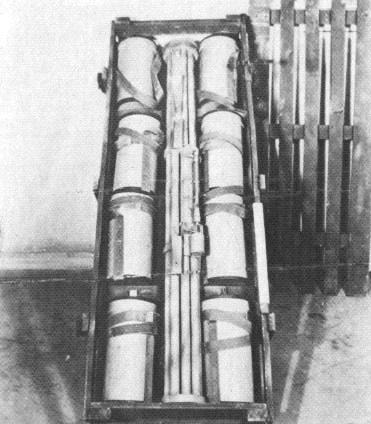 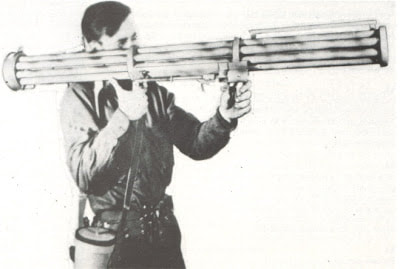 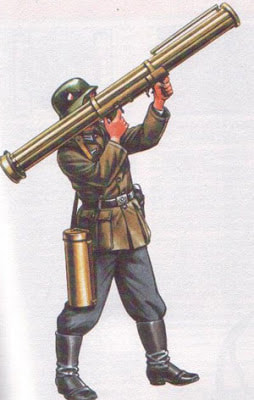 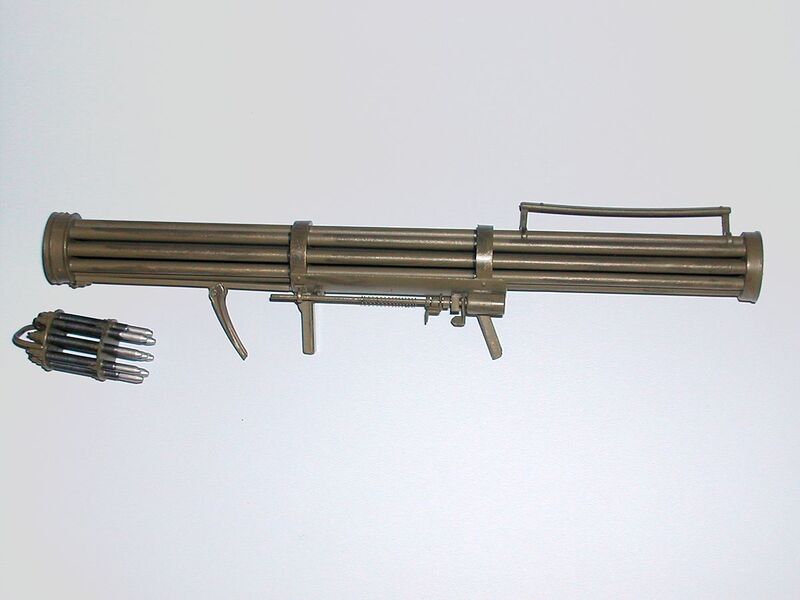 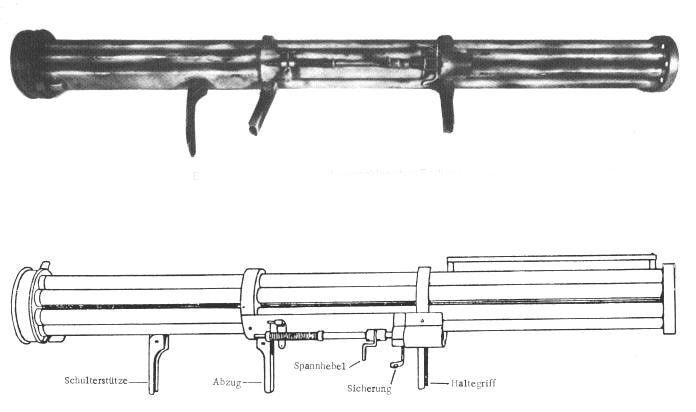 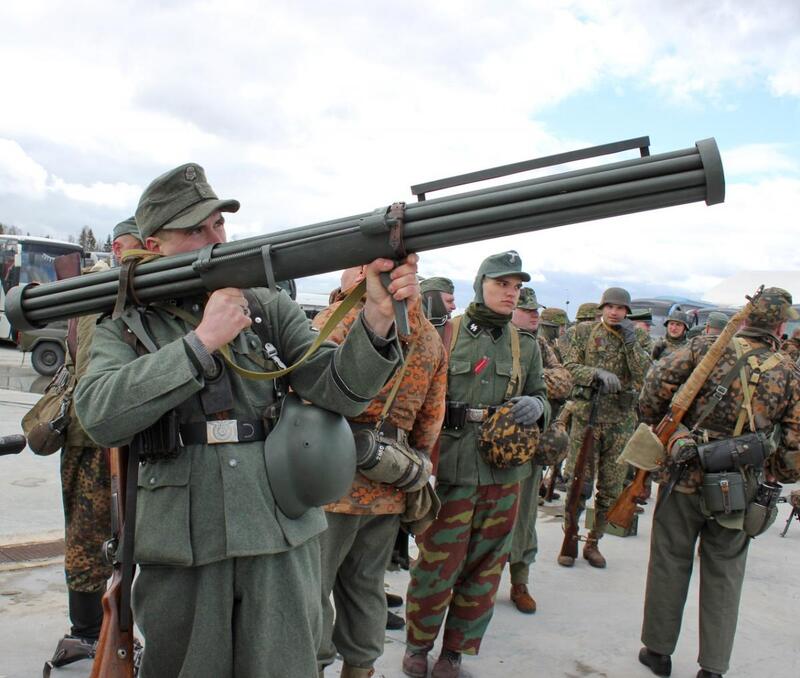 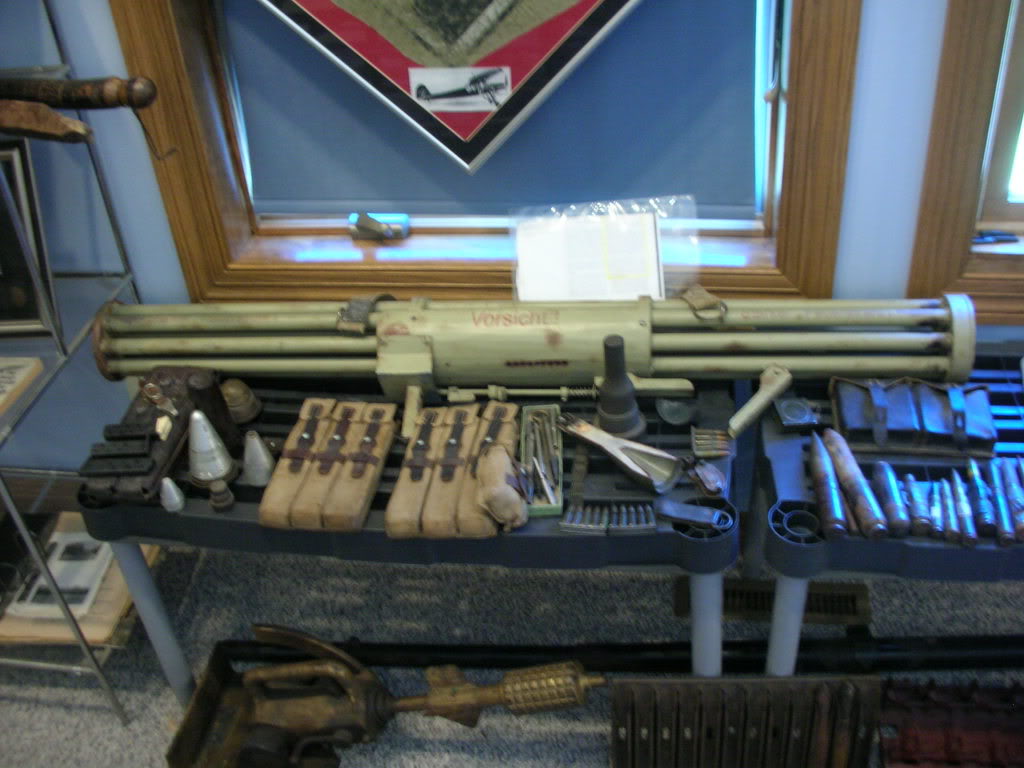 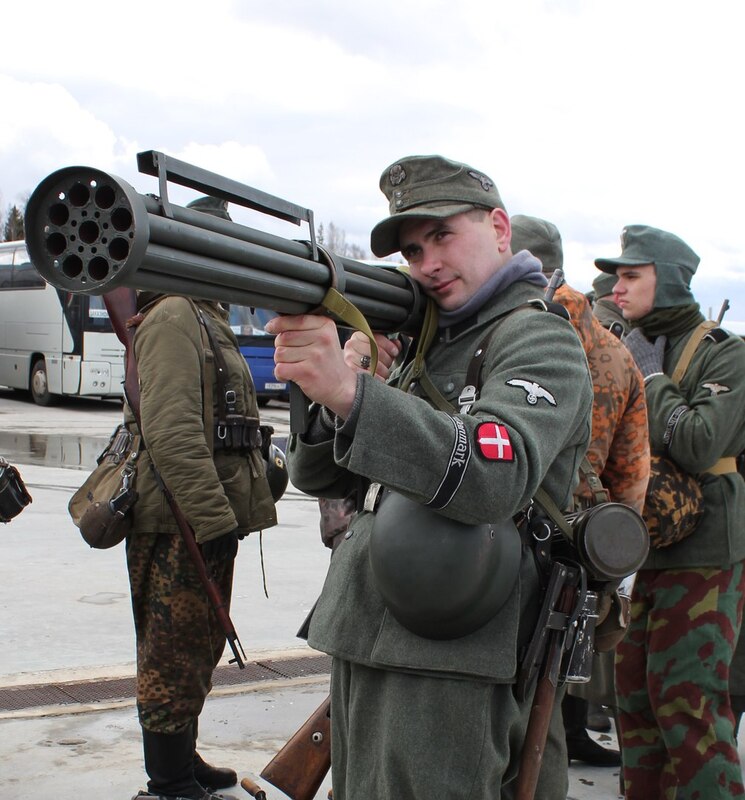 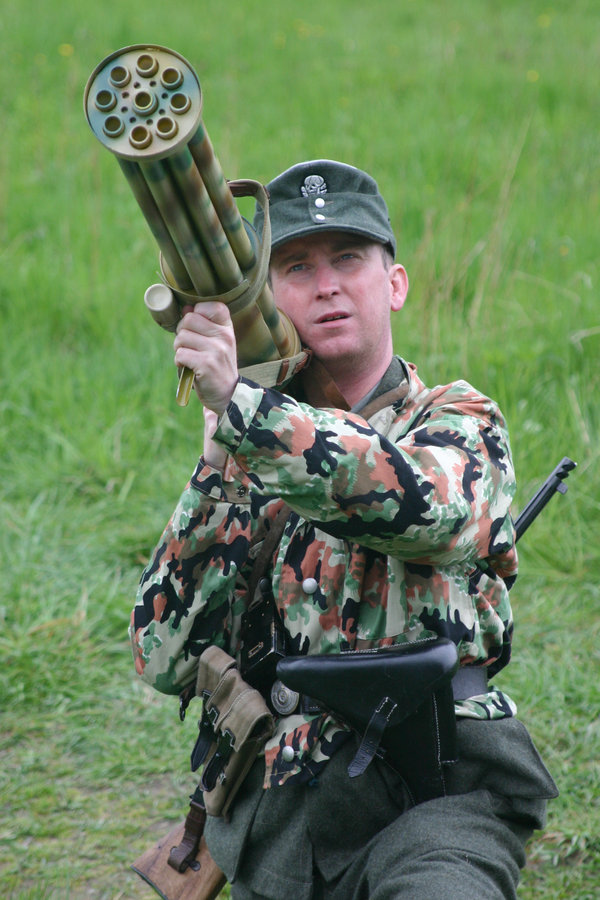 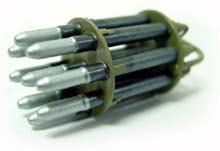 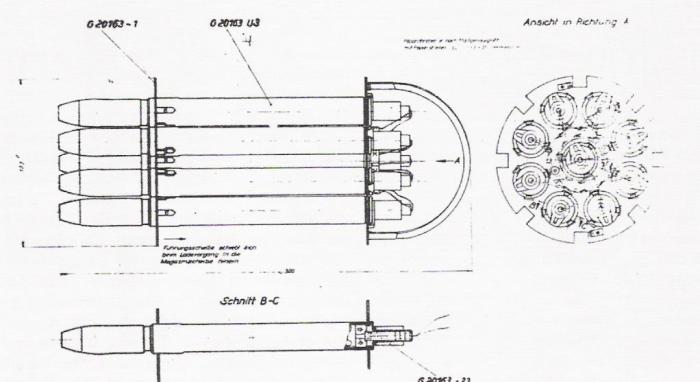