The Lapland War was fought between Finland and Nazi Germany effectively from September to November 1944 in Finland's northernmost region, Lapland, during World War II. Although Finns and Germans had been fighting the Soviet Union (USSR) together since 1941 during the Continuation War, the Soviet Vyborg–Petrozavodsk Offensive in the summer of 1944 forced Finnish leadership to negotiate a separate peace agreement. The Moscow Armistice demanded Finland break diplomatic ties with Germany and expel or disarm any German soldiers left in Finland after 15 September 1944.

The Wehrmacht had anticipated the turn of events and drawn up plans for an organised withdrawal to German-occupied Norway called Operation Birke (Birch). Despite a failed offensive landing operation by Germany in the Gulf of Finland, the evacuation proceeded peacefully at first. The Finns escalated the situation into warfare on 28 September after Soviet pressure to adhere to the terms of the Armistice. The Finnish Army was required by the USSR to demobilise while at the same time pursuing German troops out of Finnish soil. After a series of minor battles, the war came to an effective end in November 1944 when German troops had reached Norway or its vicinity and took fortified positions. The last German soldiers left Finland on 27 April 1945 and the end of World War II in Europe came soon after.

For the Finns, the war was considered a separate conflict because hostilities with other nations had ceased after the Continuation War. From the German perspective, it was a part of the two campaigns to evacuate from northern Finland and northern Norway. Soviet involvement in the war amounted to monitoring Finnish operations, minor air support as well as entering north-eastern Lapland during the Petsamo–Kirkenes Offensive. Military impacts were relatively limited with both sides sustaining around 4,000 in total casualties—although the Germans' delaying scorched earth and land mine strategies devastated Finnish Lapland. The Wehrmacht successfully withdrew and Finland upheld its obligations under the Moscow Armistice, although it remained formally at war with the USSR and the United Kingdom until ratification by the 1947 Paris Peace Treaty.

Order of Battle
The III Corps (III armeijakunta, III AK) led by Lieutenant General Hjalmar Siilasvuo gradually shifted from the defence of the Vyborg–Petrozavodsk Offensive to the latitude of Oulu and was fully repositioned by 28 September.

​In total, Finnish ground forces in the Lapland theatre were 75,000 strong. The number of Finnish troops dropped sharply as the Germans withdrew and the Finnish Army was demobilised; by December 1944 only 12,000 were left. Due to this, the Finnish soldiers were mostly conscripts, as veterans were transferred away from the front. The latter part of the war was therefore dubbed the "Children's Crusade" (lasten ristiretki) in Finland. 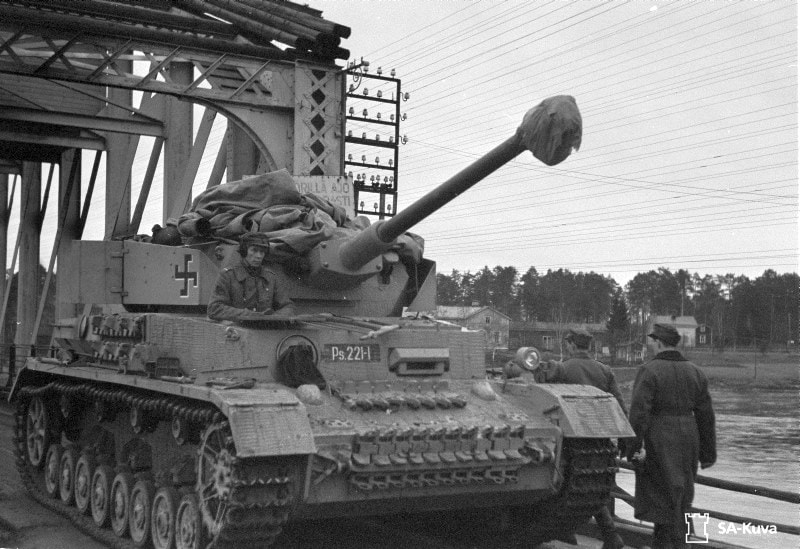 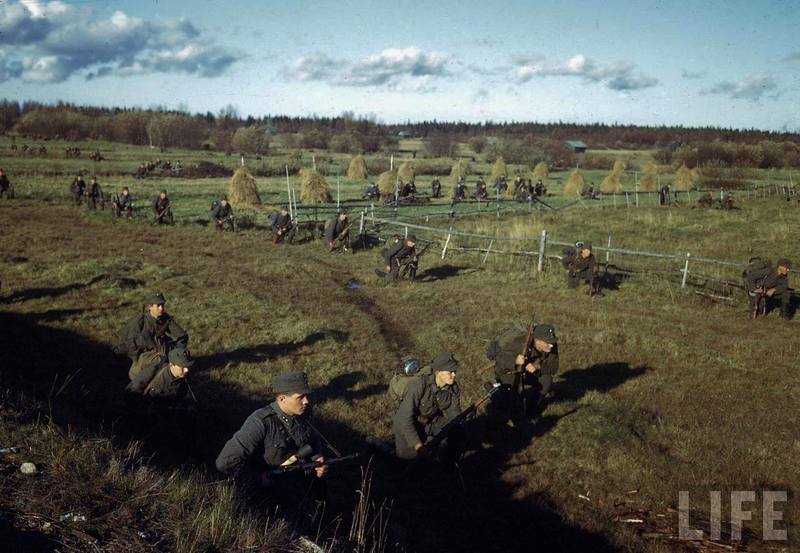 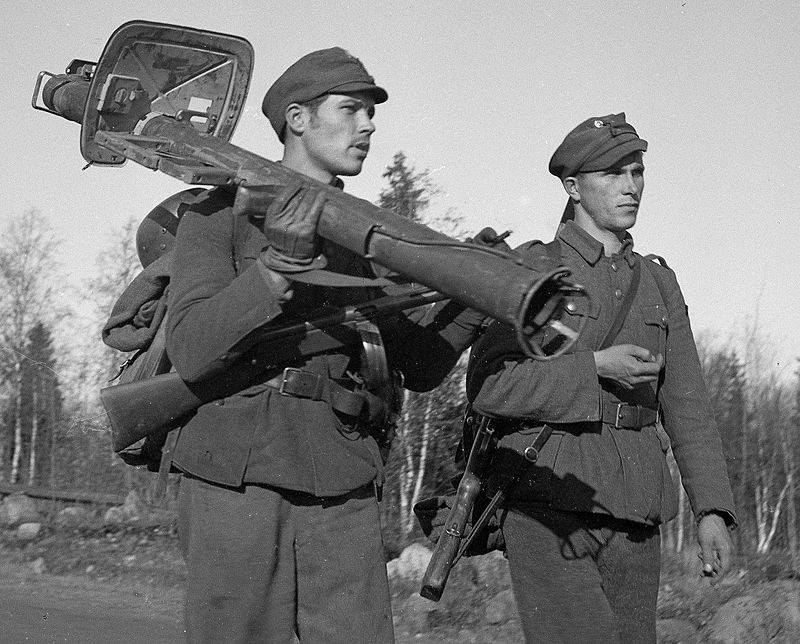 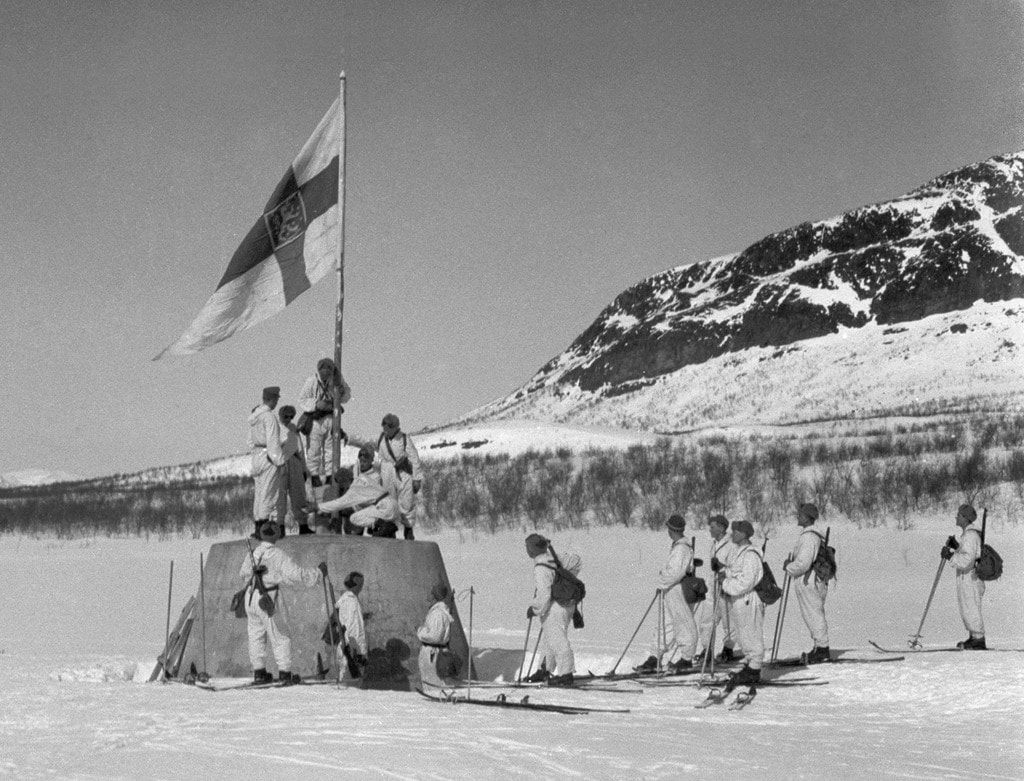 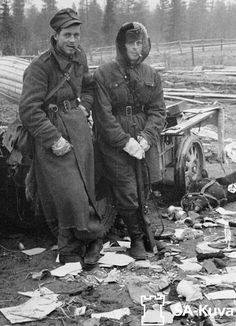 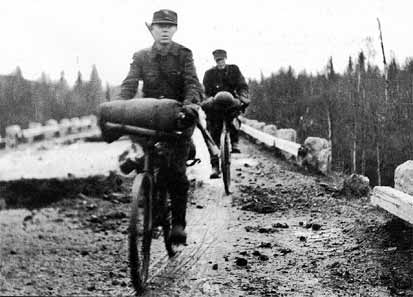 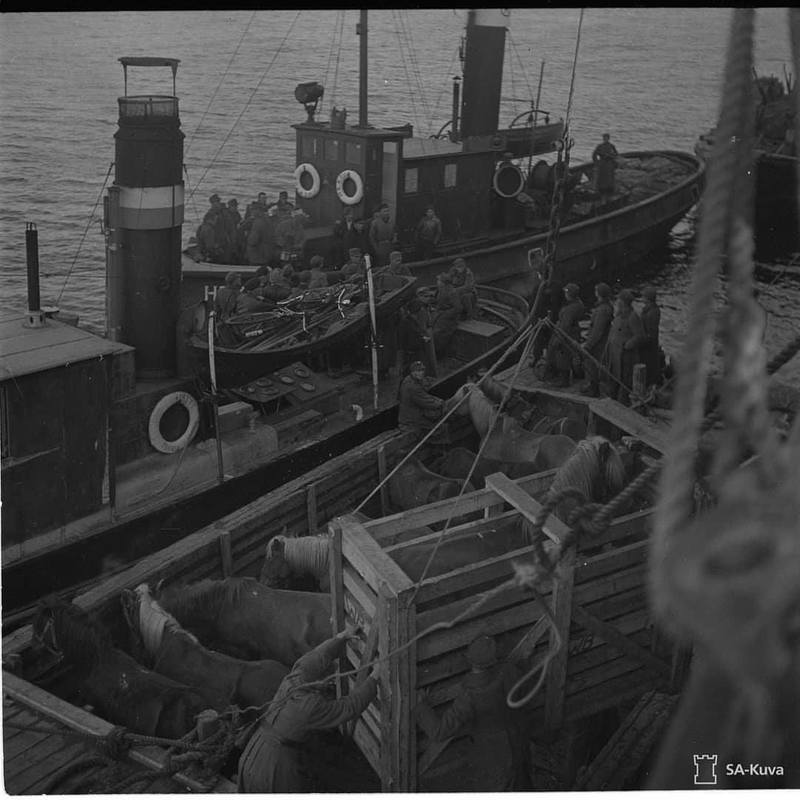 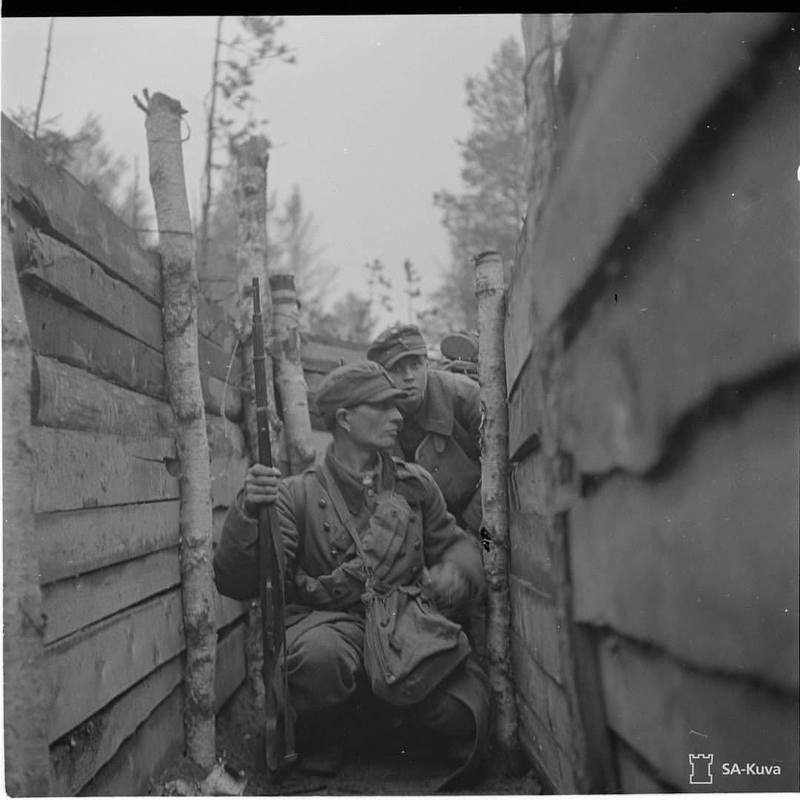 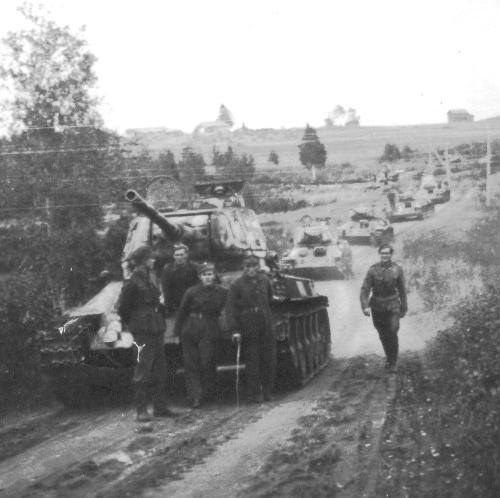 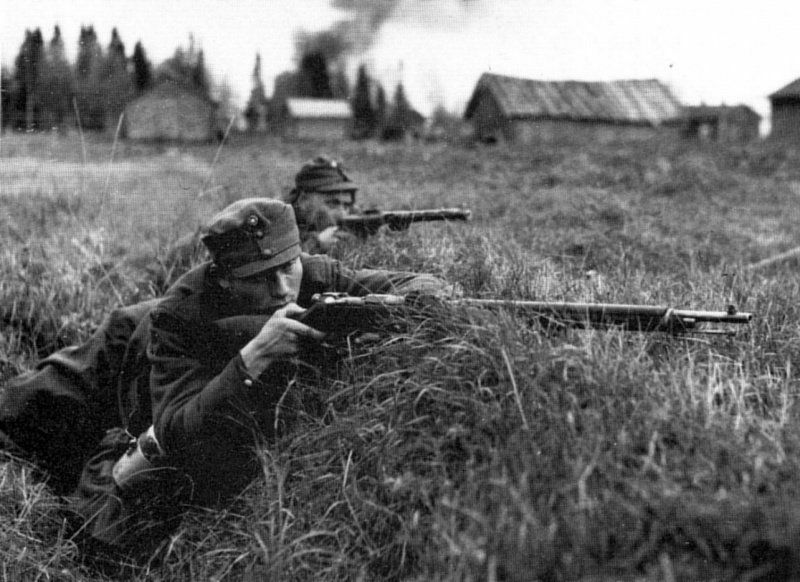 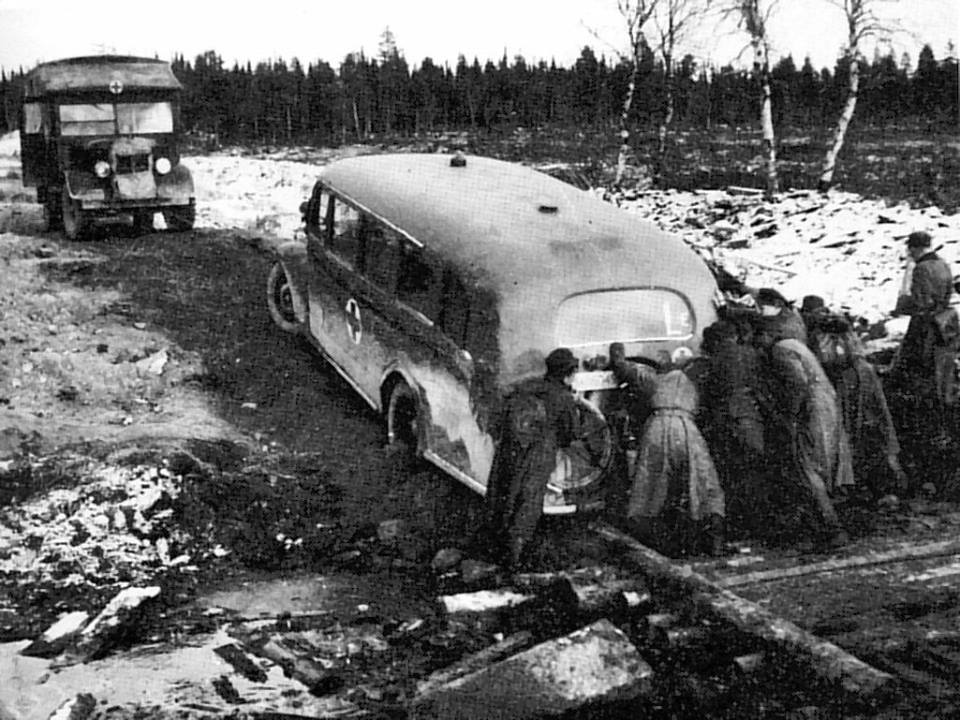 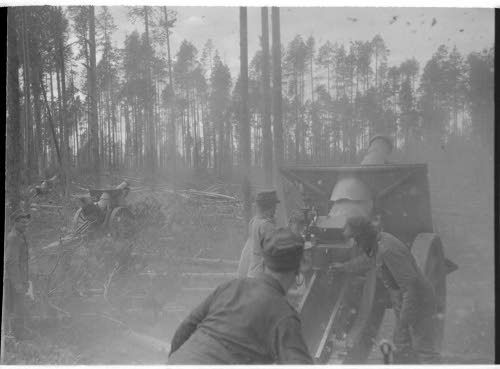 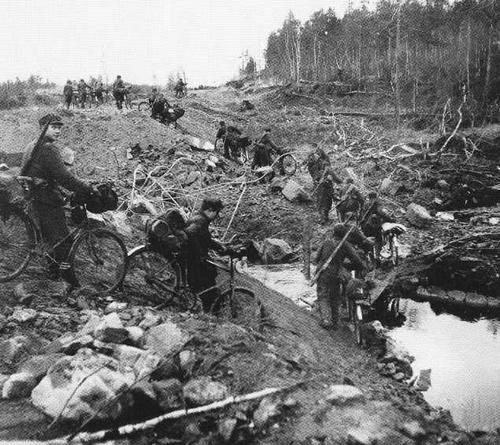 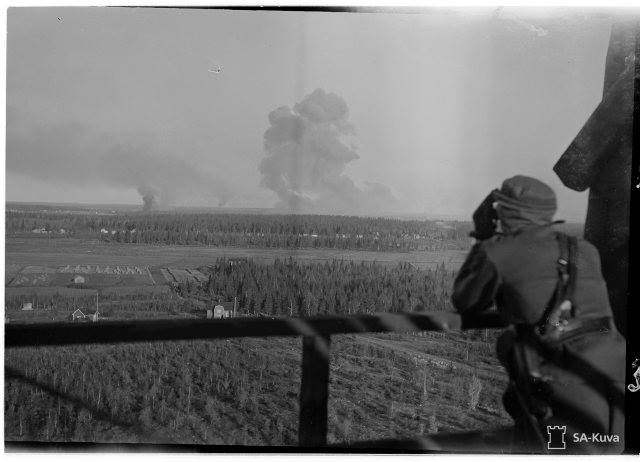 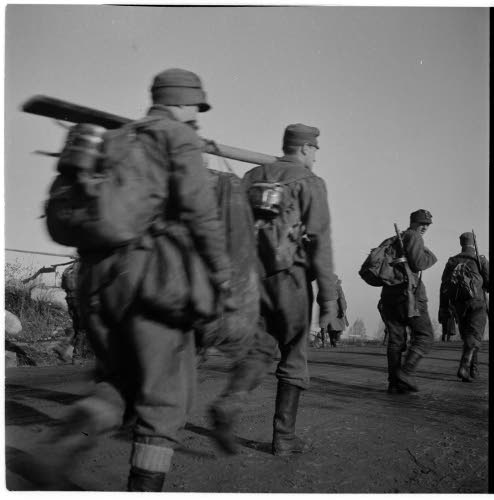 Order of Battle
​The 20th Mountain Army had been fighting the Soviet Karelian Front since Operation Barbarossa along the 700 km (430 mi) stretch from Oulu River to the Arctic Ocean. It now comprised 214,000 soldiers, a considerable amount of them under SS formations, led by Generaloberst Rendulic. The number of active troops decreased quickly as they withdrew to Norway. The army had 32,000 horses or mules and 17,500–26,000 motorised vehicles as well as a total of 180,000 t (200,000 short tons) in rations, ammunition and fuel to last for six months. The army was positioned as follows: 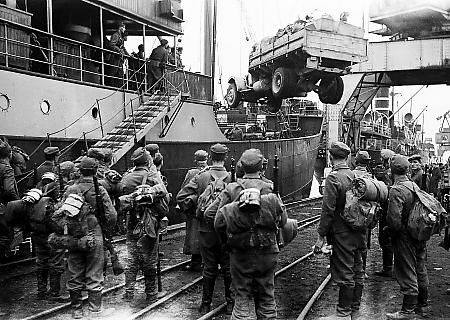 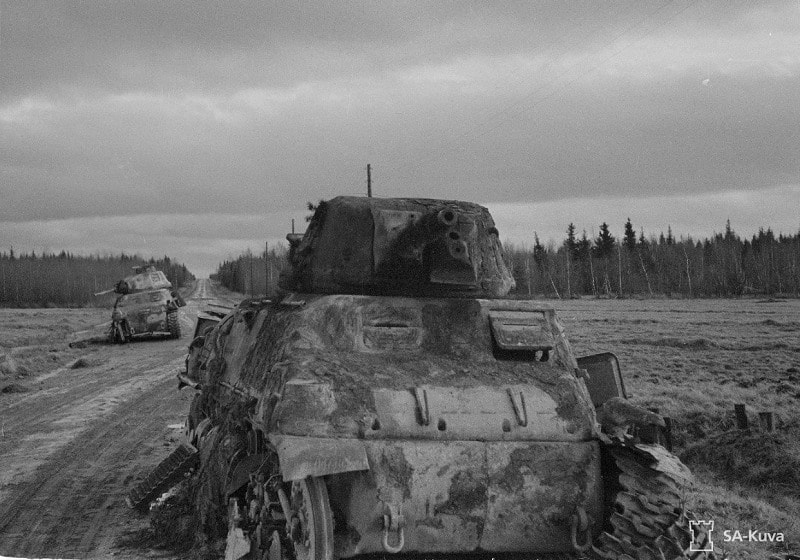 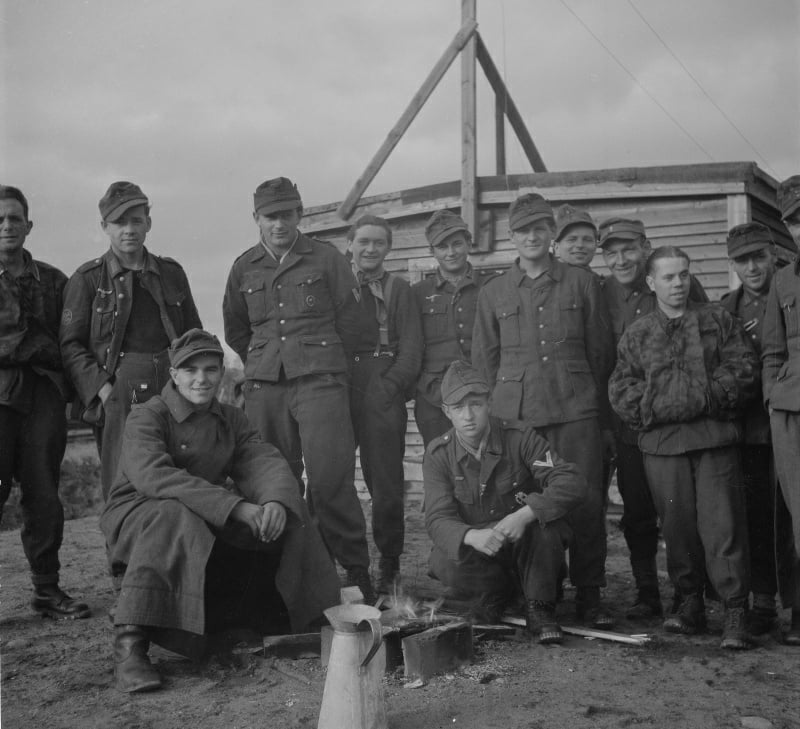