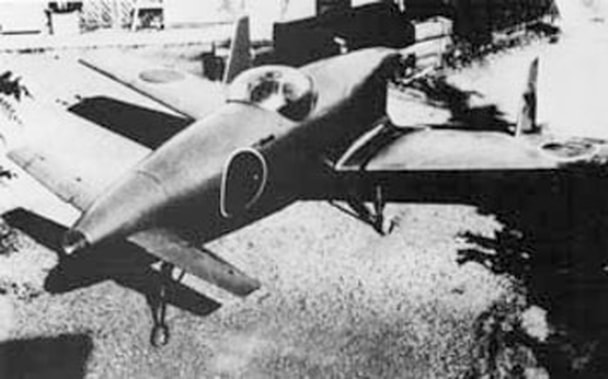 In 1943, the IJN issued a specification for a new interceptor. Kyushu submitted a design with canard foreplanes, the J7W Shinden. Despite some opposition to the design, the IJN was intrigued enough to accept the proposal. However, the design had to show promise and the canard configuration needed to be proven before the IJN would authorise further development. Therefore, Kyushu designed a glider based on their Shinden concept to test the canard properties and handling.

Kugisho was commissioned to build three gliders which were desigated MXY-6. The MXY-6s were completed by the fall of 1943 and flight trials got under way soon thereafter. The MXY-6 was found to have good handling characteristics which provided verification to the concept of the J7W. The validation of the canard design provided the proof of the concept and Kyushu was instructed to proceed with the J7W Shinden. 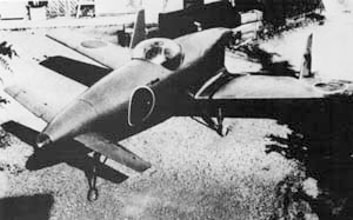 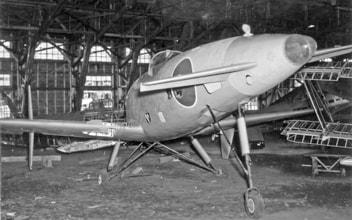 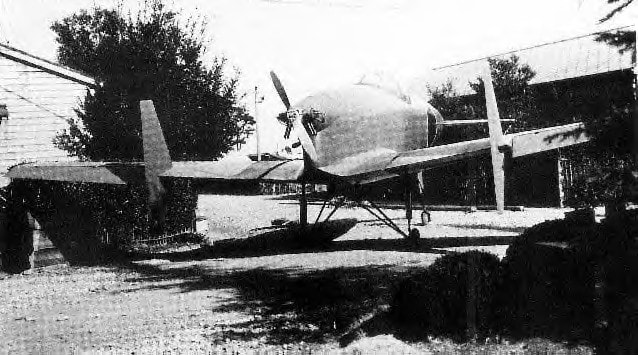 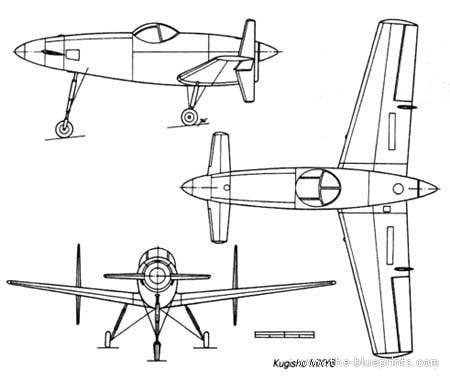