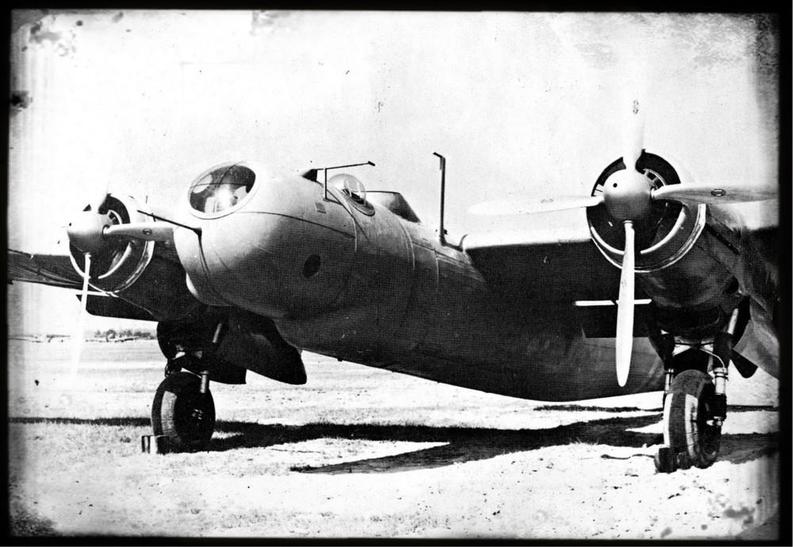 The Junkers EF 61 was a German prototype twin-engined high-altitude bomber aircraft of the 1930s. Only two examples were built, but it provided valuable information on pressure cabins which aided the design of later pressurised aircraft.
The pressurised cabin of the Junkers EF 61 was based on that of the Junkers Ju 49. The EF 61 was one of the few German high-altitude bomber and reconnaissance projects before World War II. The project started in September 1935 and the maiden flight took place on 4 March 1937, but on 19 September of that year the EF 61 V1 was destroyed in a crash. The second prototype EF 61 V2 was ready in late 1937 but also crashed in December 1937, even before high-altitude testing had started. After that the project was abandoned. The project eventually led to the high-altitude reconnaissance aircraft of the Junkers Ju 86 type in World War II. 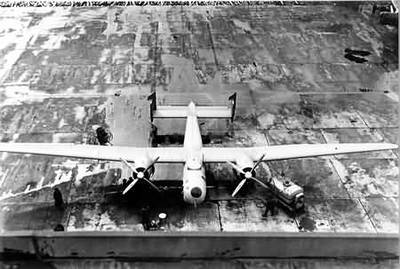 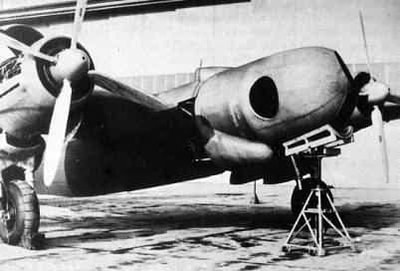 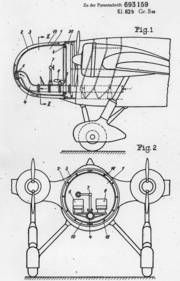 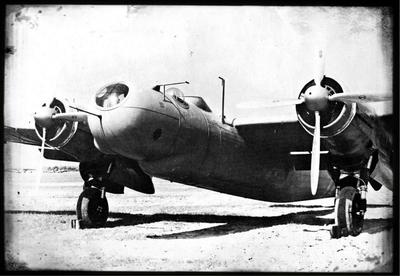 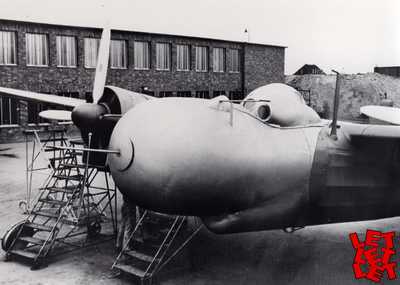 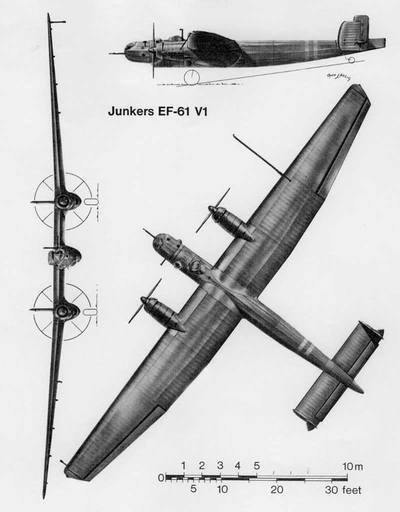