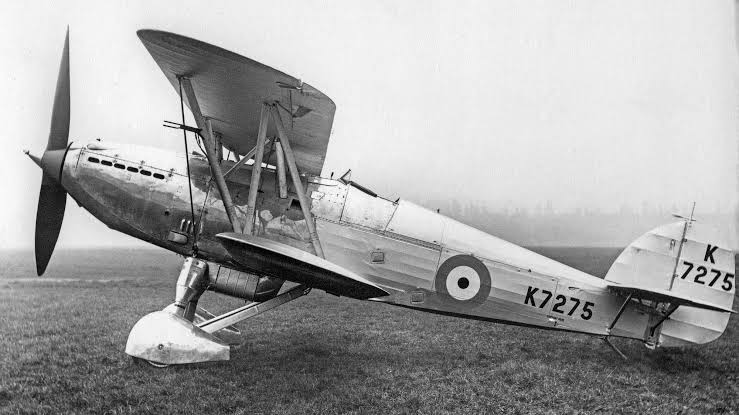 The Hawker Fury was a British biplane fighter aircraft used by the Royal Air Force in the 1930s. It was a fast, agile aircraft, and the first interceptor in RAF service capable of speed higher than 200 mph. It was the fighter counterpart to the Hawker Hart light bomber.

Hawker Hornet
Single-seat fighter prototype. Powered by a Rolls Royce F.XIA and later by a 480 hp (358 kW) F.XIS. Only one was built. This aircraft was slightly smaller and lighter than the Fury and considered by Hawker as a separate type.

Fury Series 1A
Single-seat fighter for Yugoslavia, similar to Fury Mk I and powered by Kestrel IIS piston engine. Six built by Hawker. One was delivered fitted with a 500 hp (373 kW) Hispano-Suiza 12 NB engine, with poorer performance, and was re-fitted with a Kestrel, while a second was later used for trials with a 720 hp (537 kW) Lorraine Petrel HFrs engine.

High Speed Fury
Private venture. Single-seat high-speed trials and test aircraft, used as a prototype, which was developed into the Fury Mk II; one built.