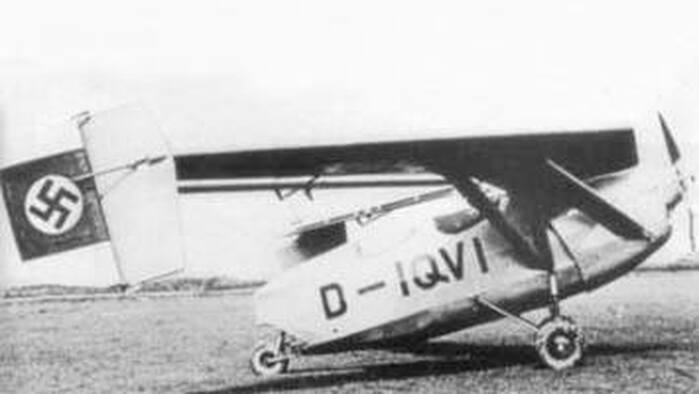 The Gotha Go 147 was a German experimental prototype reconnaissance aircraft designed in 1936. Designed by Gothaer Waggonfabrik and Albert Kalkert, construction of the two-seater aircraft was abandoned before the end of World War II.
​
Featuring an unconventional design, it was built to test how an aircraft without a tail would fly, with the hope of using the experience to produce a future version for military use. Construction was suspended after the prototype proved to have poor flight characteristics. 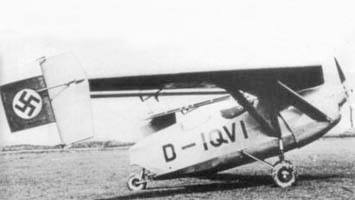 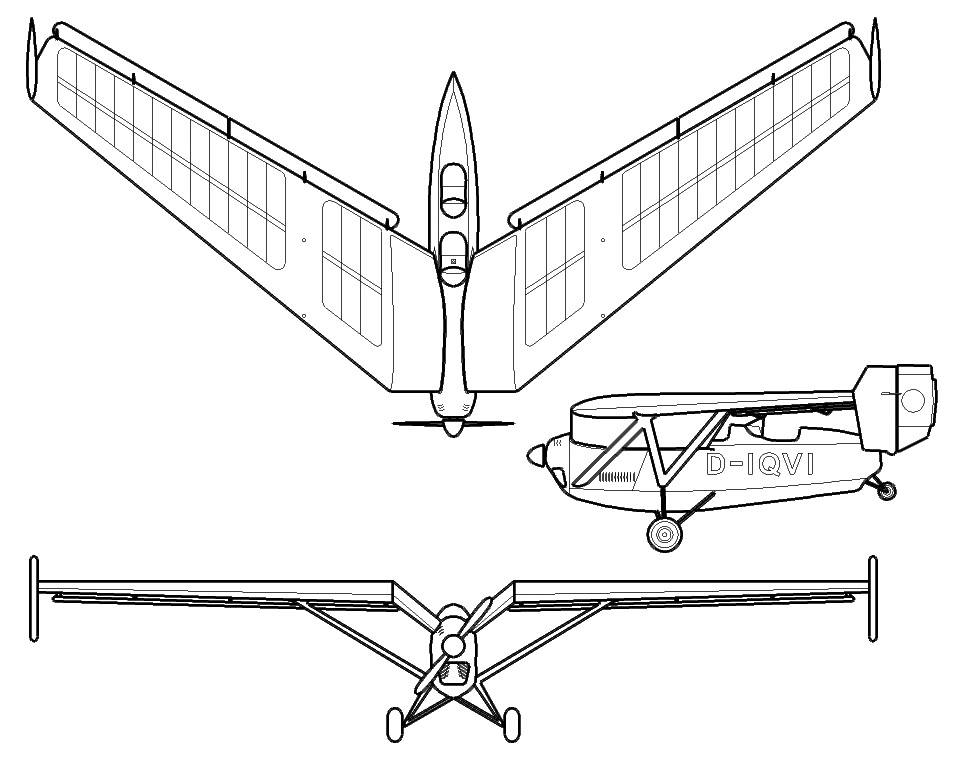