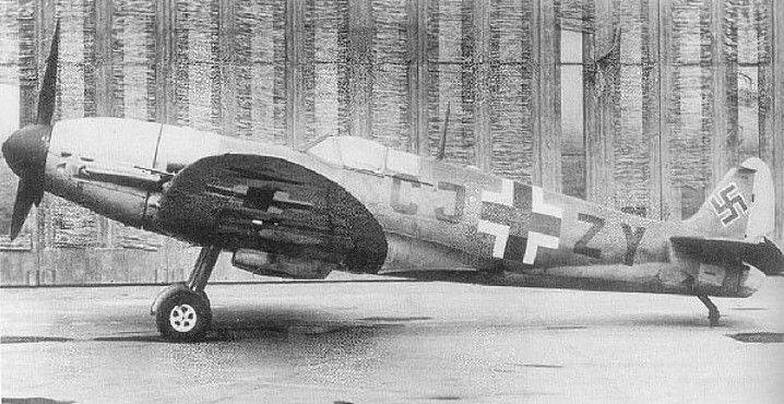 Originally a captured Spitfire Mark Vb (EN830/NX-X) that accidentally landed on the Nazi occupied Channel island of Jersey on 18th November 1942. It was taken to Rechlin, Germany within a month of its capture. It would be given the code CJ-ZY and painted yellow and green.

A number of changes were made to the Spitfire, firstly its 12 volt electrical system was replaced with the Luftwaffe's 24 volt one. The Rolls-Royce Merlin 45 was also removed with a Daimler-Benz DB 605A engine installed. It would then be sent to Echterdinged, Stuttgart where a propeller and carburettor scoop from a Messerschmitt Bf 109G was fitted. Also significantly, the original guns of the Spitfire Vb was removed.

German Test Pilot Ellenreider was the first to try the aircraft. It had much better visibility and handling on the ground than the Bf.109. It took off before he realised it and had an impressive climb rate, around 70 ft. (21 m.) per second. Much of the Spitfire’s better handling could be attributed to its lower wing loading.

After a brief period at Rechlin verifying the performance data, the modified Spitfire returned to Echterdingen to serve officially as a test bed. The MesserSpit career ended on 14th August, 1944, when a formation of US bombers attacked Echterdingen, wrecking the Spitfire. The remains of the Spitfire Messerschmitt hybrid were scrapped at the Klemm factory at Böblingen. 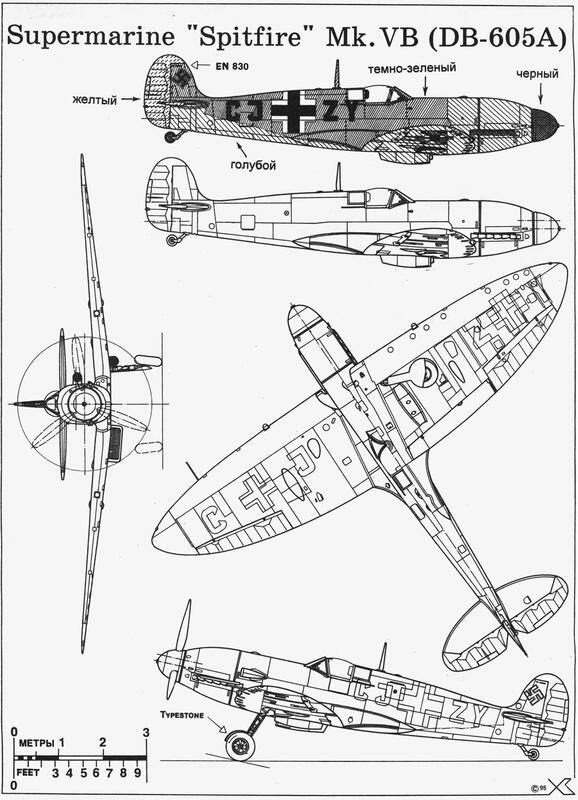 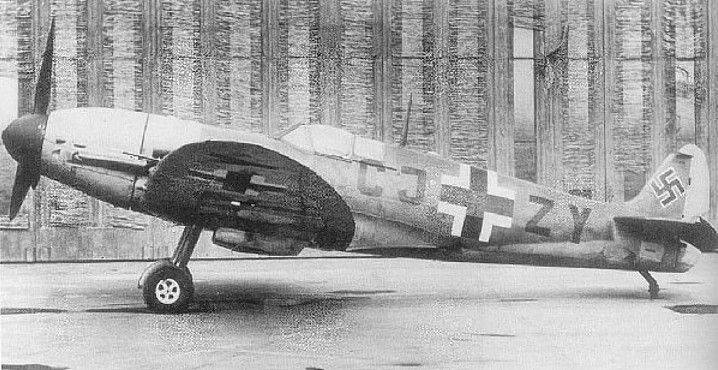 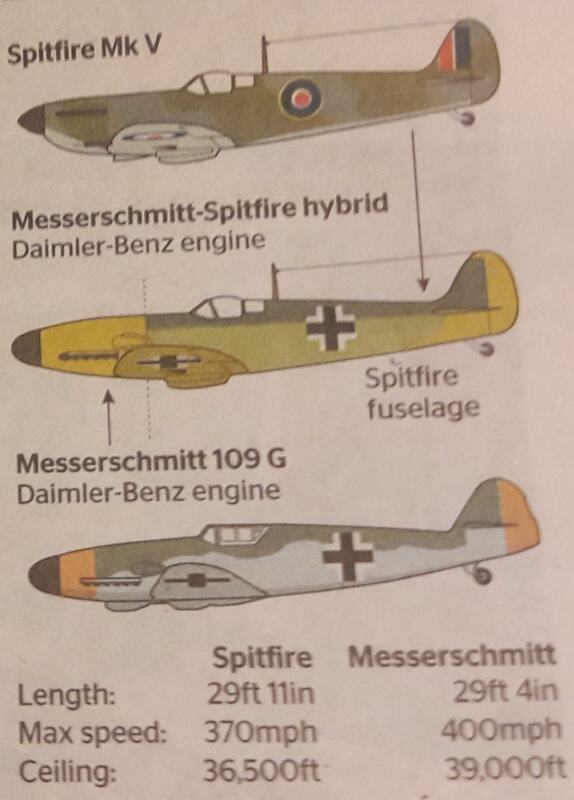 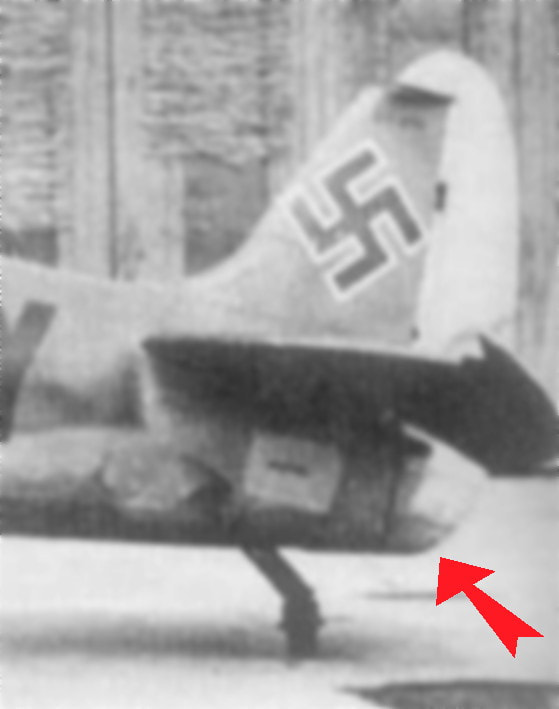