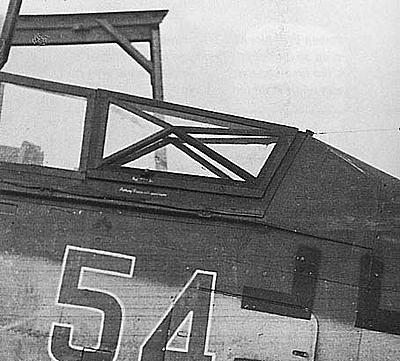 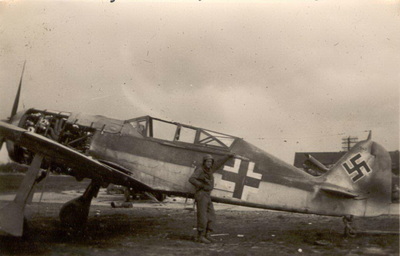 Fw 190 A-5/U1
Several old Fw 190 A-5s were converted by replacing the MW 50 tank with a second cockpit. The canopy was modified, replaced with a new three-section unit that opened to the side. The rear portion of the fuselage was closed off with sheet metal. 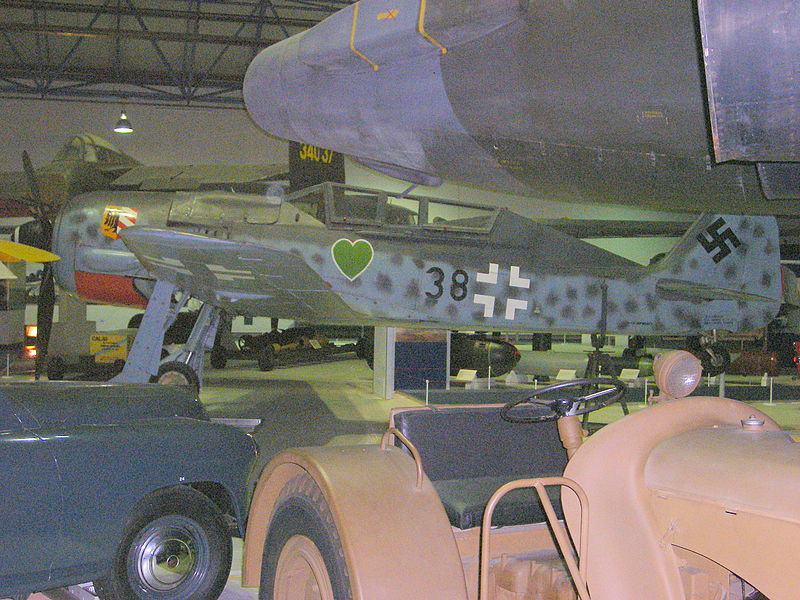 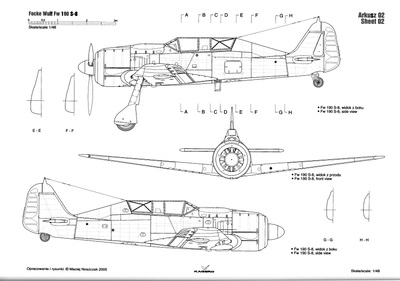 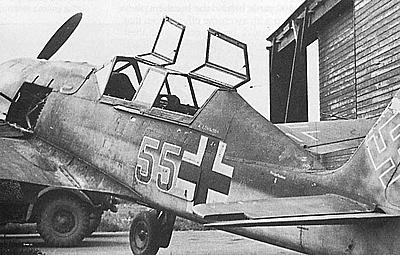 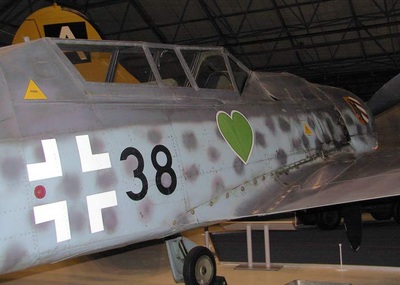 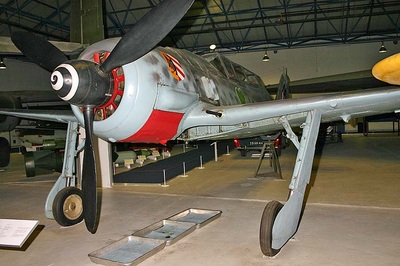 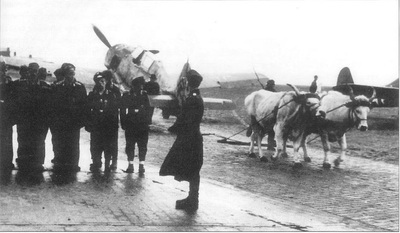