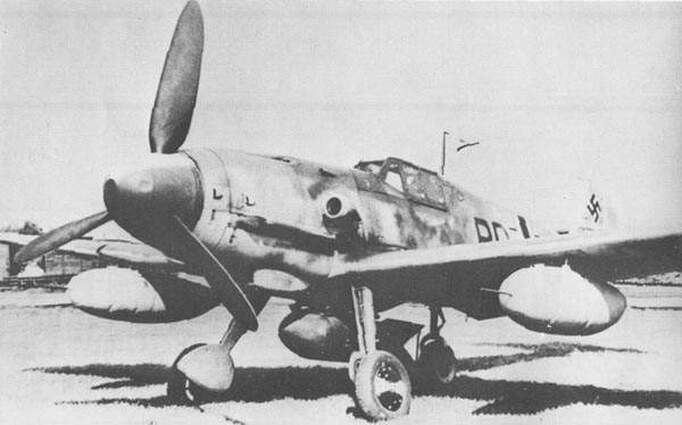 In 1942 plans were made to enable the 109 to carry a large 500kg bomb. The Fieseler company designed the modifications. This consisted of the addition of a auxiliary undercarriage leg fitted under the center of the fuselage. This leg was jettisoned after take-off and was fitted with a parachute for retrieval. After the bomb was dropped the FiSk-199 could land in a normal way. The modifications were carried out by Skoda in Prague, hence the assignment of the Fi-Sk designation. It is thought that two aircraft were converted and tested. 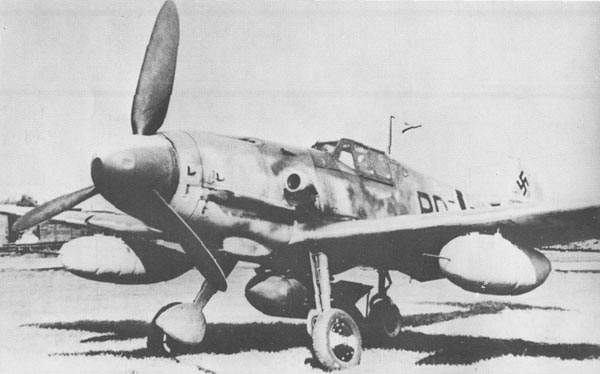 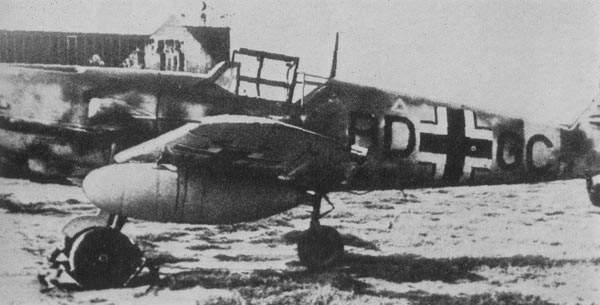 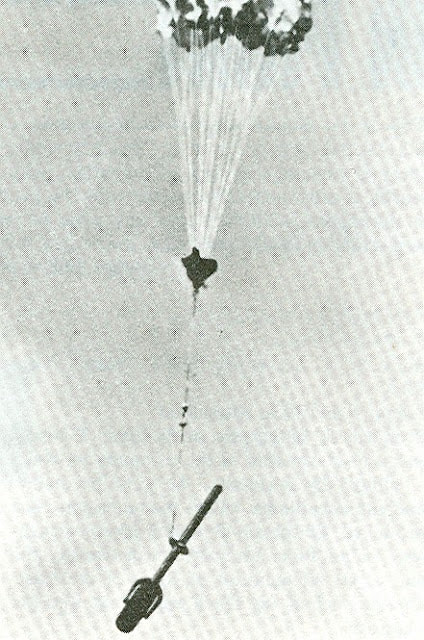