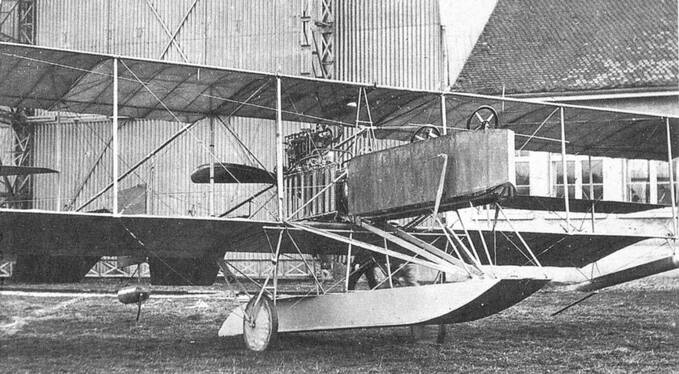 In 1912, Theodor Kober, founded Flugzeugbau Friedrichshafen in Friedrichshafen Germany. The company began by building Wright aircraft and modifying them with floats to operate on the Baltic Sea.

Because the Wright planes were unreliable in harsh conditions, Friedrichshafen, (FF) built their own version of the Wright plane, modified for rough conditions. This new two seat aircraft, the FF 1, first flew in November 1912.
​
On February 24, 1913, the FF 1, flown by Swiss pilot Robert Gsell, set a world record for flight duration with a flight of 2 hours and 32.5 minutes.
In 1914, the FF 1 was destroyed in a landing accident. Only the one prototype was built. 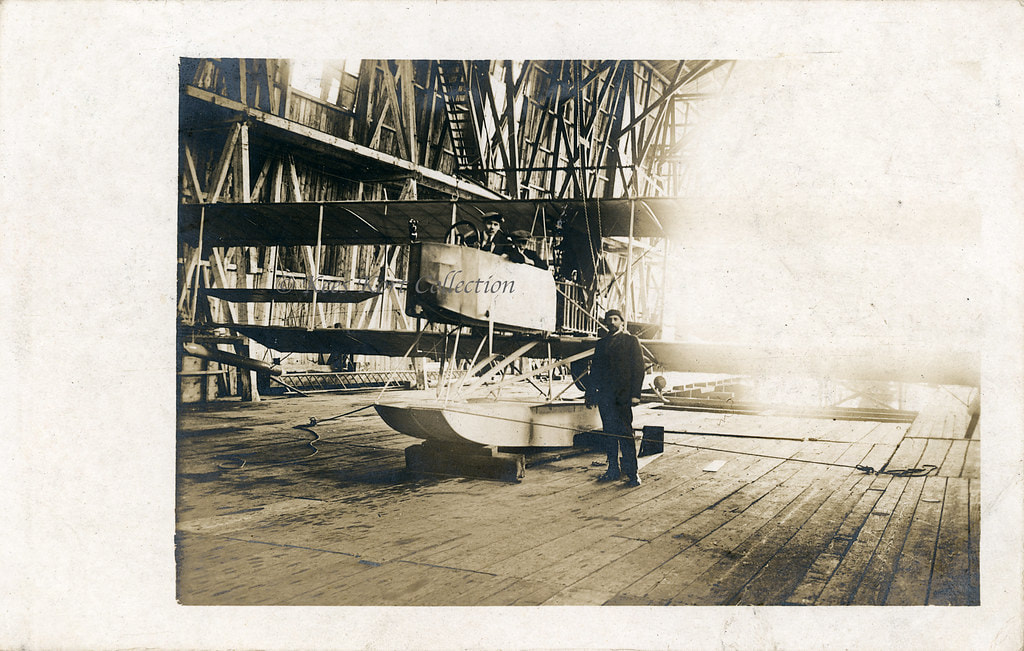 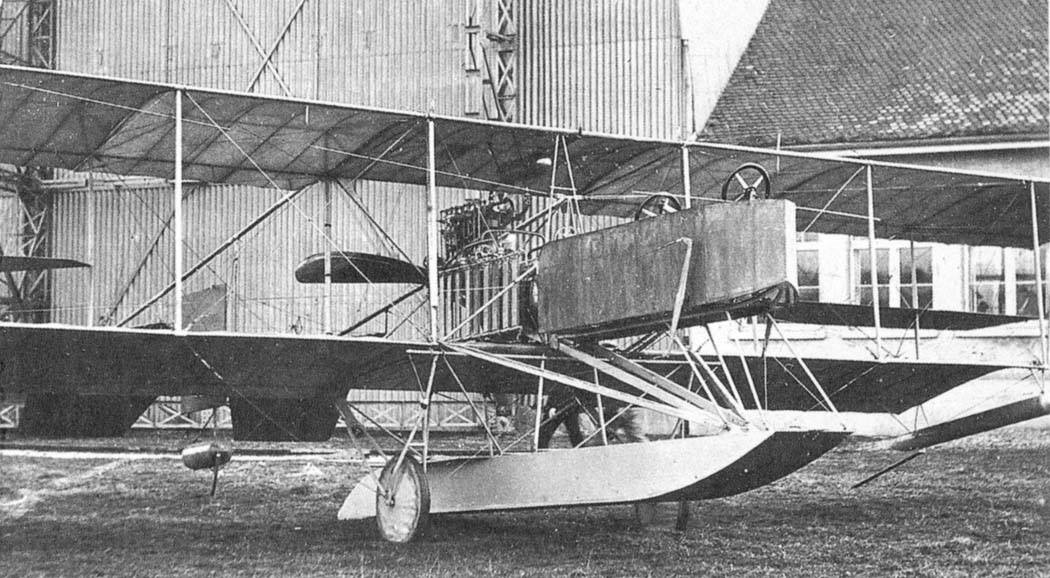 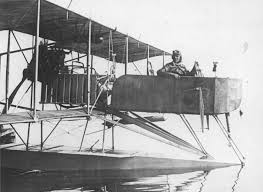