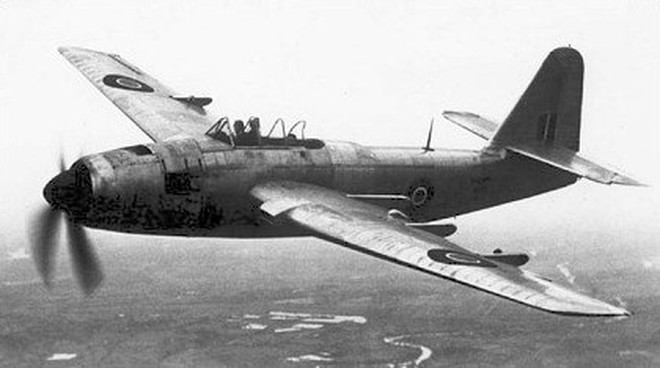 ​The Fairey Spearfish was a British carrier-based, single-engined, torpedo bomber/dive bomber that was ordered from Fairey Aviation for the Fleet Air Arm during World War II. Designed during the war, the prototype did not fly until July 1945. Much larger than earlier naval bombers, it was designed for use aboard the large Malta-class aircraft carriers that were cancelled after the war and was itself cancelled thereafter. Seven prototypes were ordered, but only five were built, of which four actually flew. They were mostly used for experimental work until the last aircraft was scrapped in 1952.

The Spearfish was a cantilever, mid-wing monoplane, with an all-metal, monocoque fuselage. The centre wing section was built integral with the fuselage and the outer wing panels could be hydraulically folded for carrier operations. A distinguishing feature of the wing was the large Fairey-Youngman flaps that spanned 73.5% of the wing's trailing edge. The Spearfish had an outward-retracting conventional landing gear with a tailwheel. The two-man tandem cockpit had a hydraulically operated canopy.
​
The large internal weapons bay could alternatively carry up to four 500-pound (230 kg) bombs, four depth charges, a torpedo, or a 180-imperial-gallon (820 l; 220 US gal) auxiliary fuel tank. The Spearfish was intended to carry four 0.5-inch (12.7 mm) M2 Browning machine guns, two in a remote-controlled Fraser-Nash FN 95 barbette behind the cockpit and two in the wings. The only external offensive armament was 16 RP-3 rockets that could be carried underneath the outer wing panels. 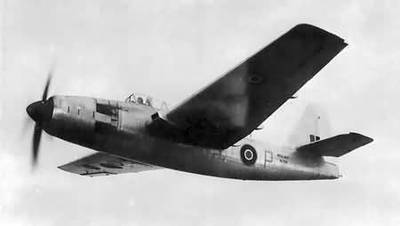 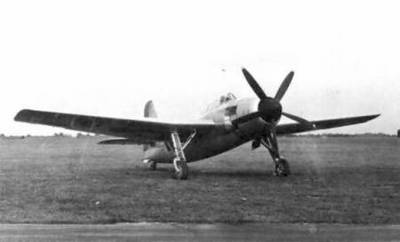 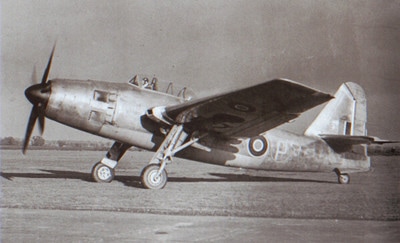 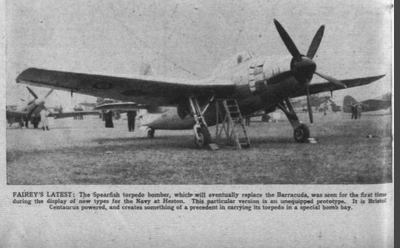 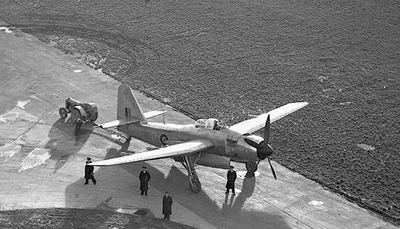 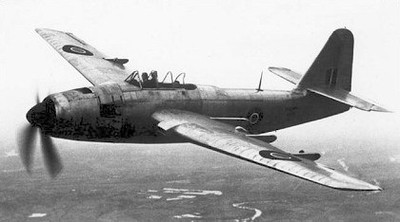 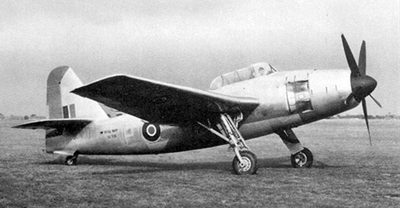 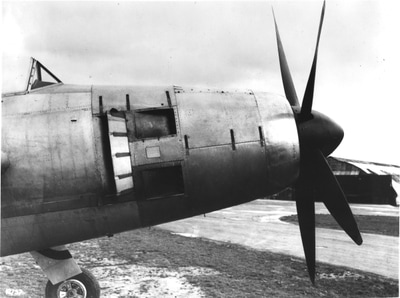 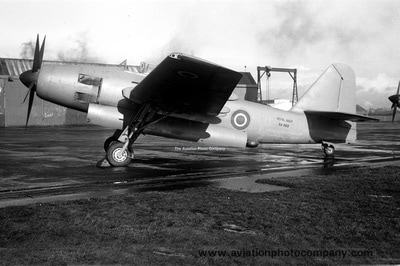 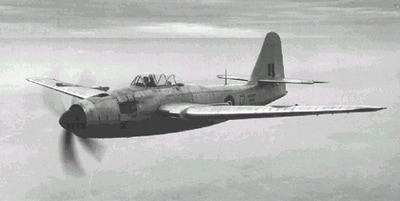 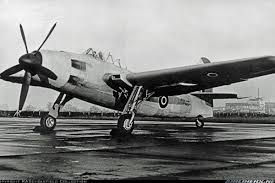 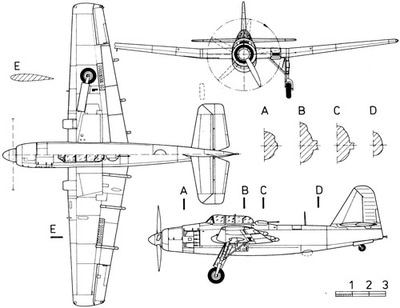 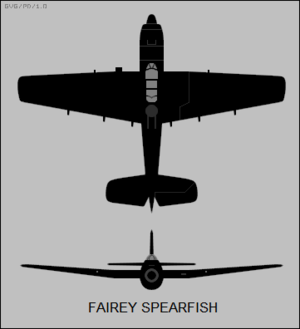