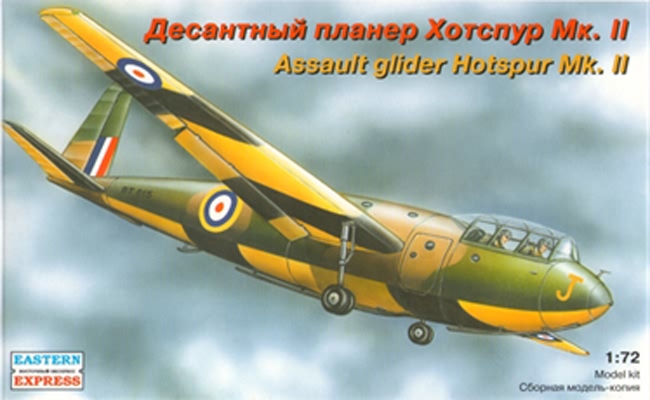 The Kit is a grey plastic short run kit.
There was flash present but it was easy to clean off. The worst of it was on the skids, but this was not particularly challenging.
The cockpit was a rather spartan affair but I placed some styrene rod stringers, made some control sticks and rudder pedals, and home made seat belts to pad out the interior.

My sample had a bow in the fuselage which mad fitting the two halves together a little difficult. Ditto for the starboard wing halves.