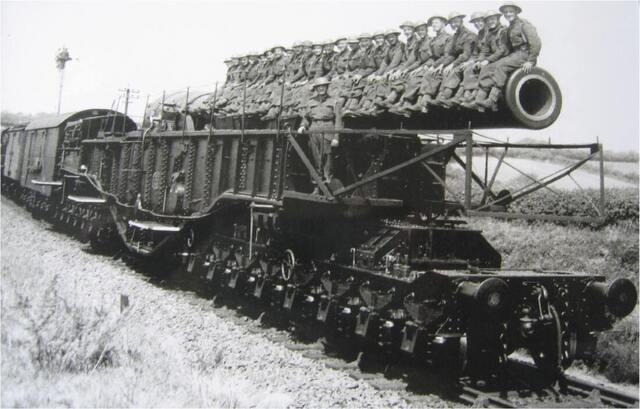 The BL 18-inch railway howitzer (formally Ordnance BL 18-inch Mk I howitzer on truck, railway) was a British railway gun developed during World War I. Part of the progression of ever-larger howitzers on the Western Front, it did not enter service until 1920.

Five guns and two complete equipments on railway wagons were produced. After World War I there was no use for such large but relatively short-ranged weapons and they were placed in storage. In World War II the two wagons were used to mount 13.5-inch guns, which were capable of engaging targets on the German-occupied Channel coast of France. In late 1940 one 18-inch howitzer was mounted on the railway mounting nicknamed "Boche Buster" which had been used in World War I to carry a 14-inch gun. It was deployed at Bishopsbourne in Kent on the Elham to Canterbury Line as a coast defence gun as a precaution against possible German invasion. The gun's range was insufficient for cross-Channel firing and hence it was never fired in action. 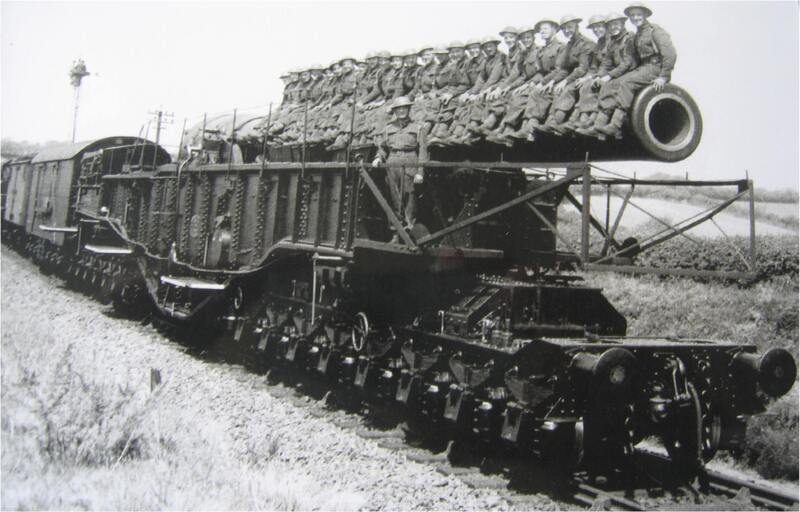 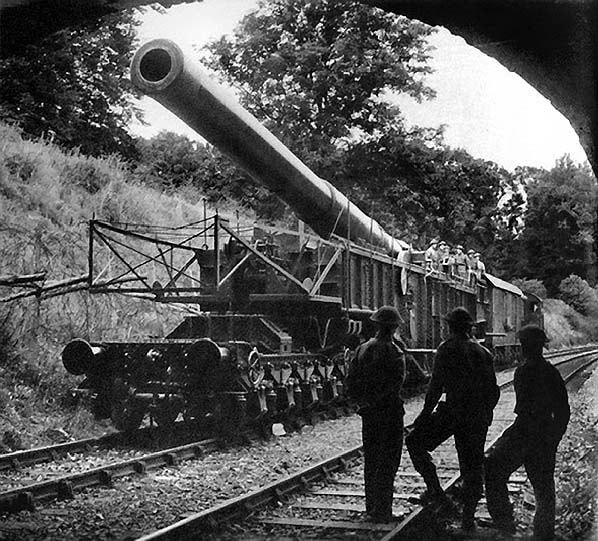 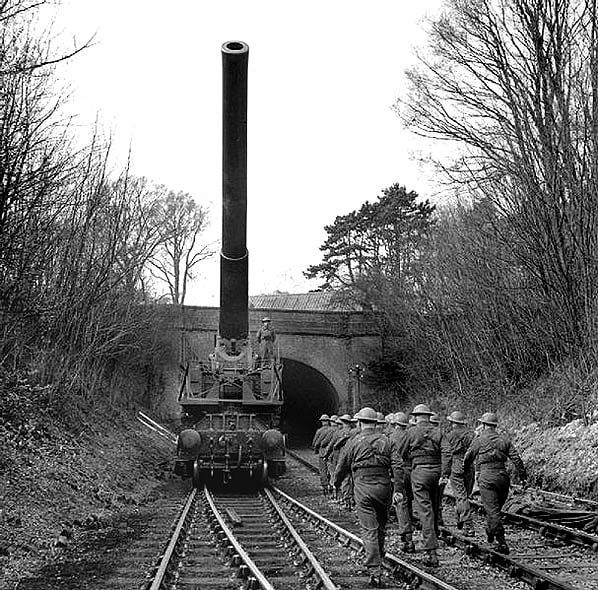 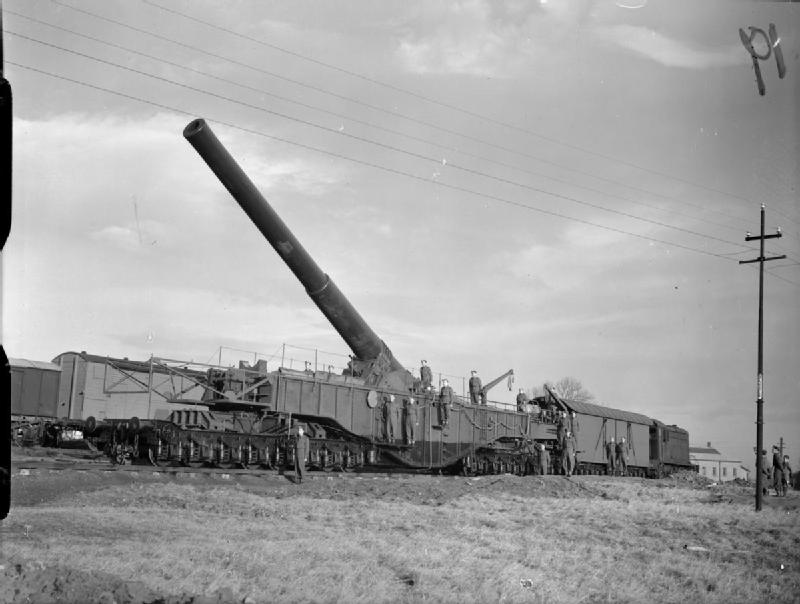 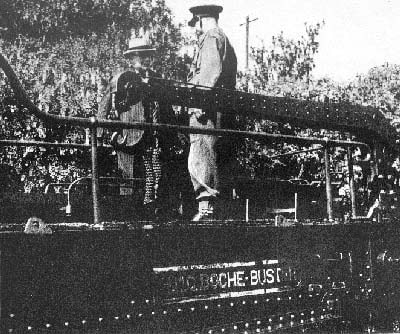 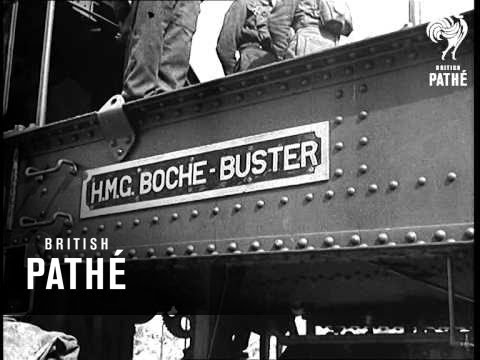 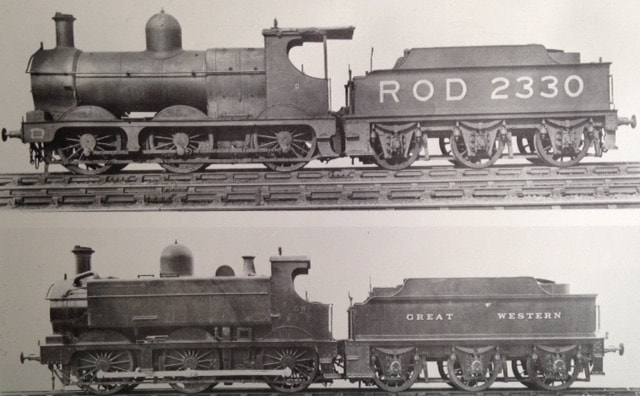 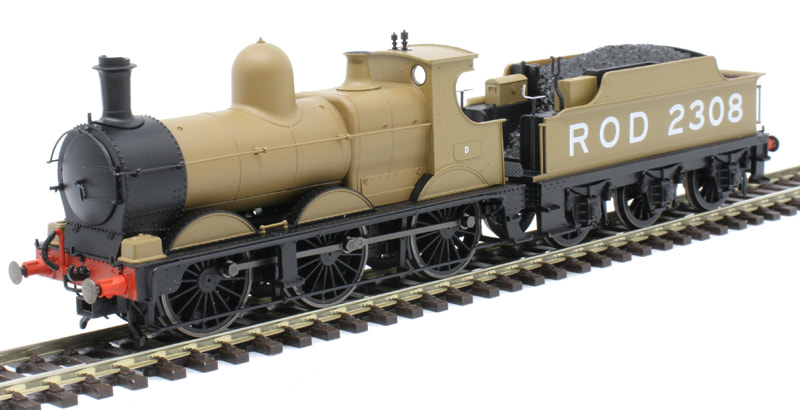