The Crusader gun tractor came out of a need for a vehicle to tow the heavy QF 17 pounder anti-tank gun. It was a Crusader tank hull with a simple boxy superstructure replacing that of the gun tank. The 14 mm thick structure protected the driver and the gun crew of six. The tractor also carried ammunition on the rear and within the crew area.

Although nearly as heavy as the gun tank, it was still capable of high speed and was officially limited to 27 mph (43 km/h). This was still hard on the towed 17 pounder guns. They were used in northwest Europe from the Normandy landings of 1944 to the end of the war in 1945.

One such unit was the 86th Anti-Tank Gun Regiment, Royal Artillery, part of XII Corps. In the 86th, the Crusader gun tractor replaced earlier Morris C8 gun tractors in two out of the four batteries. Unit veterans reported that the Crusader was popular with the crews and were often driven by former Armoured Corps drivers seconded to the Royal Artillery because of their driving experience. 86th veterans claimed that they removed the 'governors' that normally limited tank speeds. Thus adapted, they credited an empty Crusader with speeds up to 55 mph (89 km/h) and claimed to be able to outrun Military Police motorcycles, which were limited to a wartime speed of just 50 mph (80 km/h) due to low grade petrol.
Some vehicles were also used by battery commanders as armoured command and reconnaissance vehicles. 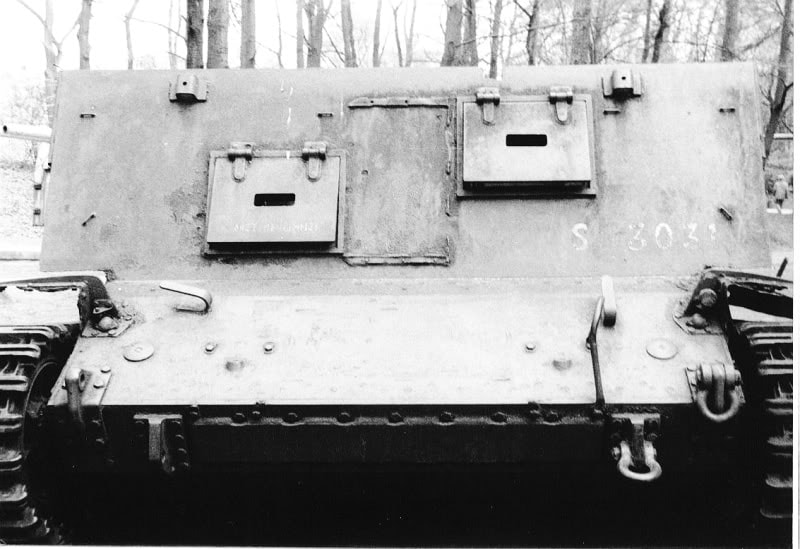 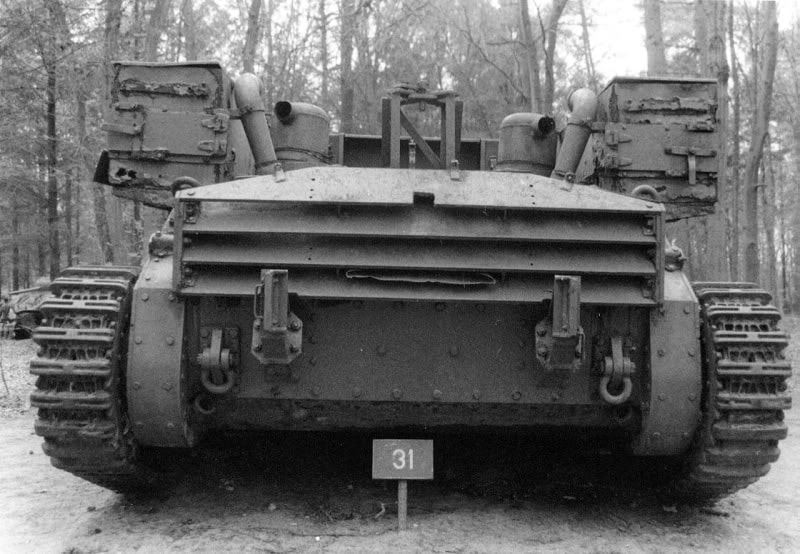 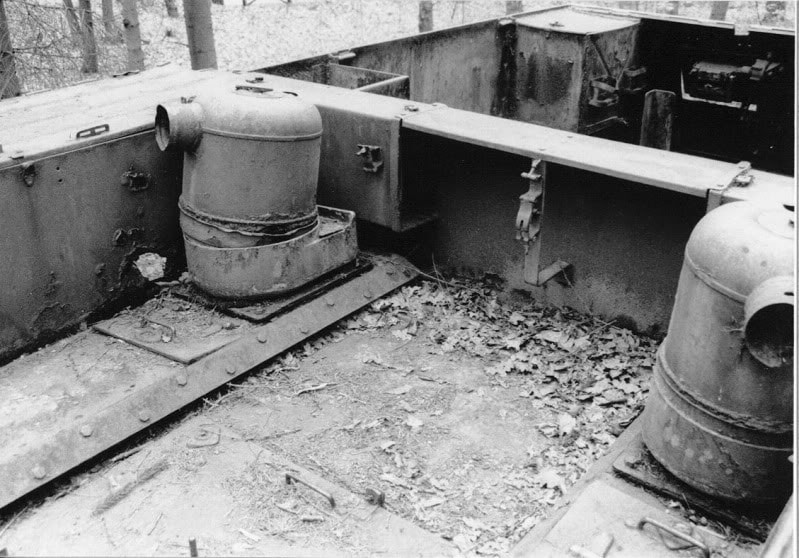 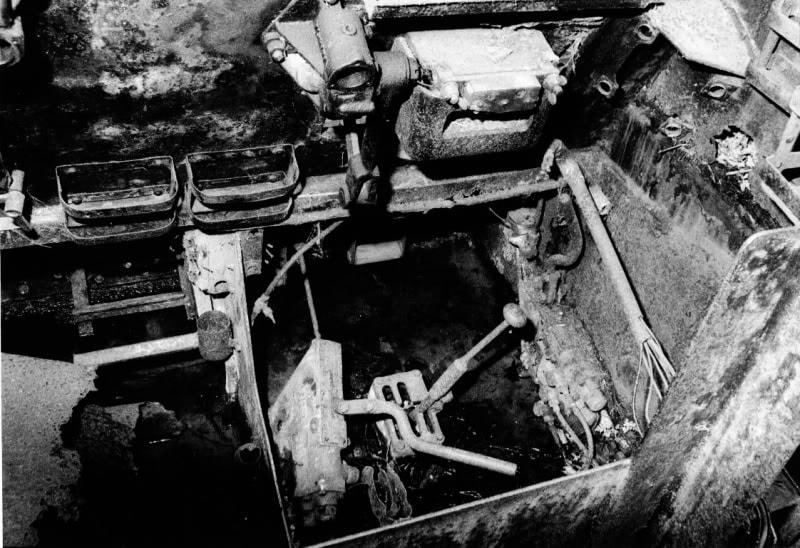 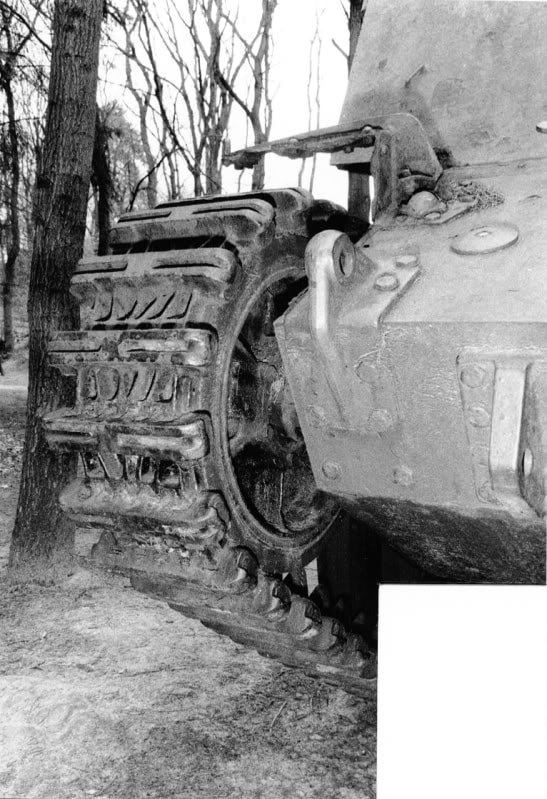 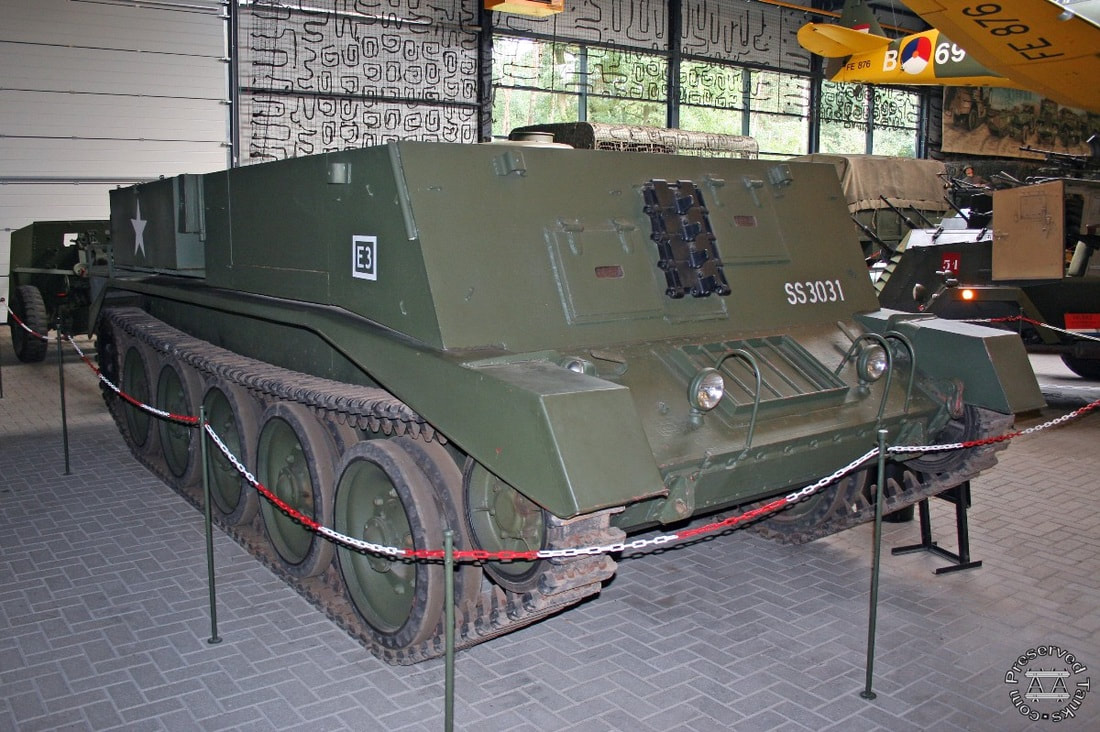 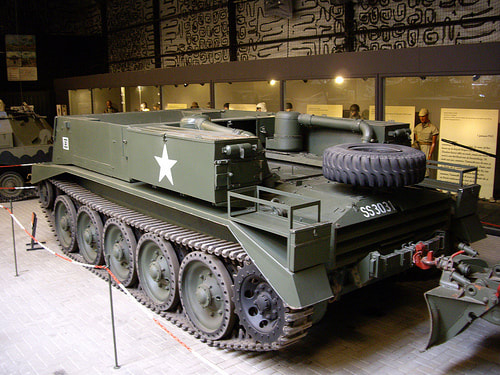 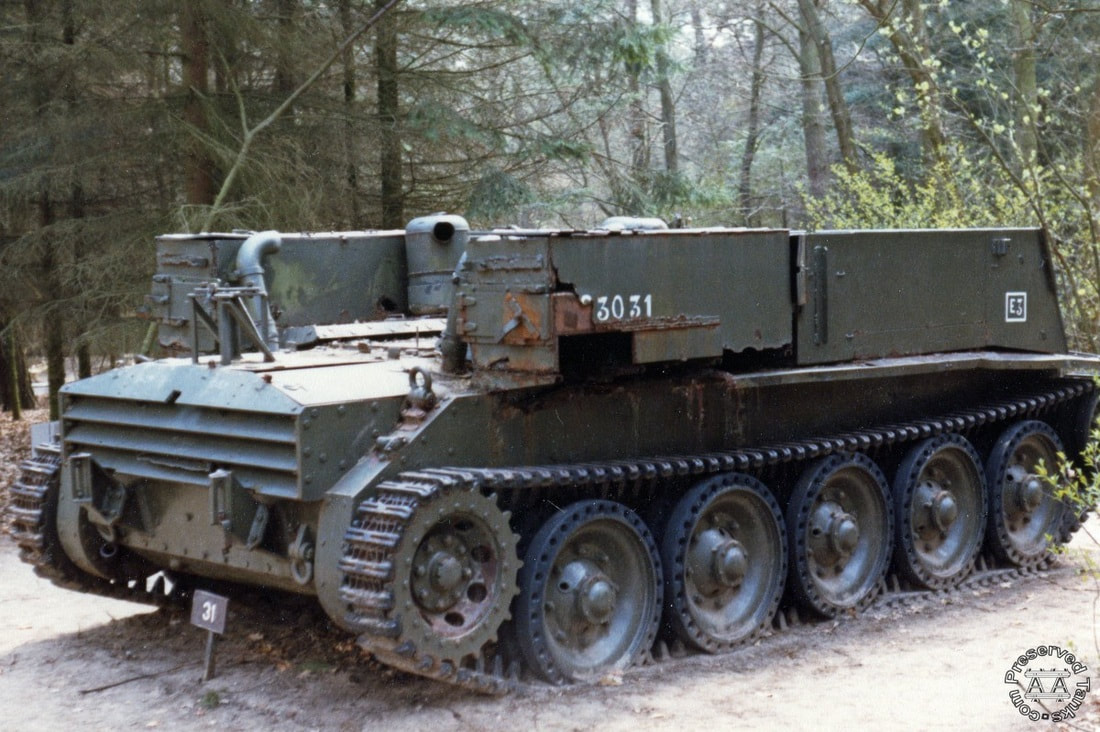 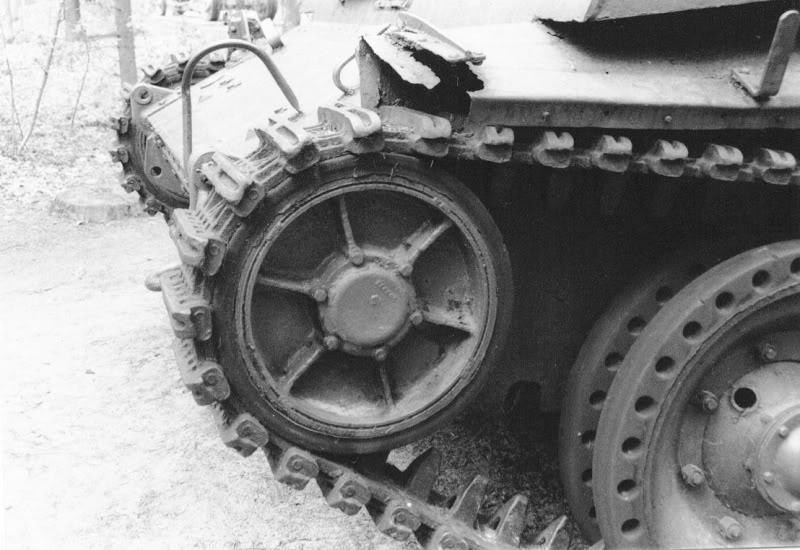 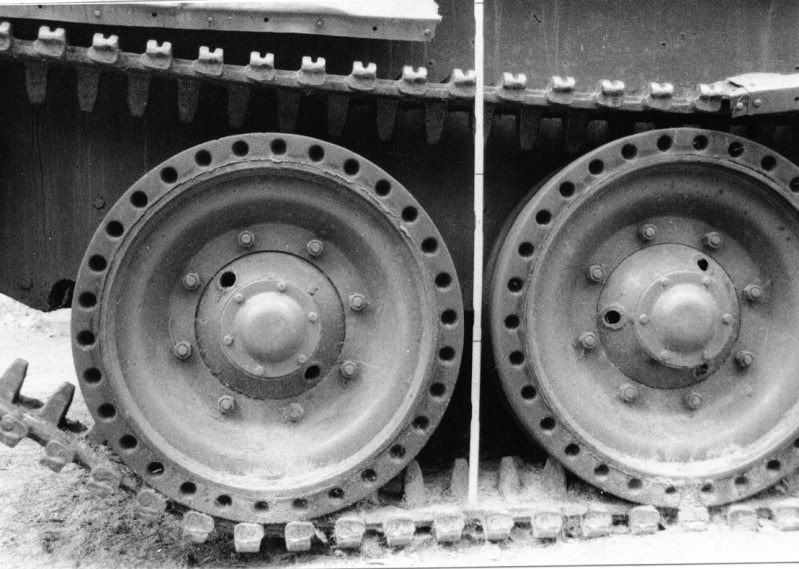 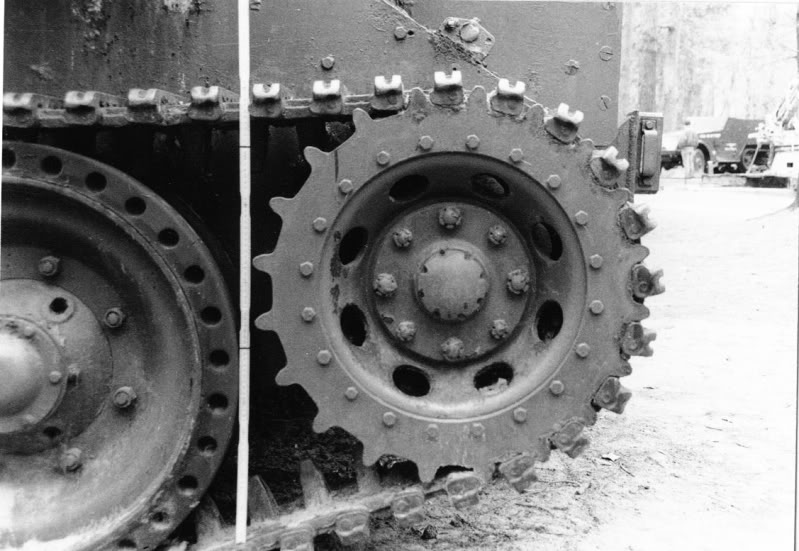 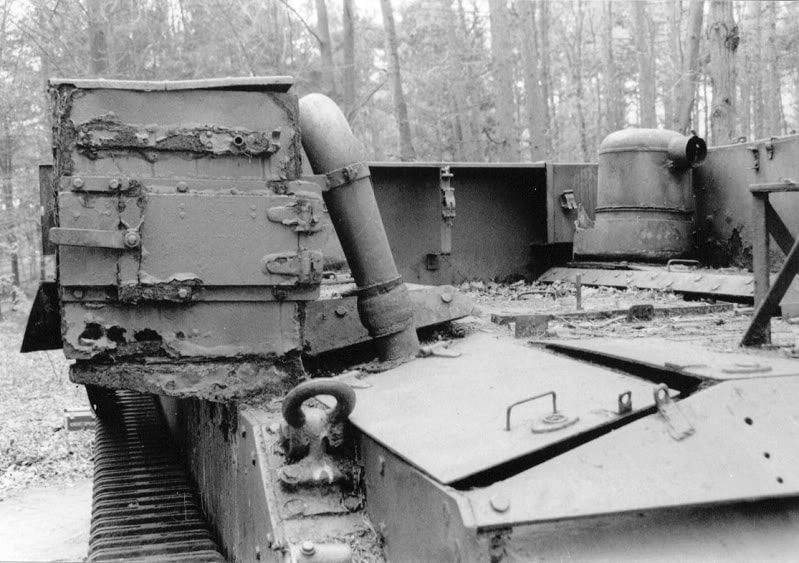 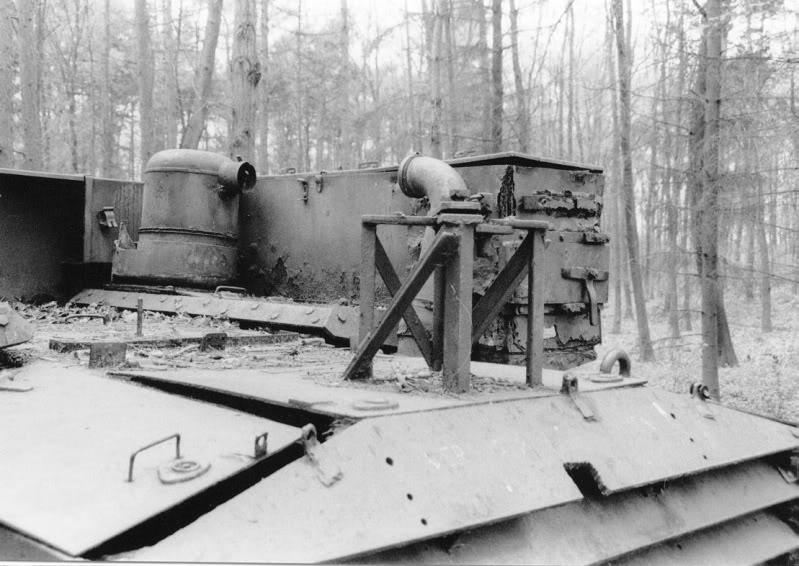 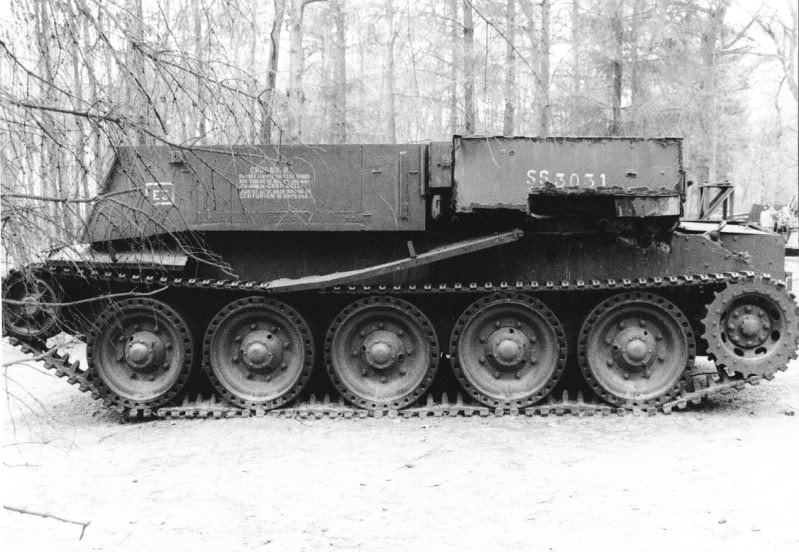 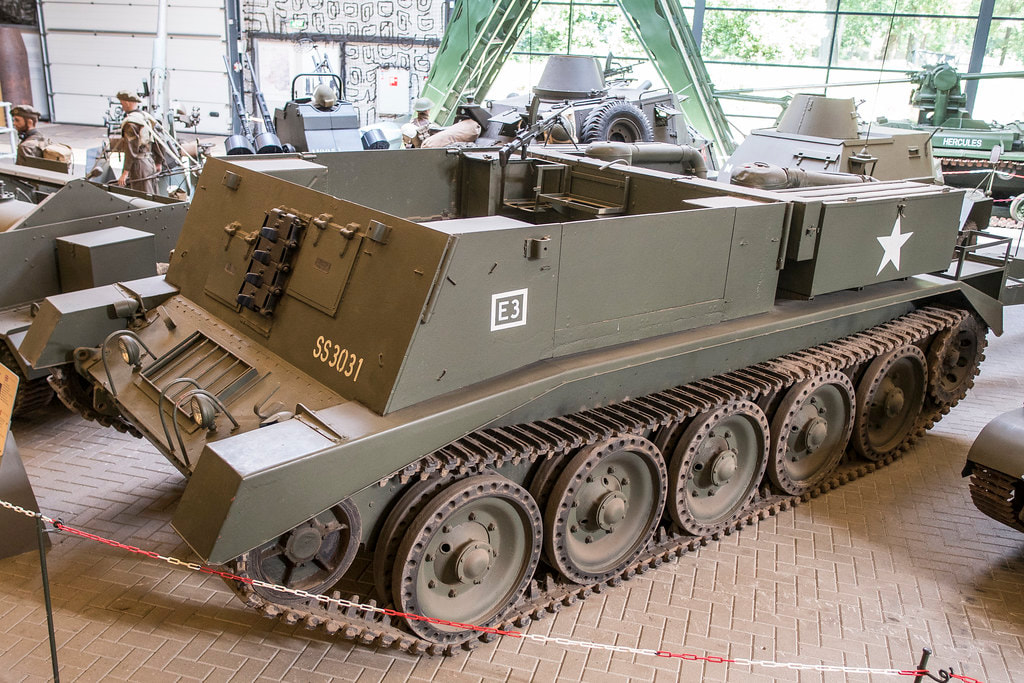 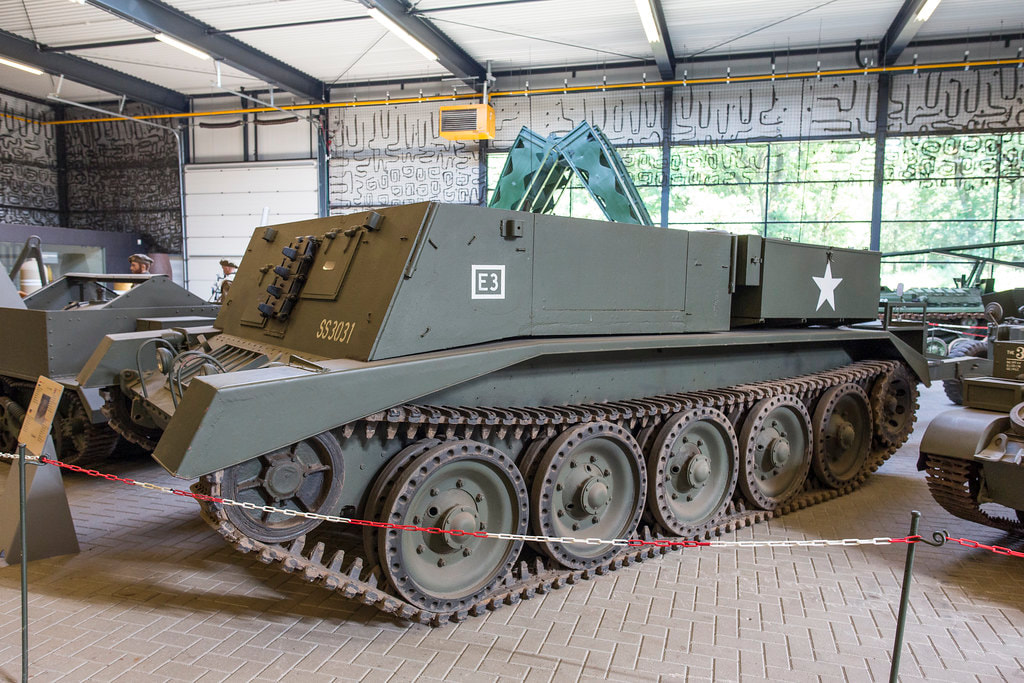 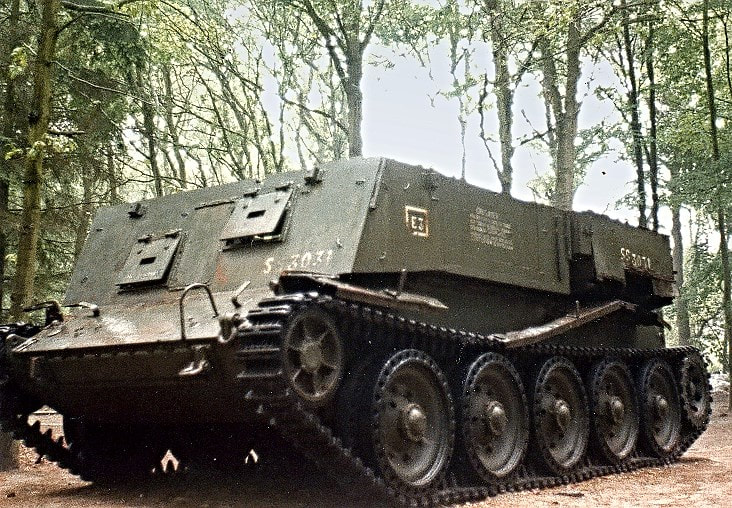 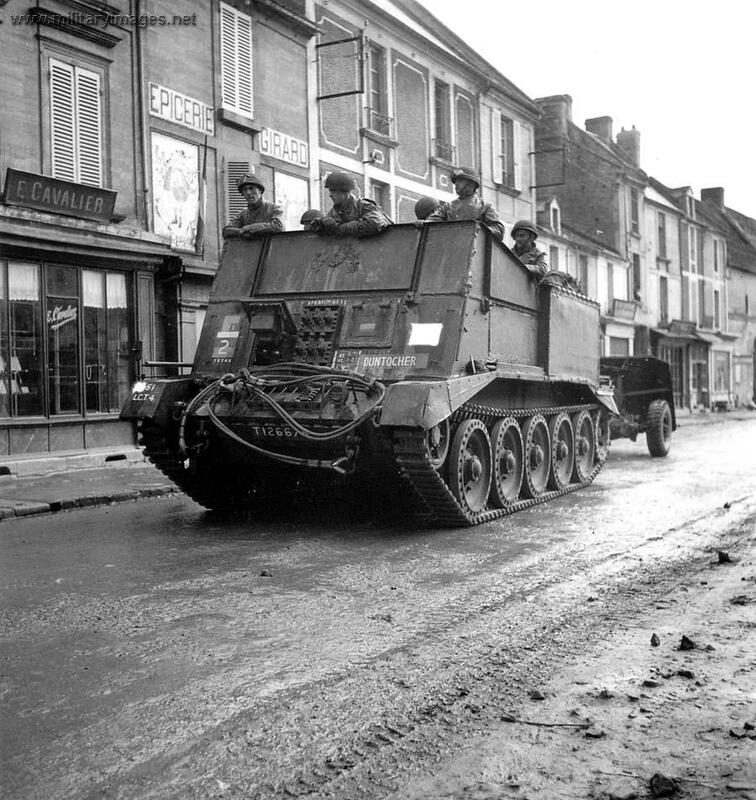 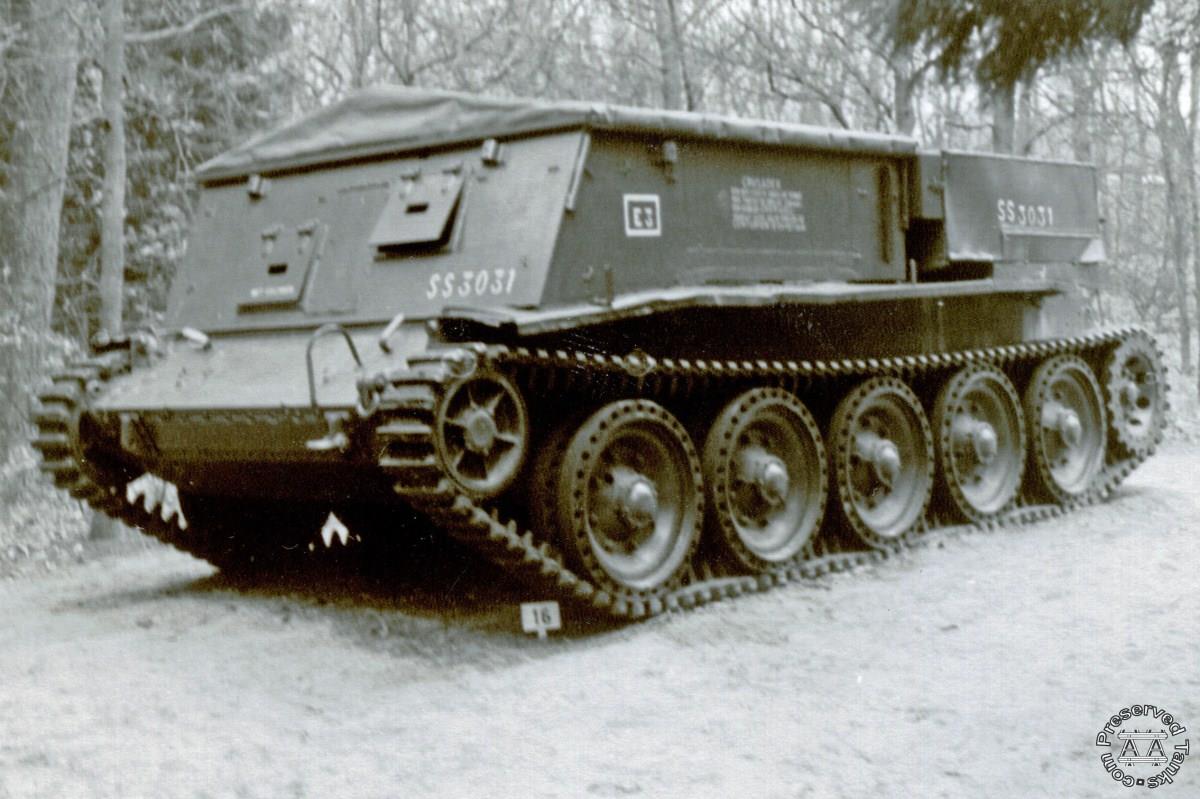