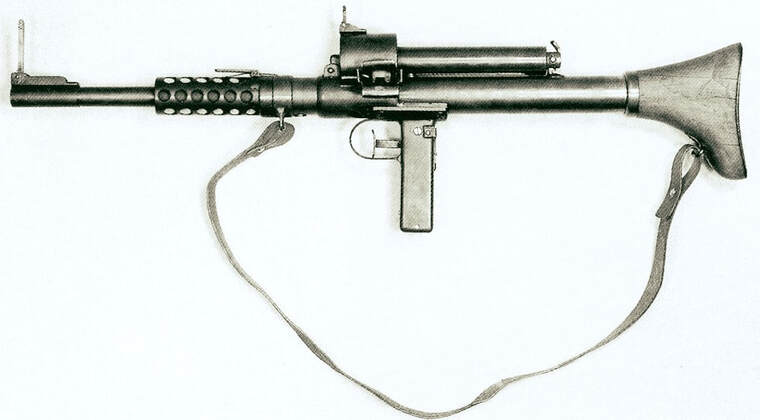 The Cönders submachine gun was developed towards the end of World War II as an independent undertaking by August Cönders, a munitions designer and engineer. Only one prototype was built and it was captured, in an incomplete state, by American troops after the war. It was sent to Aberdeen Proving Grounds for repair and evaluation.

The Cönders submachine gun was a blowback-operated weapon feeding from a non-disintegrating belt. It had a rate of fire of approximately 1000rpm and fired from a fixed firing pin. The original belt cover of the weapon was shaped with two cylindrical sections, but was lost during the war.
A replacement belt cover was developed at Aberdeen Proving Grounds which was modeled closely on the MG42's belt cover. 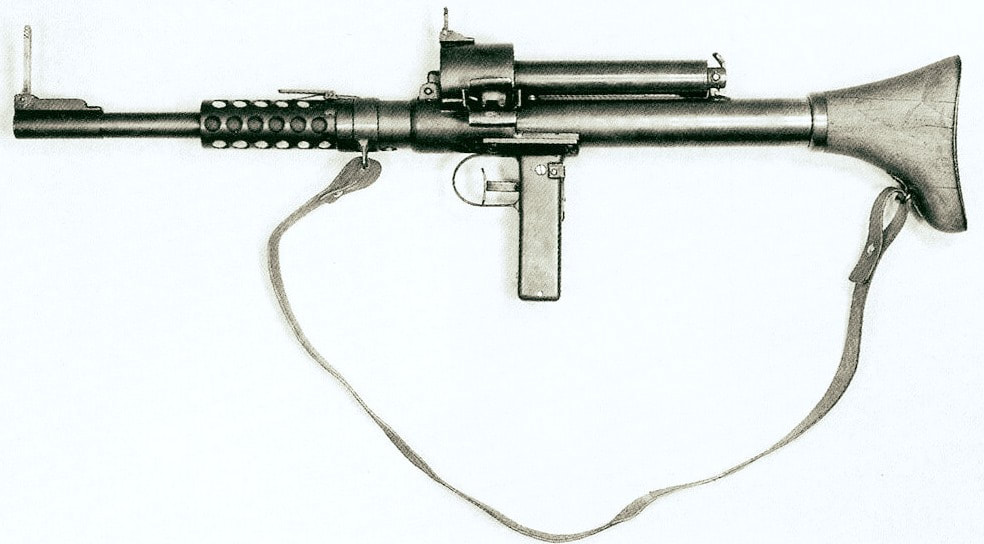