The Caterpillar D7 series medium bulldozer began service with the U.S. military during World War II. Its primary role is earthmoving but it was used in a host of other roles e.g. mine clearing with a special flail adapter kit.

The D7 dozer is the primary earthmover for construction of survivability positions and antitank ditches. It had to be transported by trailer due to its poor mobility.

Caterpillar D7 Bulldozer Variants
The Cat D7 bulldozer has had a long service life in the U.S. military, including these models: 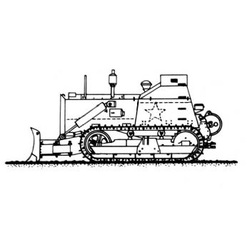 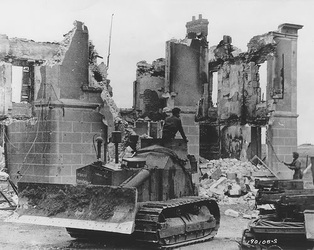 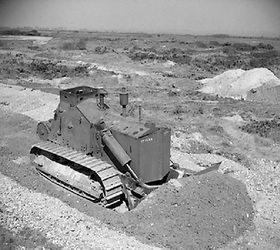 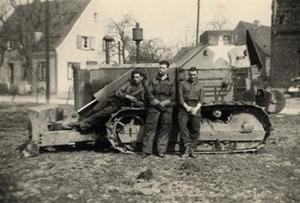 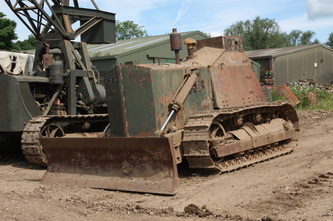 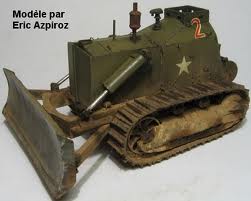 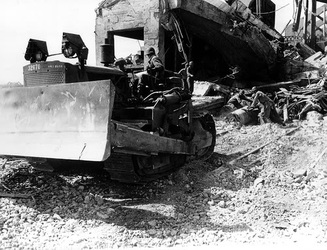 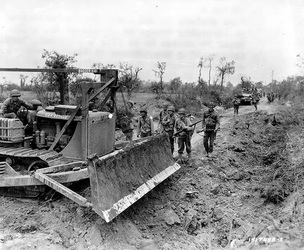 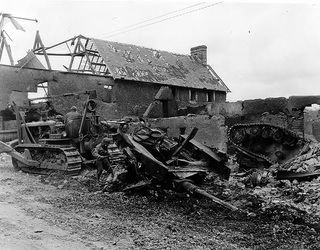 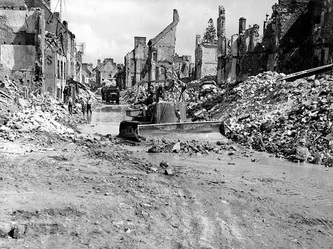 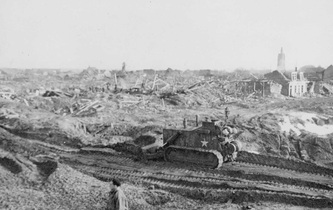 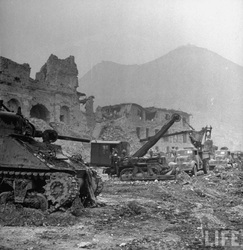 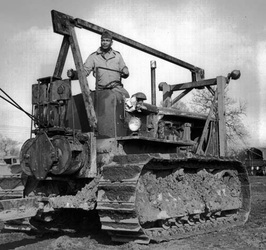 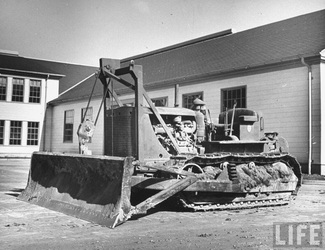 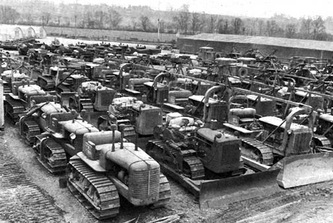 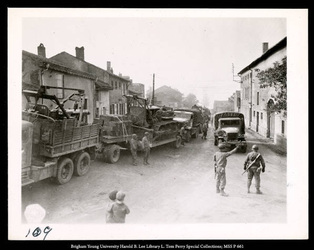 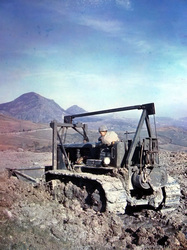 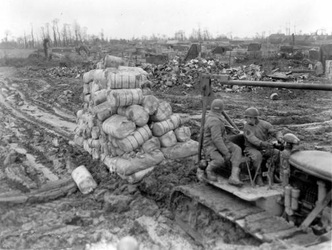 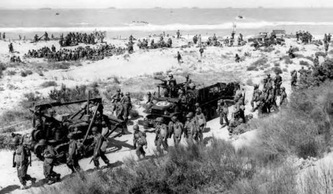 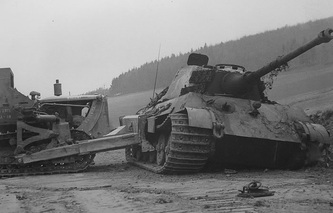 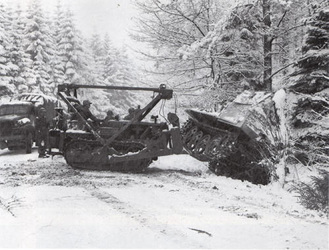