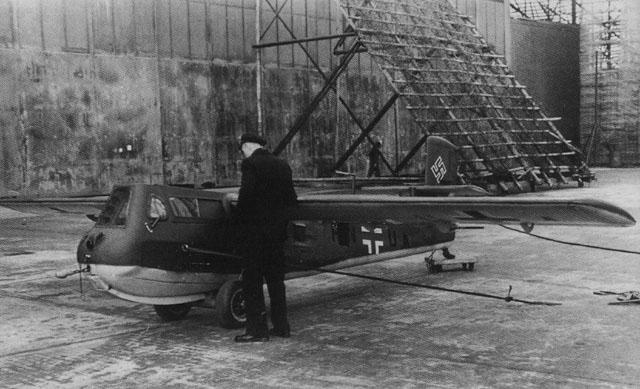 The BV 40 was a glider fighter designed to attack Allied bomber formations. By eliminating the engine and positioning the pilot in a prone position, the cross-sectional area of the aircraft made it harder for bomber gunners to hit it. The Bv 40 had a very narrow and heavily-armored cockpit, and two 30 mm (1.18 in) MK 108 cannons in the wing roots. For a time, the idea of carrying a bomb on a cable behind the glider was entertained.
​ 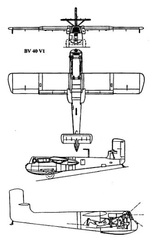 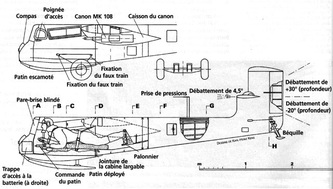 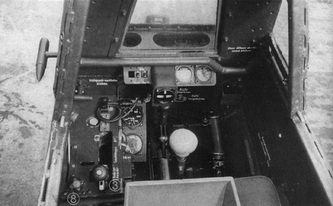 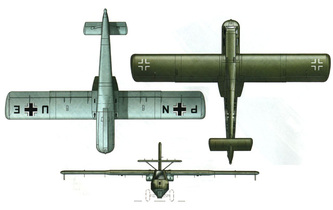 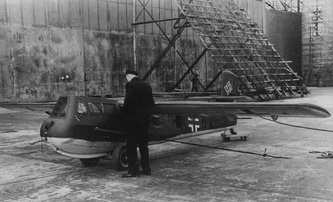 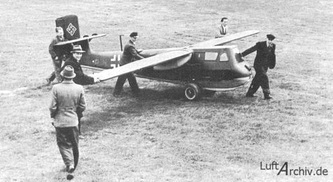