The Boulton Paul P.92 was a British design by Boulton Paul for a two-seat turret-armed fighter/ground attack aircraft to meet Air Ministry Specification F.11/37. Only a half scale prototype – the P.92/2 – was built and tested as check on aerodynamics before the project was cancelled in 1940.

Following wind tunnel tests on a 2/7 scale model at Royal Aircraft Establishment at Farnborough, and since Boulton Paul a contract was given to Heston Aircraft Company in May 1939 to build a half-scale piloted flying model aircraft named the P.92/2, with serial V3142.

The contract for the prototypes was cancelled in May 1940 due to the need to standardize aircraft production in the face of the German advance through Europe. Production of the P.92/2 was to continue. The P.92/2 – known also as Heston JA.8 – was fitted with Gipsy Major engines, and was completed in early 1941. The first flight, at Heston Aerodrome, was made by Boulton Paul's chief test pilot Flight Lieutenant Cecil Feather. 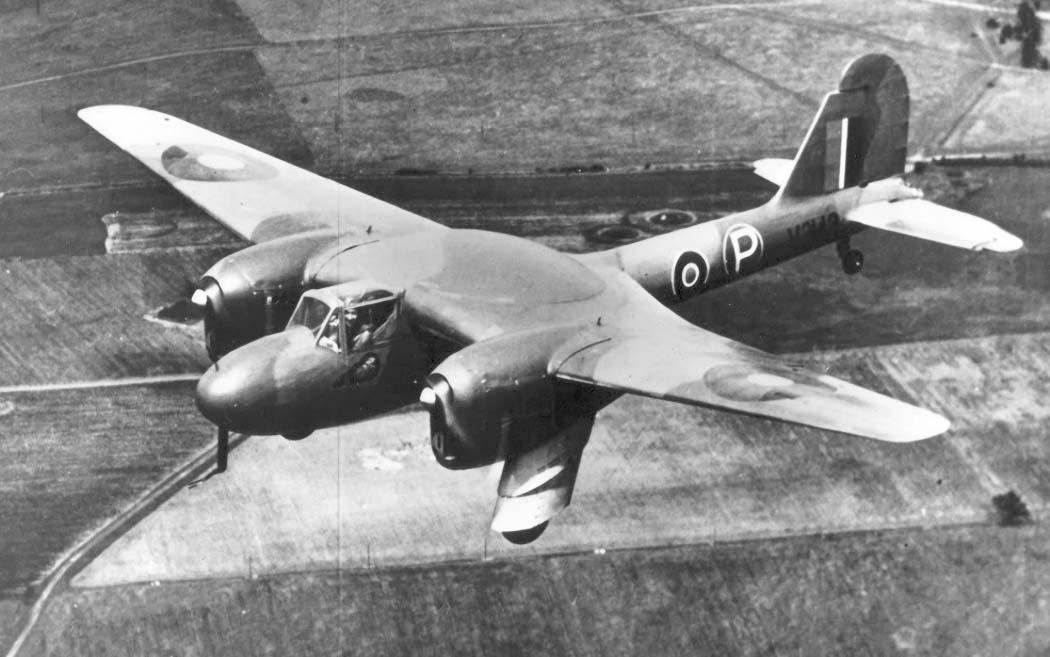 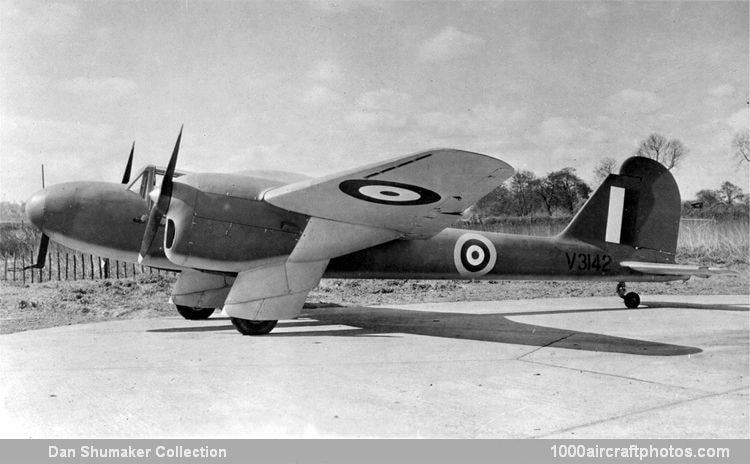 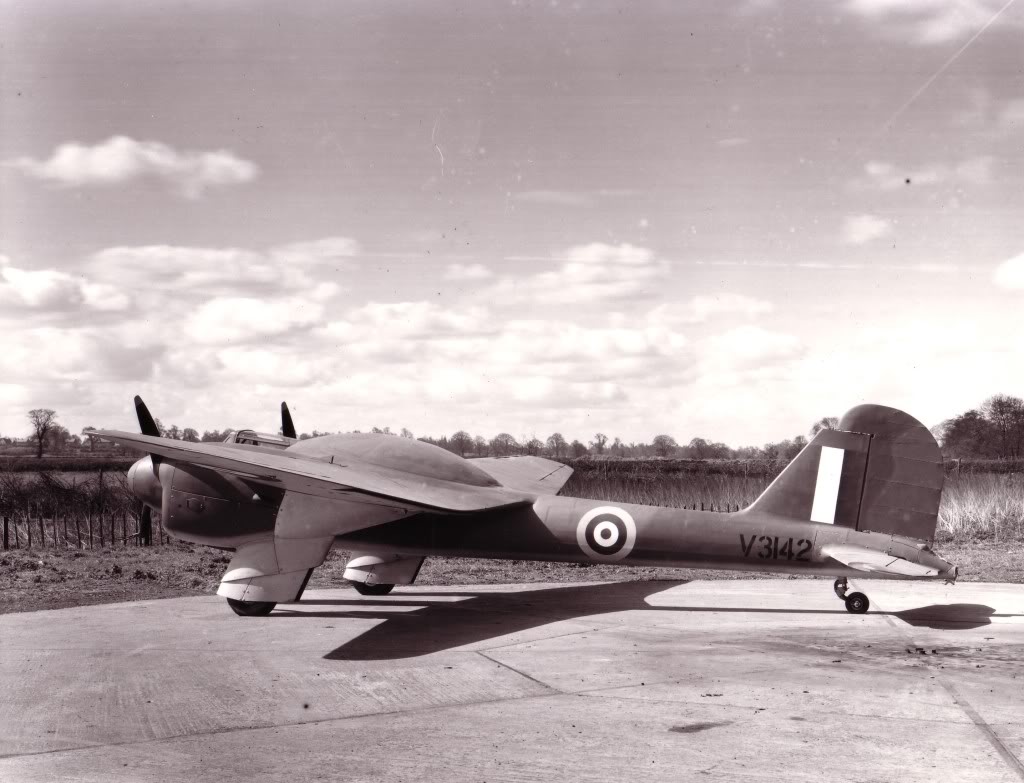 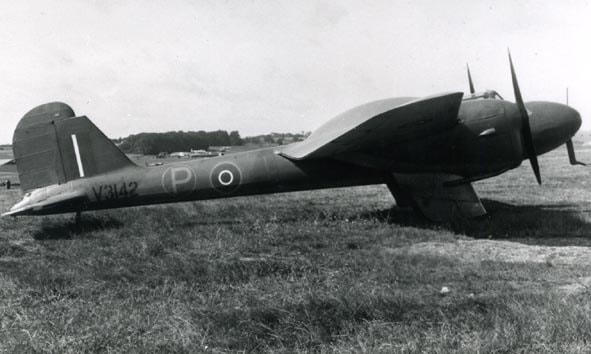 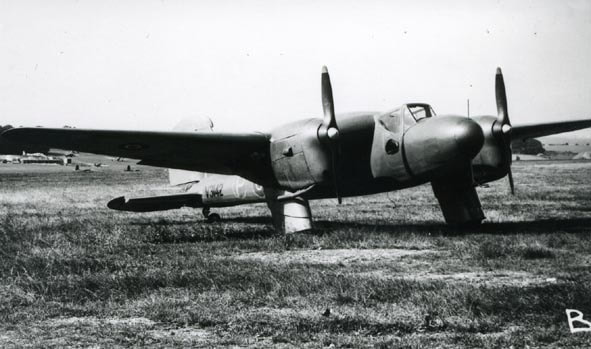 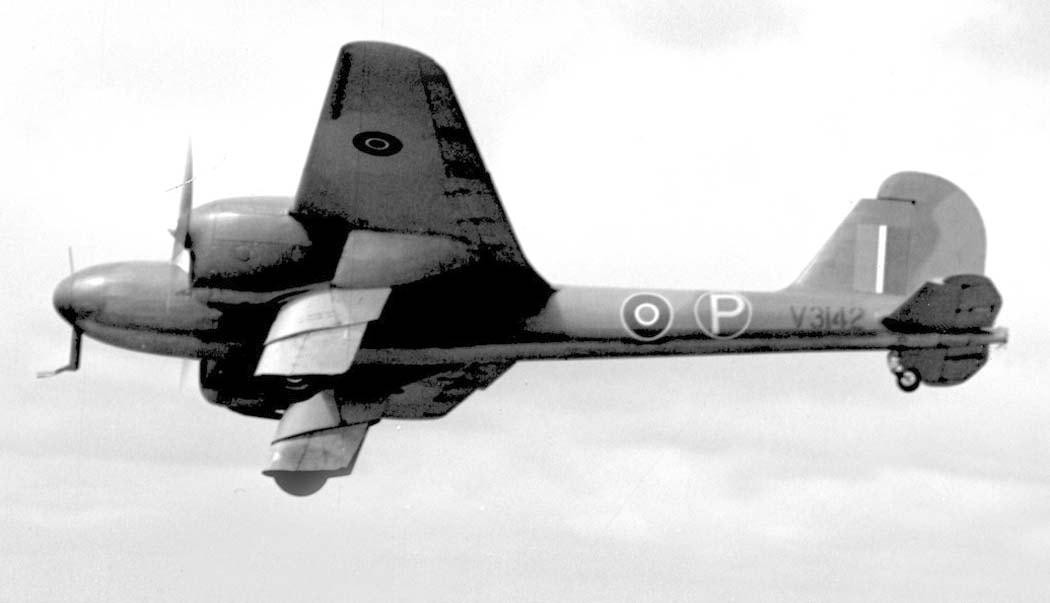 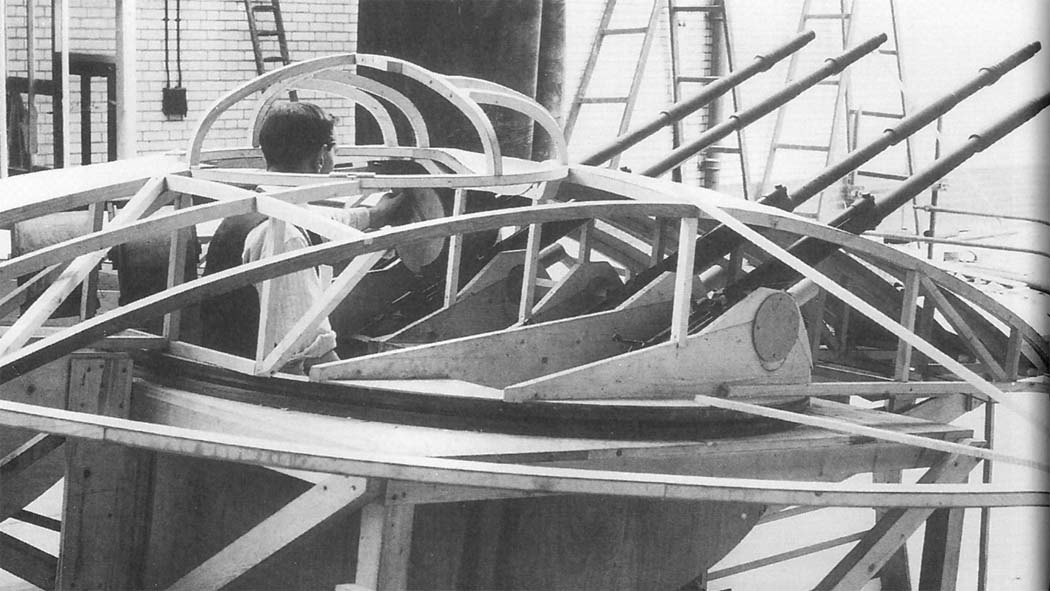 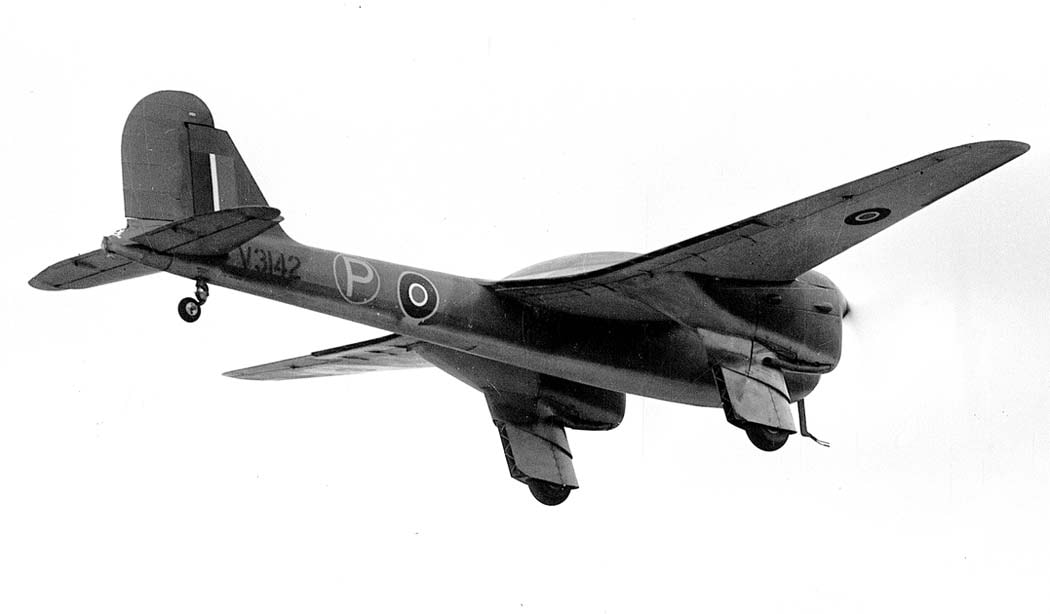 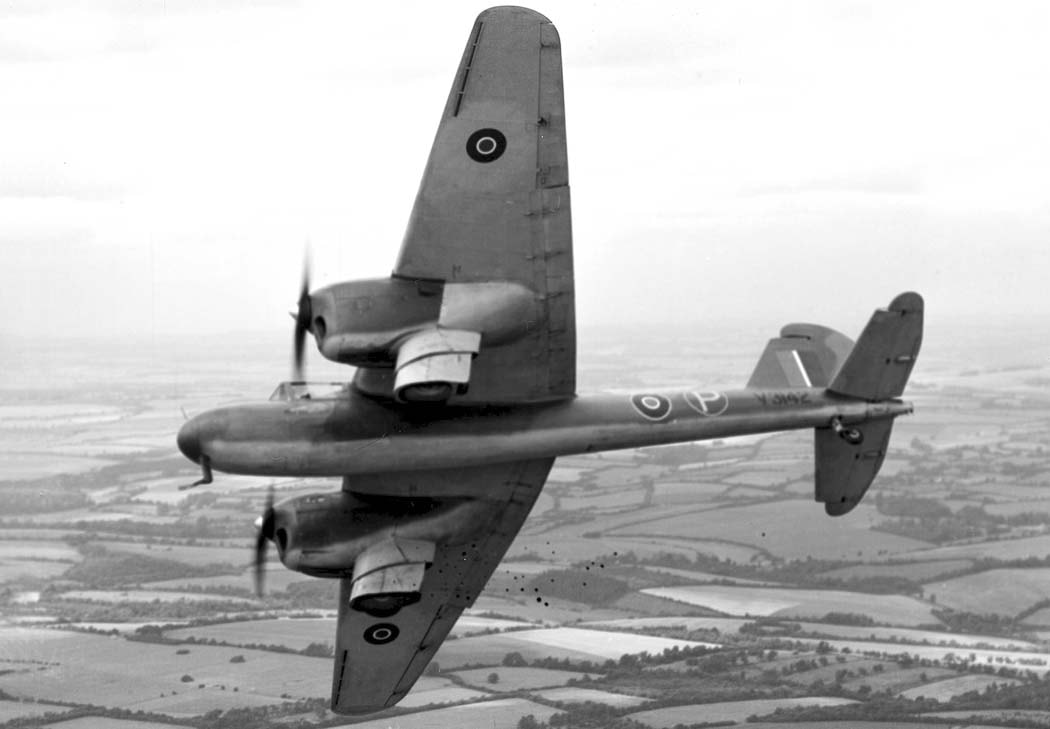