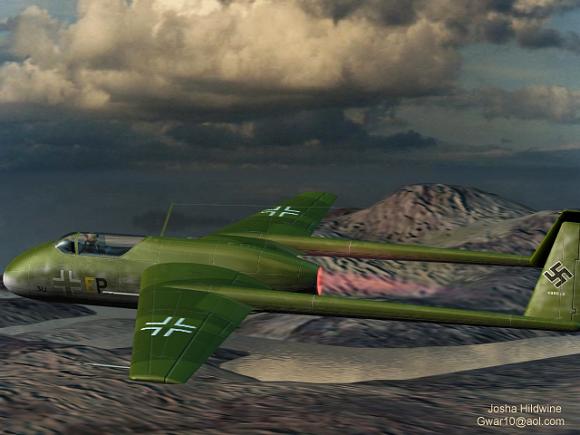 The third Strahljager design had a shorter fuselage, the air intake was in the nose and ducted under the cockpit to the rear fuselage-mounted BMW 003 turbojet. Two MK 103 30mm cannons were to be mounted at the forward end of each tail boom. The twin tail booms had a single fin and rudder, the rudder canting innwards. 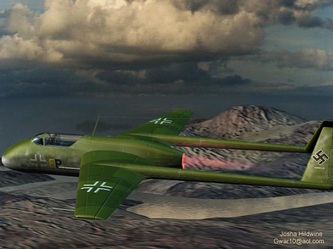 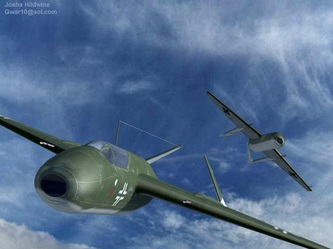 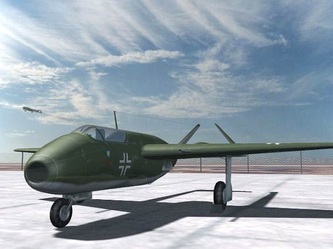 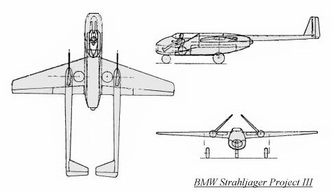