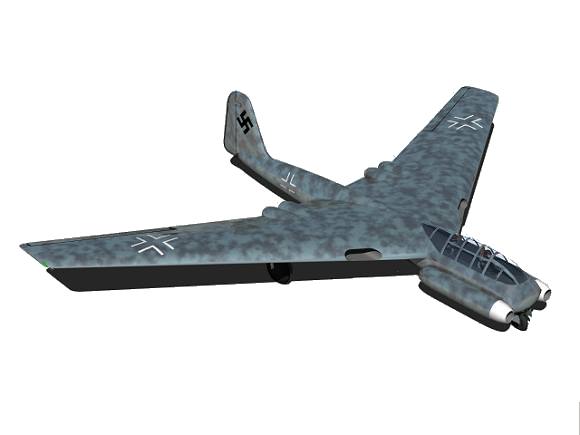 This bomber project was to provide improved performance and attack capabilities by the installation of six BMW 003 turbojets. (Two mounted in the forward fuselage, on either side of the cockpit, the rest in pairs in the trailing edge of the wing.) Each pair of wing mounted engines used a shared air intake duct.

The forward fuselage contained the pressurized cabin for a crew of two. The vertical tail surface was conventional in design, but there was no horizontal tailplane. The shoulder mounted wing was swept back, outer control surfaces acting as ailerons and elevators, the inner control surfaces were used for landing flaps and airbrakes. Armament was to be two fixed aft firing machine cannons in the rear of the fuselage. 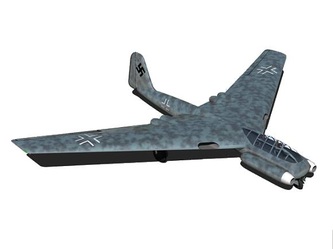 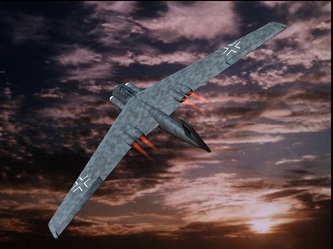 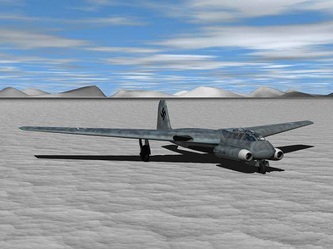