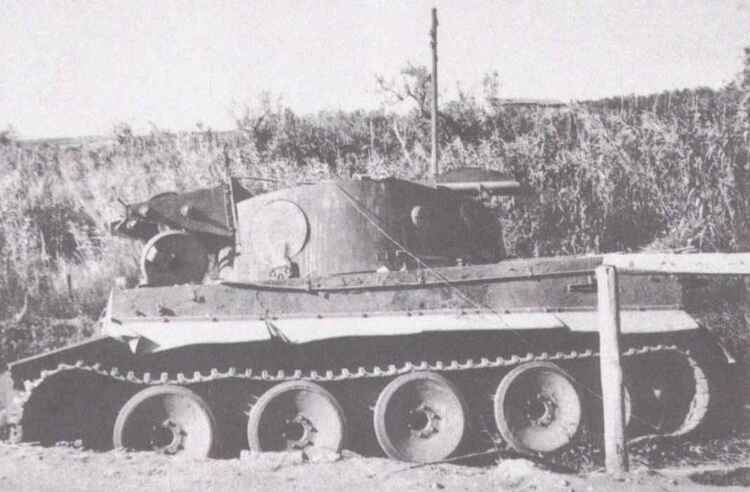 One vehicle was found in Italy in June of 1944, and many sources indicate this is a recovery vehicle based on the Tiger I. There has been disagreement as to the vehicles function.

Tank Recovery
It is often identified as a BergeTiger recovery vehicle. As many as three may have been built.
The Bergetiger was the name the Allied forces gave to a German World War II armored tracked vehicle based on the Tiger I chassis. The vehicle was found abandoned on a roadside in Italy with terminal engine problems. The main gun had been removed, and a boom & winch assembly had been fitted to the turret. No other Tiger tanks modified in this manner were ever recovered.

No official German name for this vehicle has ever been located. The Bergetiger's role as a recovery vehicle has been disputed ever since its discovery. The evidence often cited against it being a recovery vehicle is that its crane was not designed to tow the weight of a tank, nor was it equipped with any other common recovery equipment.

Demolition Carrier
​A popular alternate theory is that the vehicle was misidentified as a BergeTigerand was instead a field-modified (possibly after suffering damage to the main gun) as either a mine-clearing vehicle, or as a a demolition carrier version of the Tiger I to drop explosives to clear battlefield obstacles such as mine fields.

It carried a demolition charge on a small crane on the turret in place of the main gun. It was to move up to a minefield and drop the charge, back away, and then set the charge off to clear the minefield. There is no verification of any being used in combat. 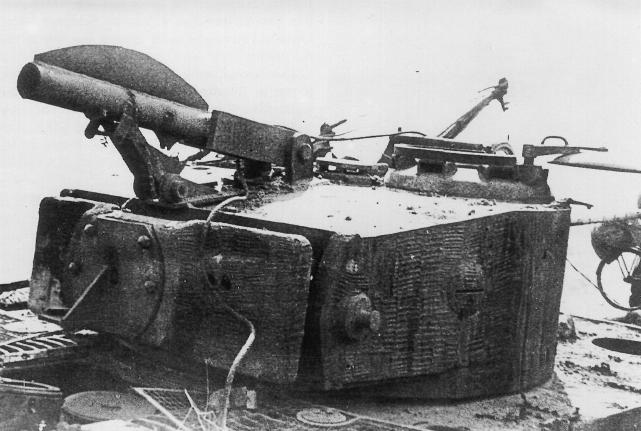 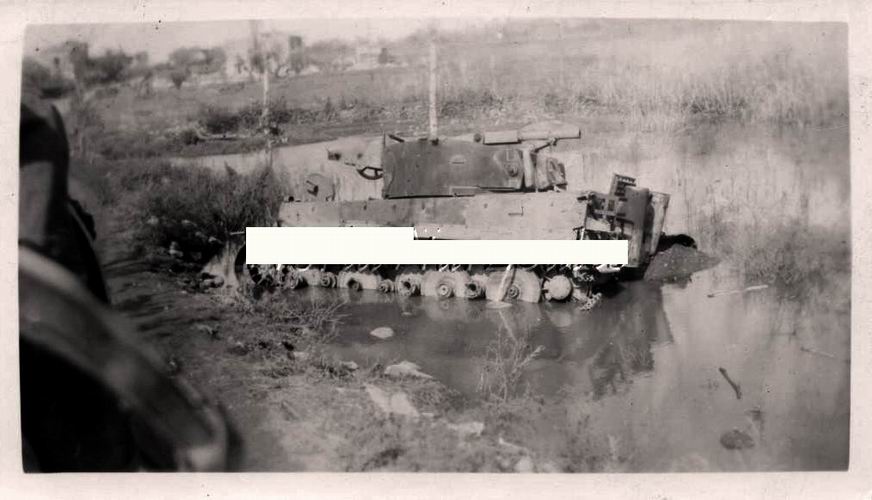 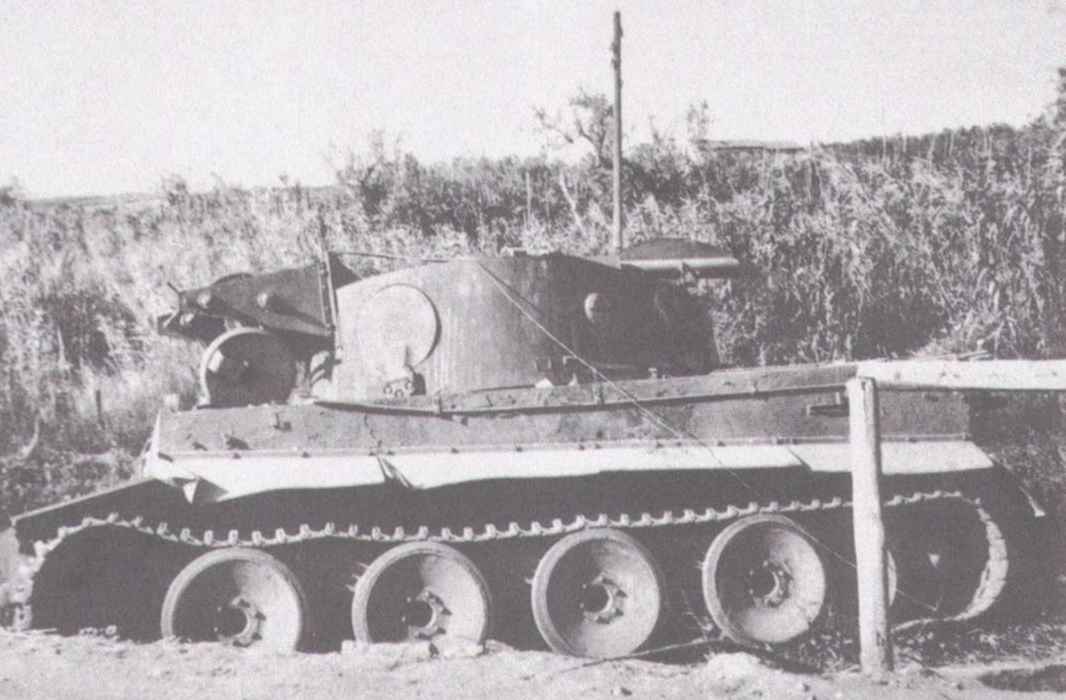 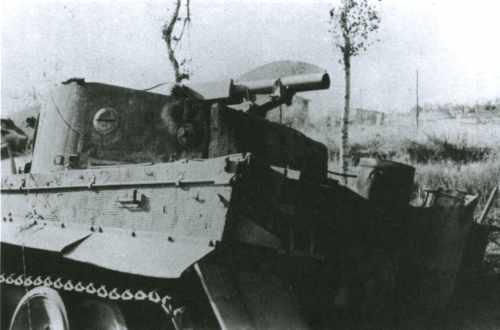 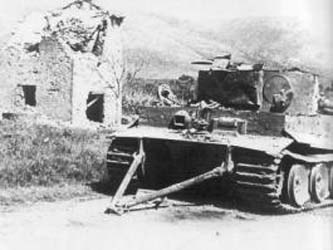 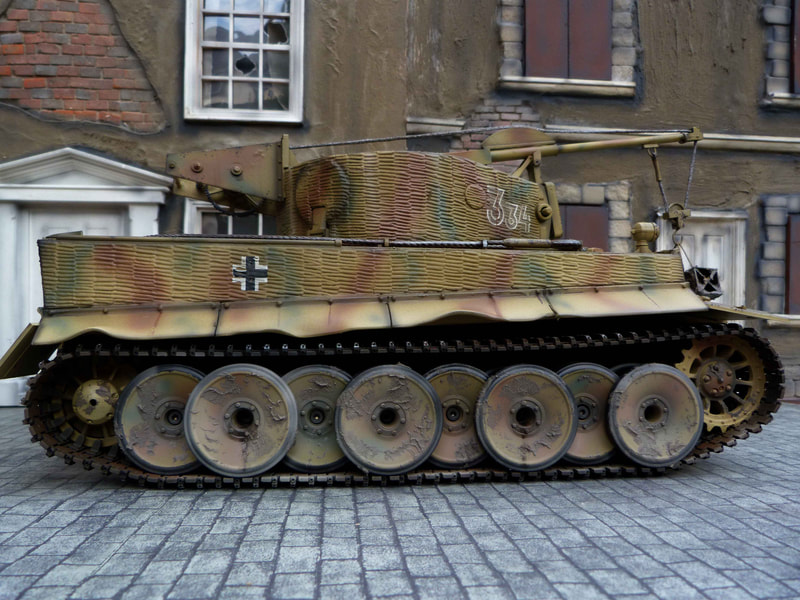 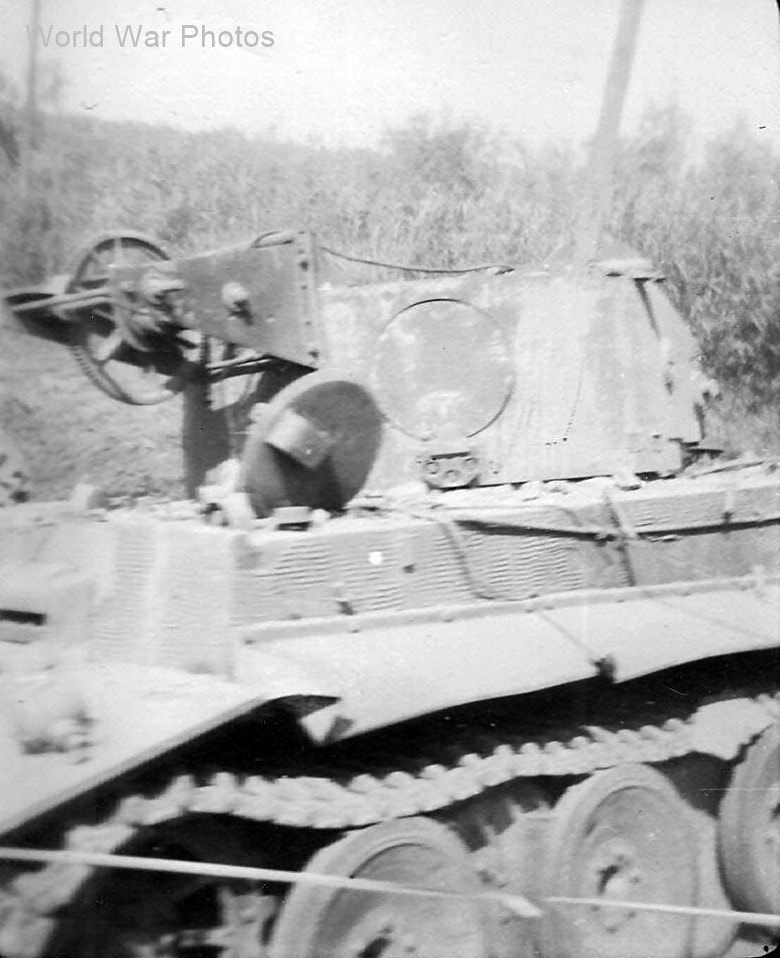 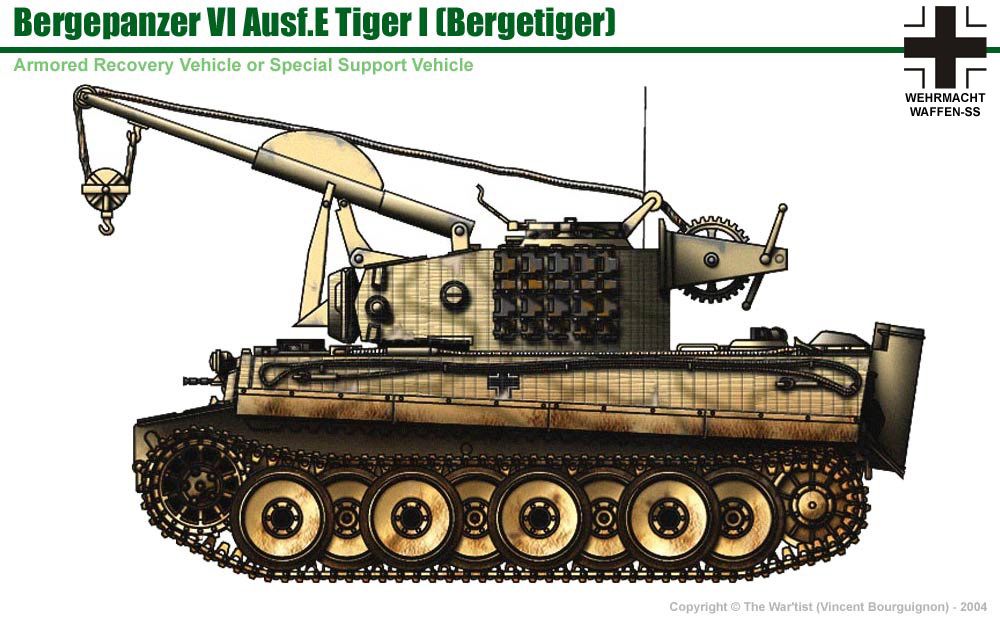 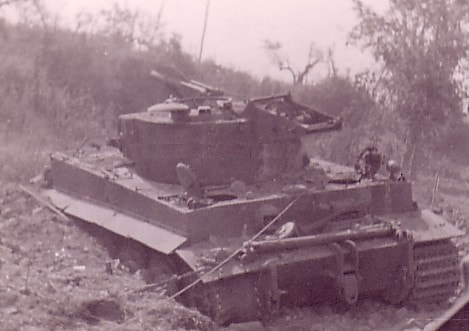