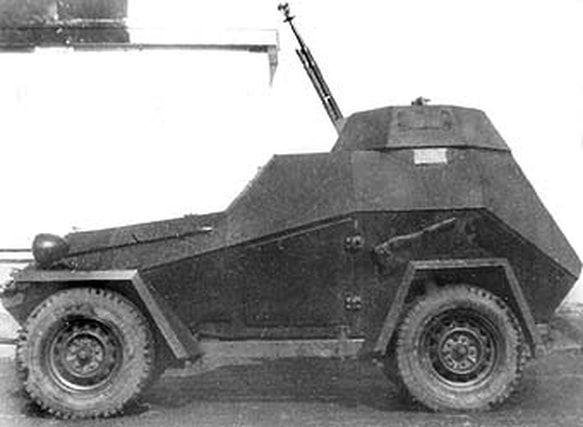 The insufficient firepower of the 7.62 mm Degtyarev's machine-gun forced designers to  rearm the BA-64. At that time, the 12.7 mm DShK heavy machine-gun was proposed. It was reliable and already in mass production. The "BA-64D" designation ("DShK") was applied.

In September 23, 1942  designers tried replacing the DT TMG with the DShK HMG, without any major changes.

However the turret's support needed strengthening due to the weight of the DShK (34 kg) and its recoil forces and a special K-8T sight was added for antiaircraft purposes. For a ground targets there was the standard TMFP telescopic sight. Due to a number of disadvantages in using the DShK the whole project was abandoned. 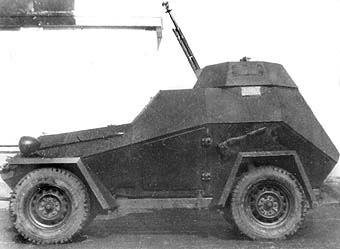 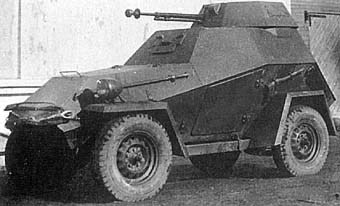 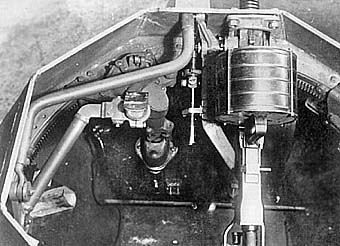