The National Socialist German Students' League (in German, Nationalsozialistischer Deutscher Studentenbund; abbreviated NSDStB) was founded in 1926 as a division of the NSDAP with the mission of integrating University-level education and academic life within the framework of the National Socialist worldview. Organized (as with other departments of the NSDAP) strictly in accord with the Führerprinzip (or "leader principle") as well as the principle of Machtdistanz (or "power distance"), the NSDStB housed its members in so-called Kameradschaftshäusern (or "Fellowship Houses"), and (from 1930) had its members decked out in classic brown shirts and its own distinctive Swastika emblems.

After Germany's defeat in World War II, the NSDAP along with its divisions and affiliated organisations were declared "criminal organizations" and banned by the Allied Control Council on September 10, 1945. 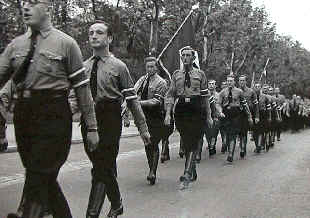 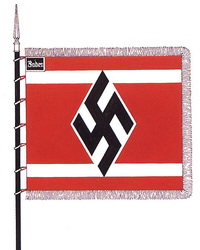 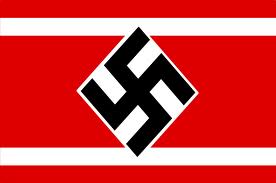 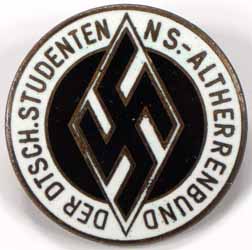