The Nationalsozialistische Volkswohlfahrt (NSV), meaning "National Socialist People's Welfare" was a social welfare organization during the Third Reich. The NSV was established in 1933, shortly after the NSDAP took power in Germany.

The structure of the NSV was based on the Nazi Party model, with local, county (Kreis) and group administrations.

The NSV became established as the single Nazi Party welfare organ in May 1933. The programme was massively expanded by  absorbing, or in NSDAP parlance coordinating, already existing but non-Nazi charity organizations. NSV was the second largest Nazi group organization by 1939, second only to the German Labor Front.

During World War II, the NSV took over more and more governmental responsibilities, especially in the fields of child and youth labor. It often discriminated against Jews, and refused to provide aid to them. 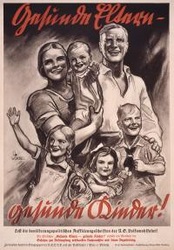 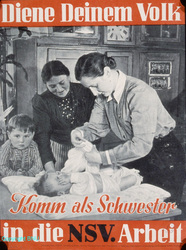 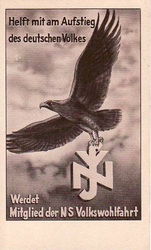 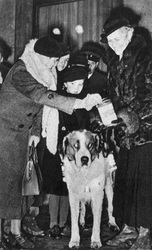 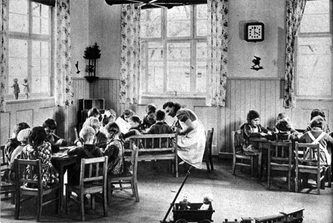 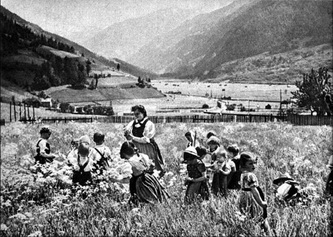 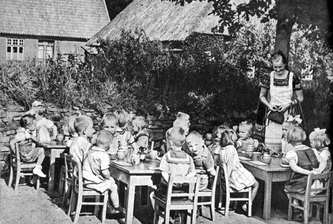