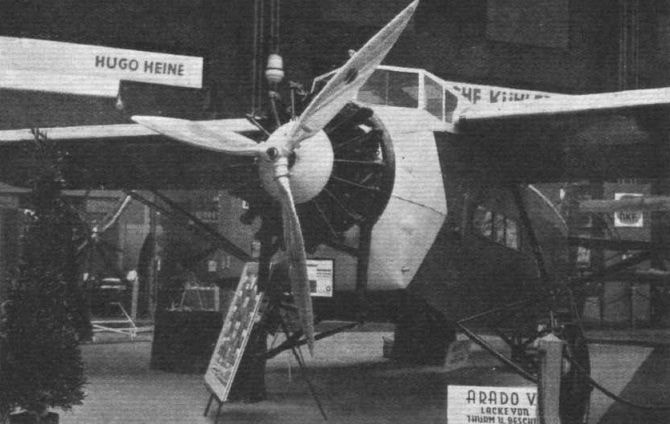 The Arado V.1 was a prototype airliner, built in Germany in 1927. It was a single-engine, high-wing braced monoplane with tailwheel undercarriage. It made several long-distance flights, including carrying mail to South America, before being exhibited in Berlin in 1929, when it was bought by Deutsche Luft Hansa.

The sole V.I (D-1594), took part in the 1928 Berlin ILA-exhibition and was subsequently sold to Deutsche Luft Hansa (DLH) in the Autumn of 1929 and named Tenerife on 12 December 1929. After a successful proving flight to Tenerife, the aircraft crashed near Berlin, on 19 December 1929, during its return flight, killing both pilots, though the mechanic survived. 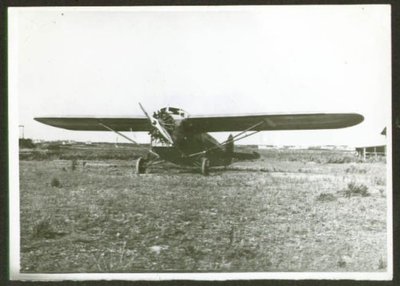 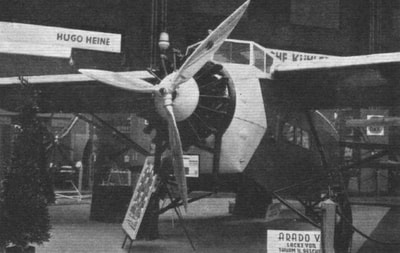 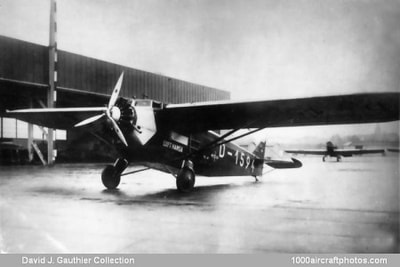 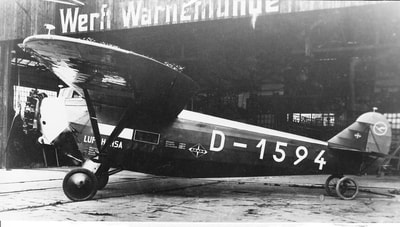 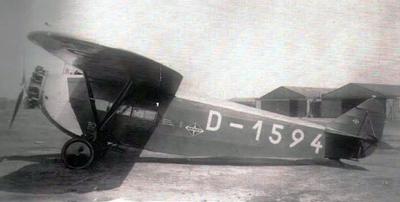 V.Ia
The second aircraft was scrapped uncompleted, after DLH withdrew funding following the crash of the V.I.