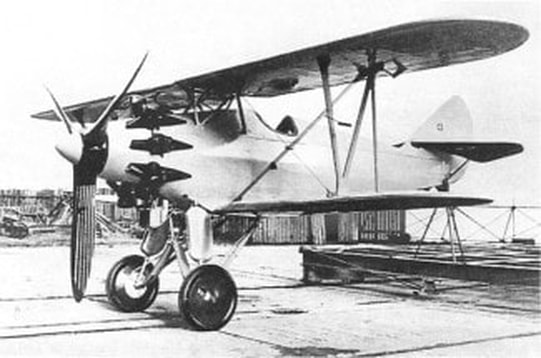 The Arado SD II was a fighter biplane developed in Germany in the 1920s. Like the preceding SD I, it was intended to equip the clandestine air force that Germany was assembling at Lipetsk and was hoped to overcome the shortcomings of that type. Although it shared the same basic configuration, the SD II was an all-new design. A considerably larger and heavier aircraft, it had wings of less stagger, braced with conventional wires. The landing gear and tailplane were of far stronger construction. 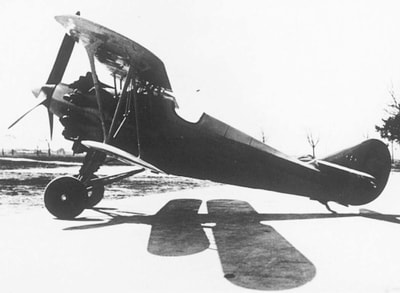 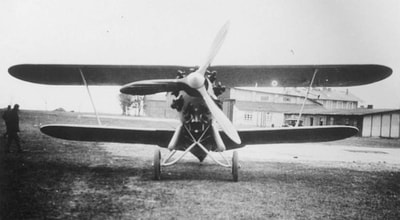 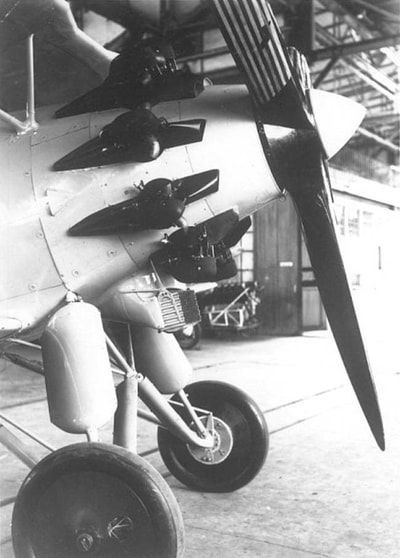