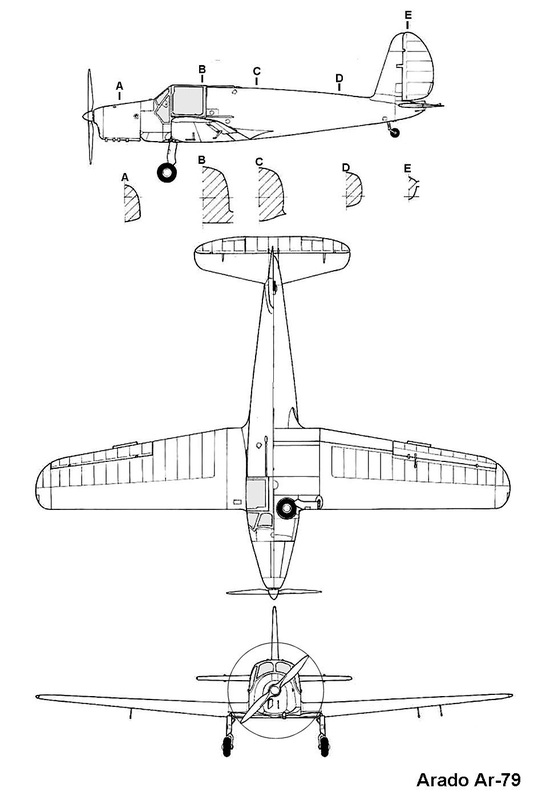 Variants
The Arado Ar 79 was a high-performance side-by-side two-seat cabin tourer was designed by Dipl.Ing Walter Blume in 1937, and made its debut in 1938, promptly establishing a number of international class records. The Ar 79 was of mixed construction, the fuselage being a welded steel tube structure and an Elektron monocoque aft, and the single-spar wing being a wooden structure with plywood and fabric skinning. Power was provided by a 105 hp Hirth HM 504A-2 four-cylinder inverted inline engine and all three undercarriage members were retractable.

A total of 48 Ar 79s was built in B, D and E versions, the sub-types differing in only minor respects of equipment, etc, production terminating in 1941, and a number being utilised for liaison duties by the Luftwaffe. At least one example - the 47th built - survived WWII and is still flying with the Lufthansa Historical Flight. An Ar 79B-l, this aircraft was registered D-ECUV. 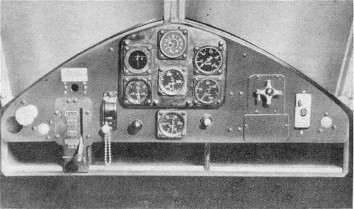 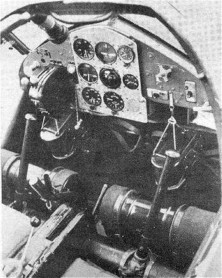 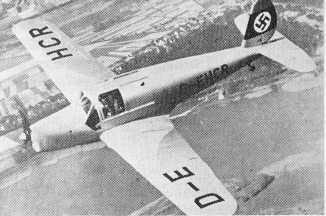 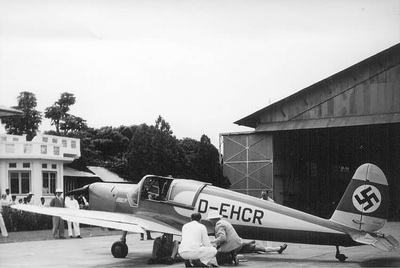 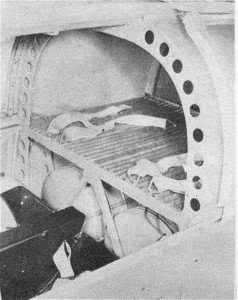 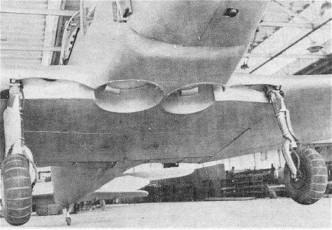 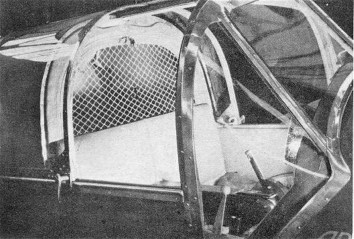 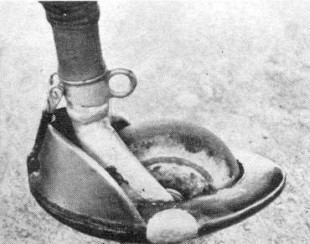 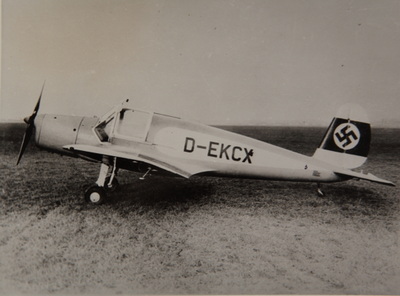 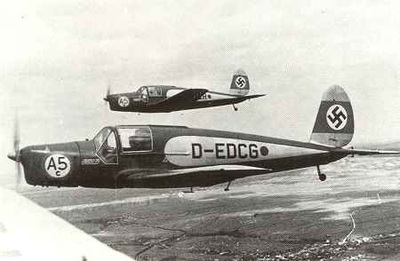